As the 98-year-old’s condition puts him in the hospital for another night, members of the Royal Family have said Harry and Meghan should break their six-week hiatus from Royal duties, according to The Sun. One family member told a friend: “Even before the Duke became ill, many were at a loss as to why Harry and Meghan would miss what could be one of the last family Christmases with The Queen and Philip. “They are absolutely entitled to a proper break and privacy, but they’ve had six weeks off.

“What about some lovely family photos and memories with baby Archie?

“Many of the family were very keen to see him over Christmas, but were told they couldn’t as they were abroad.

“There is a feeling they are being inconsiderate and selfish, given the Queen and Philip’s advancing age.

“They’re in Canada to process everything — including whether they still want to be working royals. 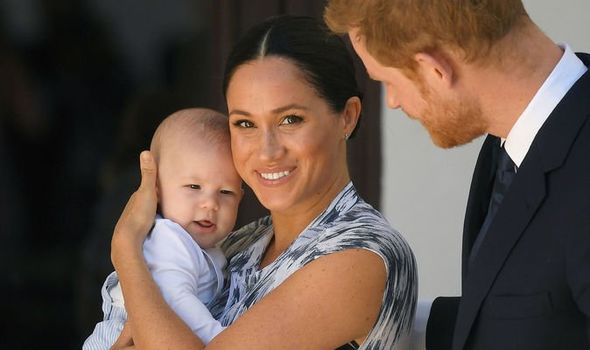 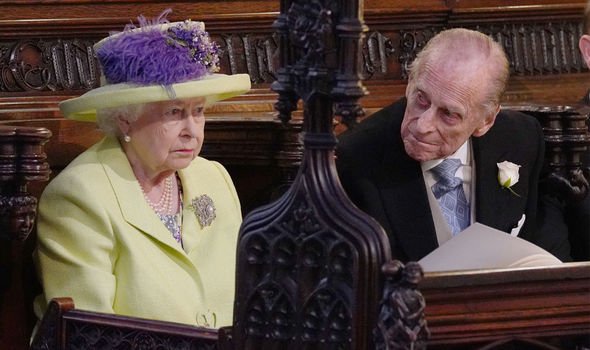 “But they really should have thought about returning.”

Royal fans eager to capture a glimpse of Meghan, Prince Harry or baby Archie have been left sorely disappointed for the past few weeks.

The last time the public saw the Duchess of Sussex in public was at the Remembrance Sunday event at the Cenotaph in November.

Earlier this year, the Sussexes revealed they intended to spend the festive season away from The Royal Family. 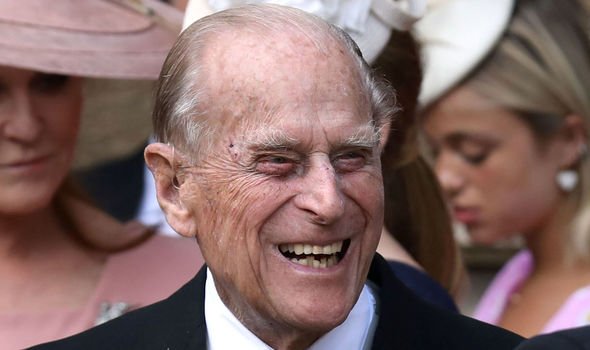 The couple announced they would be taking six weeks off beginning from Thanksgiving, which the Sussex family will allegedly spend in the United States until the New Year.

This week fans saw Prince Harry dress up as Santa for a charity video in which he sent his good wishes to children.

The charity was Scotty’s little soldiers, which focuses on helping British Forces children who have lost a parent. 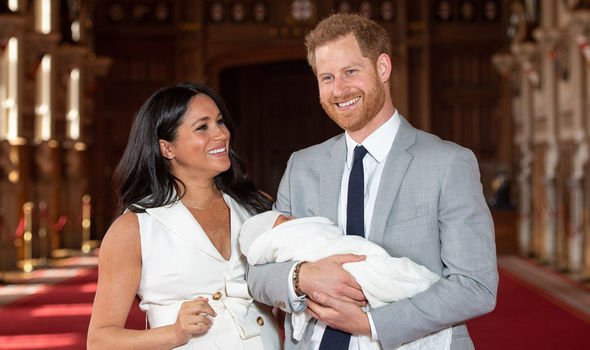 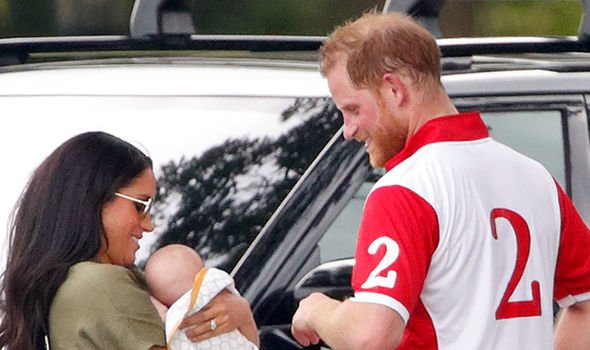 “Hope you are having an amazing time. I hear there is 190 of you there this year so please cause as much chaos as humanly possible.

“I also want to encourage you guys to look around and realise you are part of a family, part of an amazing community and support is there for you every day should you need it.

“Having met some of you a few years ago, most of you, I know how incredibly strong you are.”

Last week, Meghan and Harry were confirmed to now be in Canada with their seven-month-old son Archie.

The statement from Buckingham Palace said: “As has been reported, Their Royal Highnesses The Duke and Duchess of Sussex are spending private family time in Canada. 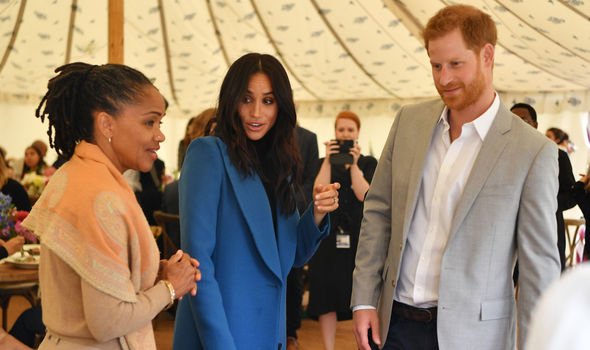 “While this email confirms the country they are taking their family time in, for security reasons we will not be releasing any further details and request that their privacy is respected.

“The Duke of Sussex has been a frequent visitor to Canada over many years, and it was also home to The Duchess for seven years before she became a member of the Royal Family.

“They are enjoying sharing the warmth of the Canadian people and the beauty of the landscape with their young son.”

Hundreds of cars destroyed after fire breaks out at scrapyard