Piers Morgan says Harry's book is "disloyal to his father"

Meghan Markle and Prince Harry have been warned the British public have “run out of patience” with them and respect for the Duke could “quickly disappear at the drop of a hat” with the release of his book. There have been question marks over how popular Harry and Meghan are in the UK – particularly after both made a series of accusations against the Royal Family during a bombshell interview with Oprah Winfrey in March 2021.

When the Duke of Sussex first announced details of his upcoming book last year, he said in a statement: “I’m writing this not as the prince I was born but as the man I have become.

“I’ve worn many hats over the years, both literally and figuratively, and my hope is that in telling my story—the highs and lows, the mistakes, the lessons learned – I can help show that no matter where we come from, we have more in common than we think.

“I’m deeply grateful for the opportunity to share what I’ve learned over the course of my life so far and excited for people to read a first-hand account of my life that’s accurate and wholly truthful.” 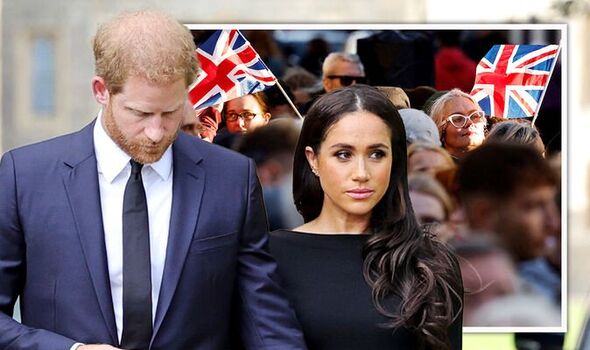 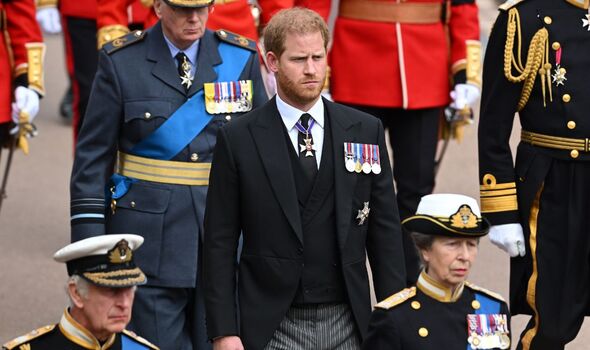 He told Express.co.uk: “The British public has run out of patience with Meghan and Harry.

“There is more goodwill towards Harry but all of that would evaporate if he puts out a book that is full of attacks against his own family. Any remaining respect for Harry would quickly disappear at the drop of a hat.”

Mr Gardiner also warned any hopes of building relations with the Royal Family could be destroyed by an explosive attacks in the book, which risk making Harry a “complete outcast”.

He added: “The release of the book by Harry that contains major attacks on the Royal Family will end all hopes of reconciliation with the Royal Family. It would burn bridges, be hugely destructive and Harry would be a complete outcast.” 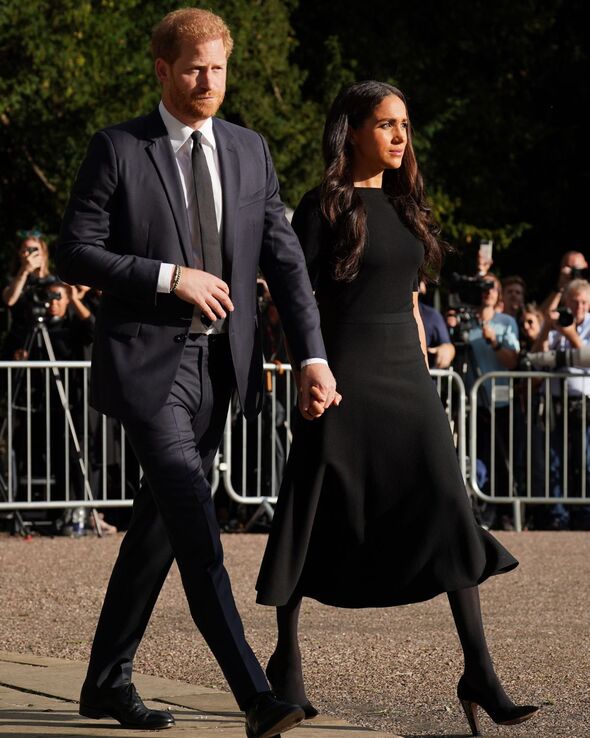 A YouGov poll of 1,710 UK adults from September 13-14 showed Harry’s popularity among the British public had been boosted, with the 47 percent who now have a positive view of the Duke of Sussex up 15pts since May.

But with 46 percent still holding a negative view, this only upgrades his status from “unpopular” to “divisive”, according to the poll.

Meghan remains unpopular with the UK public, with 59 percent holding an unfavourable view of her compared to 30 percent with a favourable one (although this latter figure is up seven points).

During the interview with Oprah in 2020, Harry and Meghan alleged there had been “several conversations” within the Royal Family about the skin tone of their soon-to-be-born son, Archie. Prince William quickly leapt to the defence of the monarchy, and later stressed: “We are very much not a racist family.” 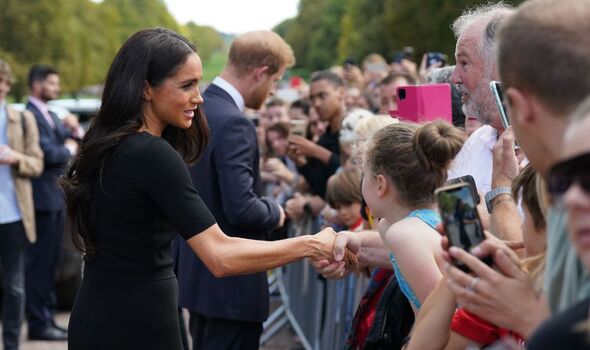 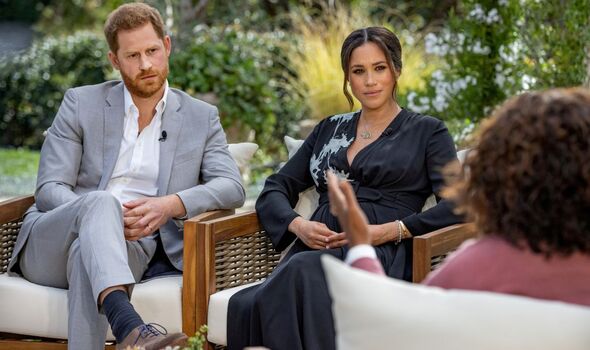 The Duke and Duchess of Sussex also alleged the Royal Family of ignored Meghan’s cries for mental health support and had left her feeling suicidal. Buckingham Palace issued a rare public statement, which said the claims were “concerning” and would be “addressed by the family privately”.

Following the death of the Queen earlier this month, Harry paid a heartfelt tribute to his grandmother in a statement, which read: “In celebrating the life of my grandmother, Her Majesty The Queen – and in mourning her loss – we are all reminded of the guiding compass she was to so many in her commitment to service and duty.

“She was globally admired and respected. Her unwavering grace and dignity remained true throughout her life and now her everlasting legacy.

“Let us echo the words she spoke after the passing of her husband, Prince Philip, words which can bring comfort to all of us now: ‘Life, of course, consists of final partings as well as first meetings.’” 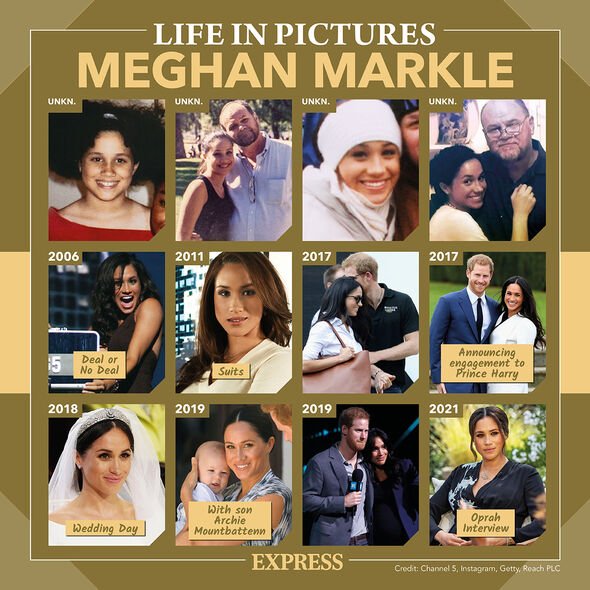 He continued: “Granny, while this final parting brings us great sadness, I am forever grateful for all of our first meetings – from my earliest childhood memories with you, to meeting you for the first time as my Commander-in-Chief, to the first moment you met my darling wife and hugged your beloved great-grandchildren.

“I cherish these times shared with you, and the many other special moments in between. You are already sorely missed, not just by us, but by the world over. And as it comes to first meetings, we now honour my father in his new role as King Charles III.

D-Day MAPPED: Where did British troops land on D-Day? All the five beaches mapped