The Duke and Duchess of Cambridge have opted to move from their opulent Kensington Palace apartment to Adelaide Cottage in Windsor. However, the couple is expected to keep their 1A apartment in the Palace.

The four-bedroom Grade II-listed property will be where the couple live while their children continue their school years.

But their Kensington Palace apartment will still play a significant role as Kate and William are expected to regularly be in and out of the London base, as it is home to their official offices.

Omid Scobie, royal expert and author of Finding Freedom, questioned how they would travel to and from the capital, noting that their “love for helicopter trips” is “not just an unfair cost to the public but also go completely against William’s environmental concerns”.

The Cambridge’s other properties include Anmer Hall in Norfolk, which was a gift from the Queen and Tam-Na-Ghar, a private cottage on the monarch’s Balmoral Estate in Scotland. 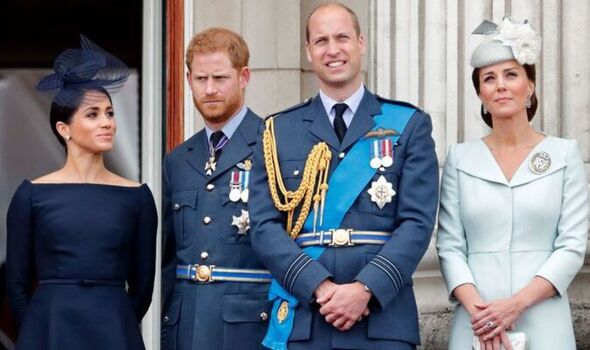 The couple now plan to move to the cottage in Windsor, despite costing the taxpayer £4.5million through the Sovereign Grant to update their Kensington Palace pad.

Mr Scobie said: “Neglected and run-down, Apartment 1A at Kensington Palace required a number of major changes and updates for it to be brought up to liveable standards (and allow the couple to add their own personal touches). In 2014, the Sovereign Grant confirmed that it cost over £4.5m to complete.

“At the time, press aides told outlets, including myself, that the costs were a necessary investment as the couple planned to use the property as a permanent base to work and raise a family. This house, they assured, would be their forever home.”

In 2019, the couple cost the taxpayer a further £1million for renovation costs at the Palace apartment when they chose to install a new driveway.

Mr Scobie said: “It was a figure that left many scratching their heads, but was mostly ignored by sections of the press who were more focused on how much Harry and Meghan would be spending on their new crib.” 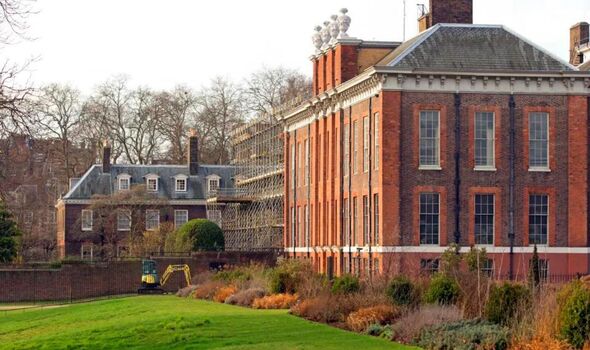 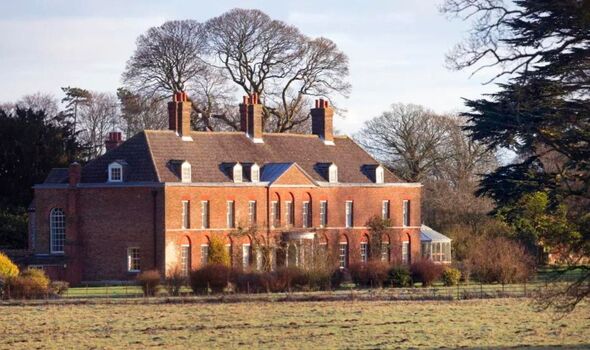 But according to the royal expert, the Duke and Duchess of Sussex were scrutinised over their decision to keep Frogmore Cottage as their UK base when they left to live in the US.

He said: “When the Sussexes announced they would be keeping Frogmore Cottage as their British base after moving to California, the chorus of fury across the British press was loud.”

Refurbishments of the Sussex’s cottage cost the taxpayer an estimated £2.4million between 2018-19 but the couple said they would repay it when they stepped back from their royal duties.

Prince Harry’s spokesperson confirmed that he had paid the bill in full by making a contribution to the Sovereign Grant. 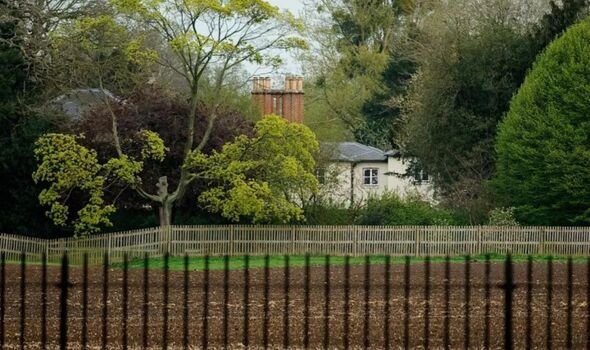 Speaking of William and Kate’s decision to move to Adelaide Cottage, Mr Scobie said: “It’s a decision that has raised a few eyebrows, particularly at a time when the country is dealing with a major cost-of-living crisis.”

He said, the couple picking up another home, “especially when one of them cost the public so much to renovate” is hardly the norm for “regular folk”.

However, the cost of the cottage is not set to come at any expense to the taxpayer, Mr Scobie has been told.

He said: “Rather than buy, the couple have chosen to privately rent. Any desired cosmetic work or refurbishments will be paid from their own pockets.”

Reason behind Meghan and Harry’s resignation: Duchess’ brand and the demise of ‘Fab Four’