The Duke and Duchess’ interview will be “intimate” and “wide-ranging”. But Meghan and Harry’s move is said to have caused concern inside the Palace.

On Sunday, the Duke and Duchess of Sussex announced they are expecting a second child.

In a statement, a spokesperson for the Sussexes said: “Archie is going to be a big brother.

But reports suggest Meghan and Harry did not tell senior royals or courtiers about their plans to be interviewed by Oprah.

A source told ET Online: “The Duke and Duchess are no longer working members of the royal family and therefore any decisions they take with regard to media commitments are matters for them. 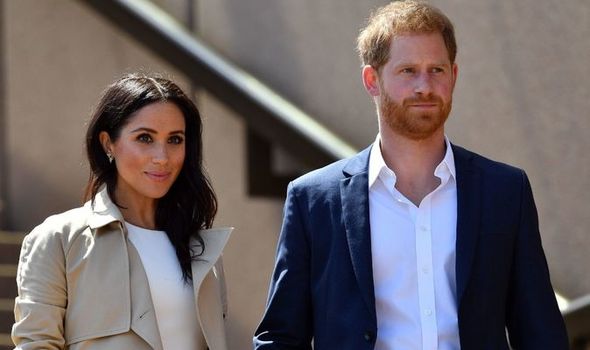 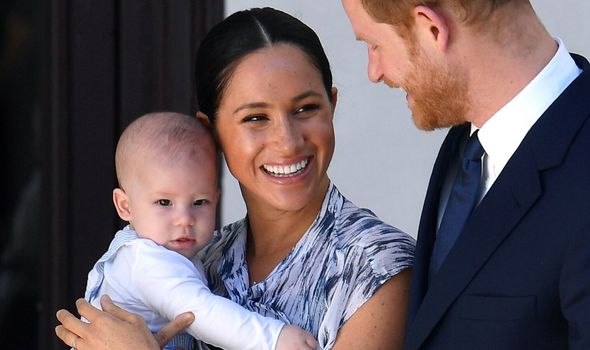 “As non-working members of the royal family, they are under no obligation to inform the royal household of such plans.”

Royal sources also said there would be “a great deal of nervousness” as to what Meghan and Harry will say now the Palace has no control over their moves.

One source told the Mirror: “One only has to look at the previous instalments of the tell-all interview to know these things never end up with a wholly positive experience for any party.

“Everyone will be watching with intense interest.” 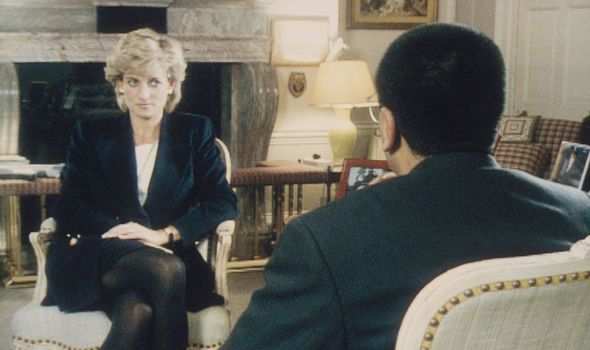 During the bombshell interview, the Princess of Wales spoke openly about her treatment as part of the Royal Family.

In a statement to announce the Sussexes’ interview, US channel CBA said: “Winfrey will speak with Meghan, The Duchess of Sussex, in a wide-ranging interview, covering everything from stepping into life as a Royal, marriage, motherhood, philanthropic work to how she is handling life under intense public pressure.

EU WARNED: Brussels told to be READY for no deal Brexit – ‘Britain will do just fine!’