Meghan Markle 'wants to be in the White House' says expert

The Royal Family has long been said to operate under the motto “never complain, never explain”. This approach came under fire after the allegations made by Ms Markle in an Oprah interview last year, with US podcast host Molly Mulshine saying it was “not serving them well”. More recently, reports have emerged that Prince William may be bringing an end to the never complain method.

A source told the Daily Mail in April William believes “if the monarchy has something to say, then it should say it”.

Meanwhile Omid Scobie, the author behind the Duke and Duchess of Sussexes’ biography Finding Freedom, said a new strategy may be coming in. Writing for Yahoo!news, Scobie said: “Never complain, never explain may slowly be becoming a thing of the past at the palace (well, according to Prince William at least), but a different order of the day has quickly risen within the institution of the monarchy: deflect and distract.

“You see, when the Prince of Wales was forced to announce via his spokesman that he will never again accept plastic bags filled with €500 notes for his charities, one of his senior aides also briefed journalists with adorable details of the heir’s first time meeting granddaughter Lilibet last month.”

Charles reportedly had a “very emotional” meeting with Lilibet and Archie. 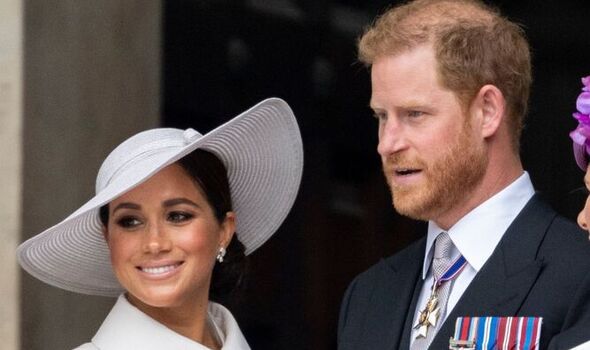 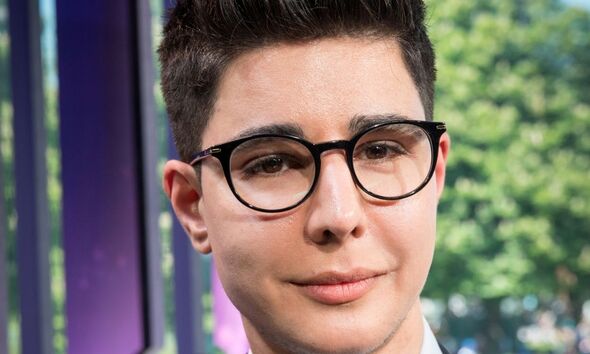 The senior royal source added it had been “wonderful” to have the Sussexes back in the UK. But this came the same day it emerged that Prince Charles had accepted bags and a suitcase stuffed with 3million Euros between 2011 and 2015 from a Qatari Sheikh for his charity.

An aide said it would “not happen again”, adding: “As we said over the weekend, it was passed immediately to his charities, and it was his charities who decided to accept the money.

“That is a decision for them, and they did so and as they confirmed it followed all of the right processes, the auditors looked at it.”

Referring to his alleged “deflect and distract” strategy, Mr Scobie said this had “worked”, as Charles’ cash woes were soon forgotten in the Archie and Lilibet excitement. The writer said this same tactic was used again when Buckingham Palace released an update on Meghan’s bullying probe. 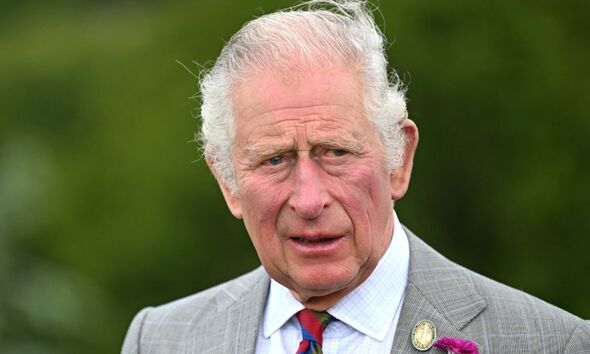 The Palace did not publicly publish the findings of the probe, but did say it had changed some HR policies as a result of it. These changes were also not made public.
The update was released on the same day as the Sovereign Grant Report released its annual royal spending figures.

The Queen Mother was reportedly a firm believer in the “never complain, never explain” sentiment, which had served the Royal Family well throughout the 20th Century. It stuck with her until her death in 2002 – but cracks had already started to emerge in its success.

Princess Diana became the first to shift the tradition, most notably by giving her bombshell interview to BBC’s Panorama in 1995. Harry and Meghan appeared to be following suit in their explosive Oprah interview last year. 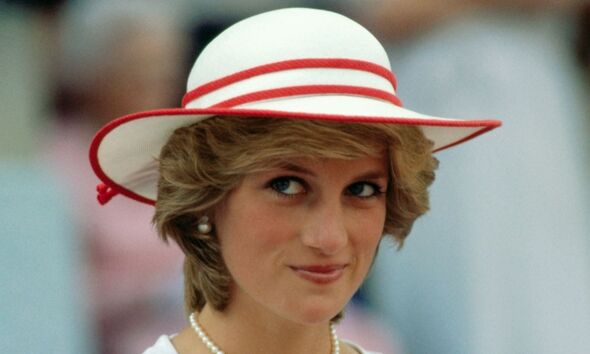 As the Amazon Burns, Europe Leads the Charge on Climate