The Duke and Duchess of Sussex stepped down as senior royals last year and moved to the US to start their new life. Many royal fans were left wondering what could have been if they had not felt they had no option but to extricate themselves from the situation. The film Sliding Doors is a Nineties romantic comedy starring Gwyneth Paltrow and John Hannah in which Gwyneth’s character lives two alternative timelines based on whether she catches a train or not.

It displays an example of the Butterfly Effect; how one seemingly small change in your life can have a big impact.

Pod Save the Queen host Ann Gripper interviewed columnist Darren Lewis on Facebook Live about Meghan and Harry’s journey and what went wrong.

Ms Gripper spoke of her disappointment that things did not work out for the Sussexes.

She said the whole situation reminded her of Sliding Doors in that there must have been “so many moments” where things could have been different. 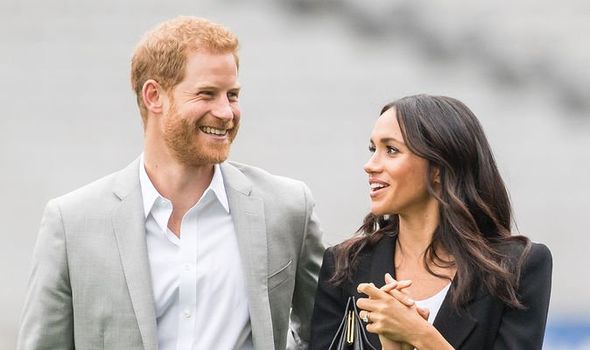 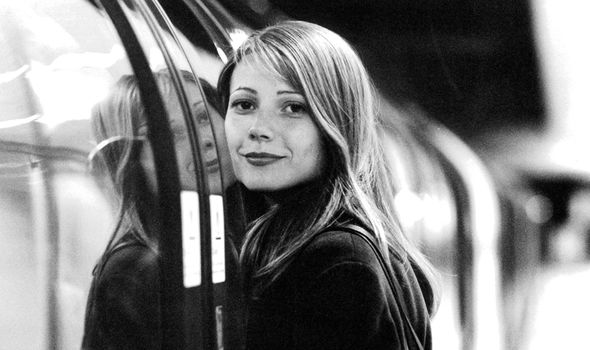 She said: “I feel disappointed that it couldn’t work out, maybe it was never going to work out.

“Are you a fan of Sliding Doors, the film? That moment when things could have been different.

“There must have been so many moments where things could have been different.” 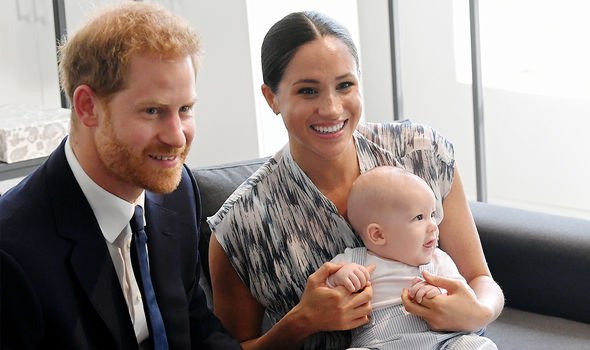 She added: “If people had been a bit more aware about, not just what they were saying, but how it would be heard by the person they were saying it too, a bit more empathy and compassion or understanding, whether its people working in the Palaces or the Royal Family themselves, how to do those things…”

On the flipside, she acknowledged that Harry has now said he had wanted to leave the Royal Family since he was in his twenties.

If this is the case, then it may have been inevitable that he would always leave and it was just a matter of time.

Ms Gripper also added that it was possible that Meghan and Harry just had ideas that were “incompatible” with the institution. 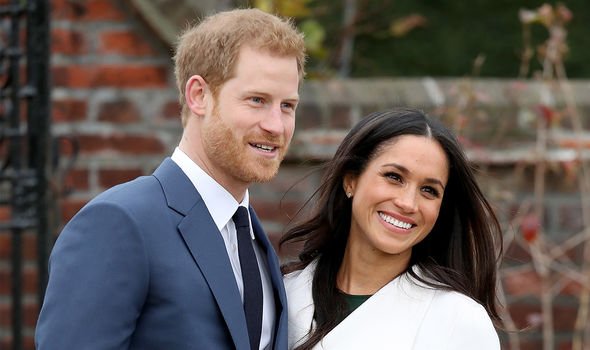 Ultimately, she and Mr Lewis agreed that the Sussexes had to make the decision that was right for them.

One of the ways Ms Gripper suggested Meghan and Harry’s journey could have been different, however, is if they had given themselves some time out at the beginning of their marriage, rather than jumping straight into everything.

They only became full-time royals four years ago, meaning they had a full six years to ease into their roles, find their feet and have some family time out of the spotlight.

Meghan Markle and Harry warned about 'cashing in' by expert

Ms Gripper argued that if Meghan and Harry had taken some time out, perhaps even in Africa, then they may have been able to better process the changes in their lives.

She also mentioned that other people could have been “more aware” of how their words might be taken, possibly referring to comments William made to Harry about taking things slowly with Meghan.

William’s advice to his brother to not rush into things with Meghan was taken as snobby by Harry and sparked the beginning of their rift.

Meghan and Harry also mentioned in their interview with Oprah Winfrey that several conversations with other royals left a bad taste in the mouth, including alleged racist comments made about Archie before he was born.

They also felt like the Palace had not adequately protected them against the perceived media onslaught.

All these things, had they happened differently, may have meant the Sussexes would still be in The Firm.

On the other hand, Harry has said he is much happier now, so ultimately leaving seems to have benefited his mental health.