The Duchess of Sussex was set to appear on The Tonight Show with Jimmy Fallon and also had plans to visit the UN General Assembly in Manhattan with Prince Harry, but both engagements have now been cancelled, sources have confirmed.

The release date of the next episode of Meghan’s hugely popular bombshell podcast, Archetypes, has also been delayed.

It comes after King Charles offered an olive branch to the couple during his first address to the nation as the new sovereign, saying he wished to “express” his love for Harry and Meghan “as they continue to build their lives overseas”.

Queen Elizabeth’s funeral is expected to be held on September 19, just one day after Harry and Meghan had planned to visit the UN General Assembly.

It is also the same day the Duchess was to appear on the Jimmy Fallon show. 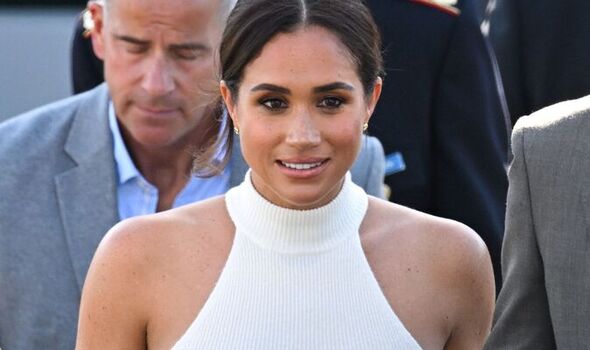 Following the monarch’s death, the Royal Family entered into a 10-day mourning period.

During this time, the Firm’s plans have understandably been put on hold or cancelled.

The Queen’s funeral is expected to be scheduled for September 19 at Westminster Abbey in London, but the official date has not yet been announced.

Meghan’s podcast was first launched on August 23 and has been released every Tuesday since then, with the last one released on September 6. 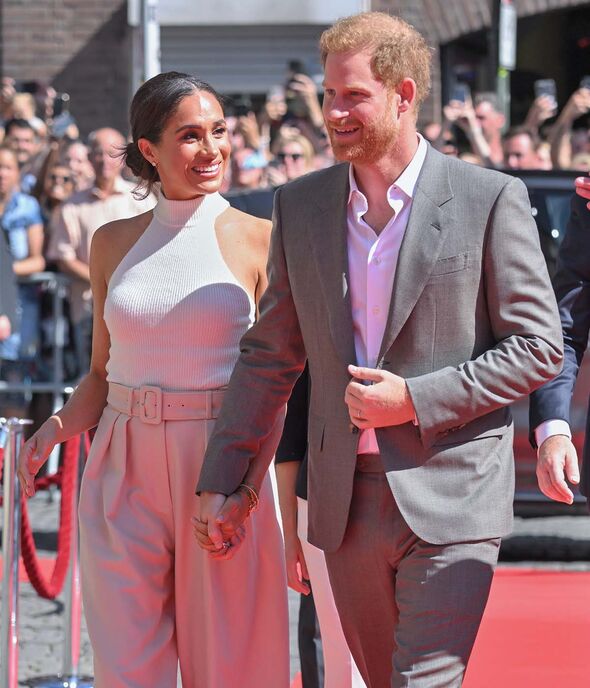 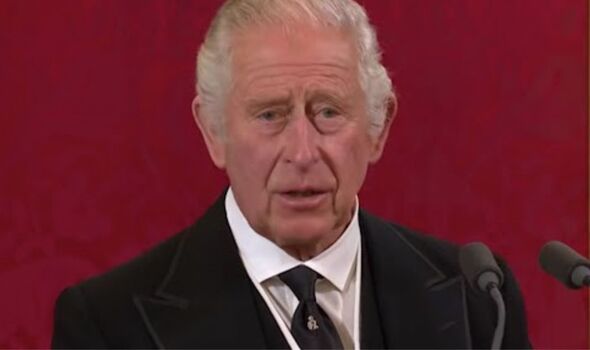 However, the Duchess is planning to postpone the release of the next episode, according to sources.

Speaking about her pre-planned appearance on the Jimmy Fallon show, one source told Page Six: “I don’t even know what she was going to talk about [with Fallon], but that’s obviously cancelled now”.

It’s unclear whether Meghan has already booked another date to appear on The Tonight Show.

The couple had arrived back in London from their European tour and were together in Frogmore Cottage in Windsor when the monarch’s ailing health became apparent. 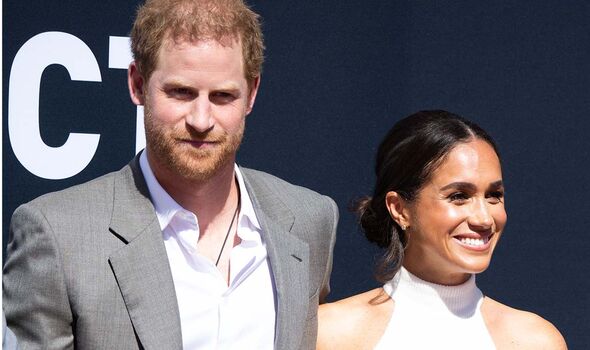 Prince Harry then rushed to Scotland to his beloved grandmother’s bedside at Balmoral estate.

Sadly, he arrived after the Queen’s death had been publicly announced, and returned to Windsor the following morning.

It’s not yet known whether Meghan plans to remain in the UK for the next 10 days of mourning or until the funeral, or if she will fly back to California to look after her young children before returning back for the funeral.

In his first public address on Friday, King Charles III gave the order that a period of “Royal Mourning” for the Queen will be observed from now until seven days after her funeral.

Tiers for beers: End of lockdown explained measure by measure