And he warned the Duke of Sussex he would inevitably come off second best in any popularity contest with the Queen, stressing it was clear the British people were overwhelmingly behind their monarch. The Royal Family is bracing itself for the incendiary expose, which is due to be screened by CBS in US on Sunday evening, and by ITV in the UK on Monday.

In one 30-second teaser clip from the interview, which was recorded in mid-February, Winfrey asks the duchess: “How do you feel about the Palace hearing you speak your truth today?”

She replies: “I don’t know how they could expect that, after all of this time, we would still just be silent if there is an active role that The Firm is playing in perpetuating falsehoods about us.”

Mr Rosindell admitted his concern at the situation, especially given the Duke of Edinburgh, Harry’s 99-year-old grandfather, has just undergone heart surgery. 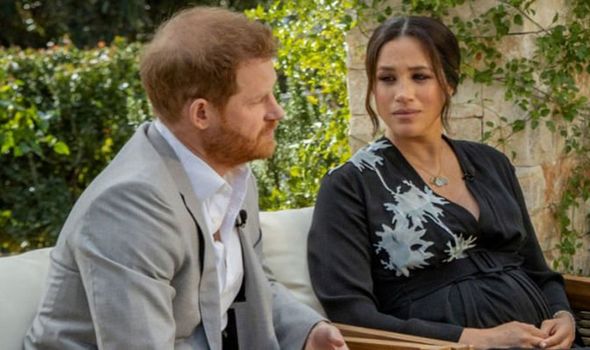 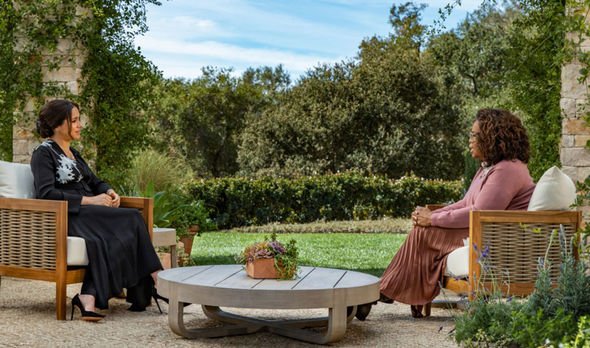 The Romford MP said: “Harry and Meghan are stepping down from their official duties, that they have made clear.

“However, their appetite for becoming ‘private citizens’ seems questionable, given their current drive for publicity.

“Now that they have stepped down from official duties, they can of course do whatever they want. 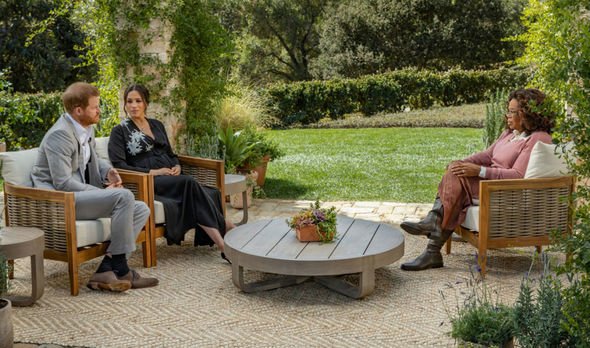 “Yet has it not crossed their minds, as it has the rest of the British public, that at a time when the Duke of Edinburgh is currently in hospital the way they are behaving is completely inappropriate?”

Mr Rosindell also reminded the Royal ex-pats they would inevitably be in the shadow of Queen Elizabeth and Prince Philip in the eyes of the British people.

He explained: “There can be no doubt where the British peoples’ sympathy will lie. 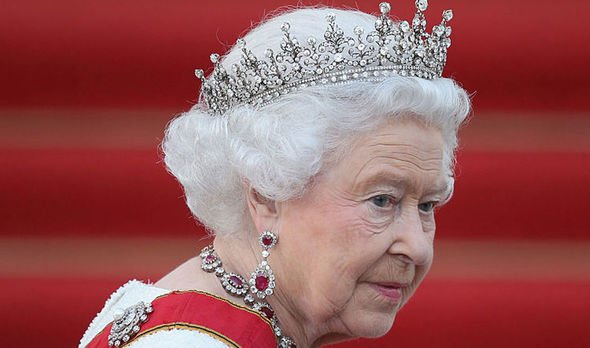 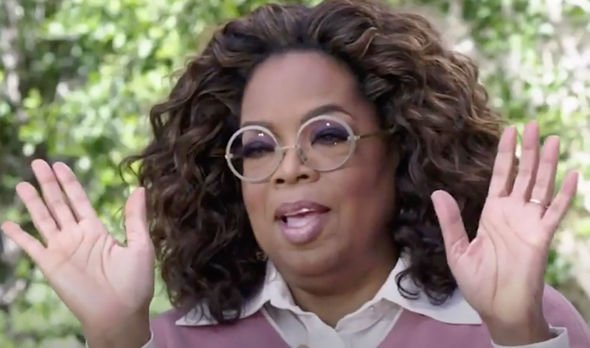 “It will be with Her Majesty The Queen, and the Duke of Edinburgh, who have given their lives to an unswerving commitment to public duty, no matter the cost to them personally.

“It remains deeply unfortunate that Harry has not followed in their footsteps.”

A recent Express.co.uk poll found a majority of readers felt Meghan and Harry should delay the interview due to Philip’s health. 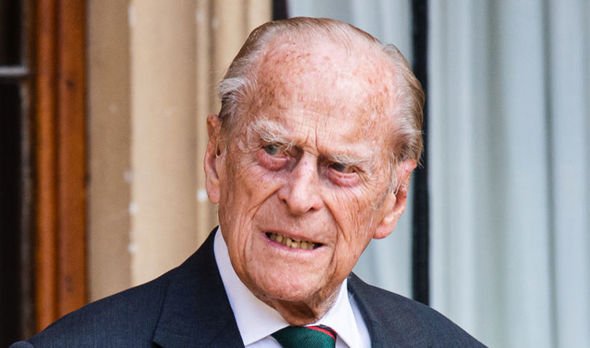 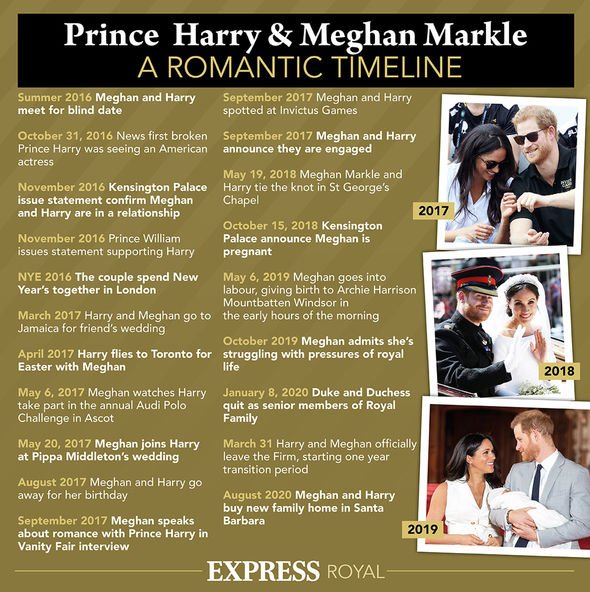 Eighty-six percent (4,825) of respondents said the CBS special should be delayed due to the circumstances.

Just 13 percent (745) said the US network should go ahead with the broadcast, expected to rake in millions of viewers.

And only one percent (69) said they didn’t know.

One reader said: “At a time when the country is facing its worst crisis since the Second World War, lives lost, jobs lost, people fighting for their lives, these two individuals are just hell bent on destroying the Royal Family, have no compassion for anyone, but themselves. 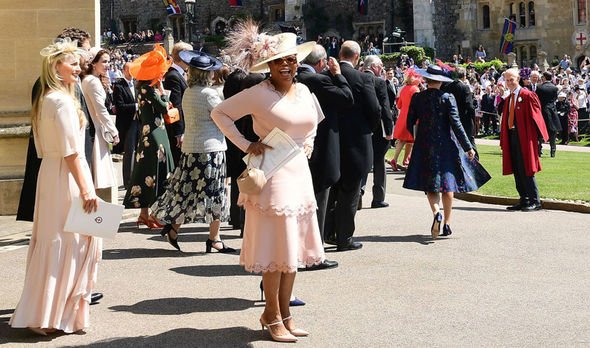 “The Queen in her hour of need dealing with a very sick husband, needing the support of loved ones, has been treated so disrespectful by these two selfish people.

“Their titles should go now.”

A source close to the Sussexes has said the screening of the interview was still expected to go ahead.

They explained: “As it stands, I don’t think there is any intention from the programme maker to change its air date.”

Meghan Markle vs Kate Middleton: Which Duchess is Instagram Queen?

Royal jewels: How much are the royal jewels worth?