Meghan Markle is all 'me me me' says Angela Levin

Meghan Markle’s presence at the Queen’s funeral has become a source of concern among senior royal members, royal commentator Neil Sean says, citing royal insiders. The members of the Royal Family fear the Duchess of Sussex could divert attention away from the Queen and steal the show. For now, it remains unclear what decision Meghan will make ahead of Monday’s state funeral.

Speaking on his YouTube channel Neil Sean’s Daily News Healdine, the royal commentator said: “Now what’s interesting here the bigger problem for Meghan Markle is if she decides to attend the funeral.

“Now what I’ve been told is this: insiders revealed to me that Meghan may use an opportunity to now return to the United States to look after her children.

“That’s what I’ve been told by a senior source.” 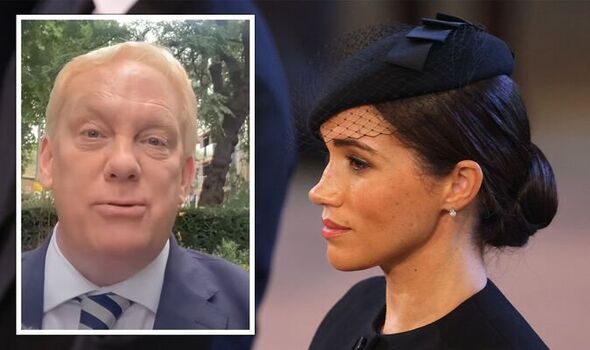 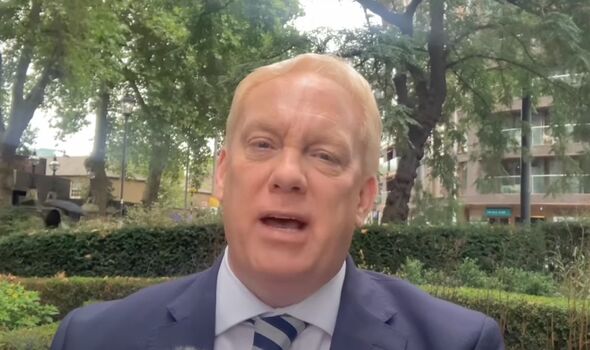 “And if you think about it, it would make perfect sense,” Mr Sean said.

“And in this situation it wouldn’t necessarily be Meghan’s fault.

“What a lot of senior members are concerned about is the fact that they don’t want this event, this state funeral to be all about Meghan in the media.” 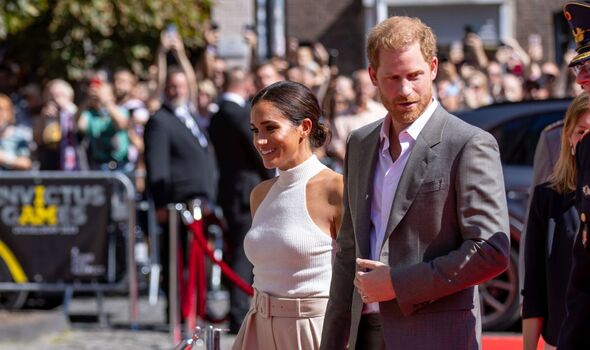 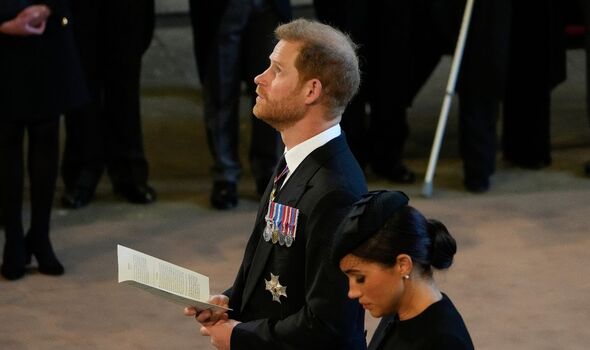 Meghan Markle has been in the spotlight after the release of her Archetypes Spotify podcast, a bombshell interview with US fashion magazine The Cut and a visit to charities in the UK and Germany.

Her veiled criticisms of the monarchy and the latest revelations she made have cast a long shadow over her relations with the Royal Family.

But Mr Sean insisted the attention should be on the late Queen: “As we all know, this should only be about one lady, and that lady should command all the attention.

“So, what we’re hearing right now is that Meghan is mulling over this particular situation.” 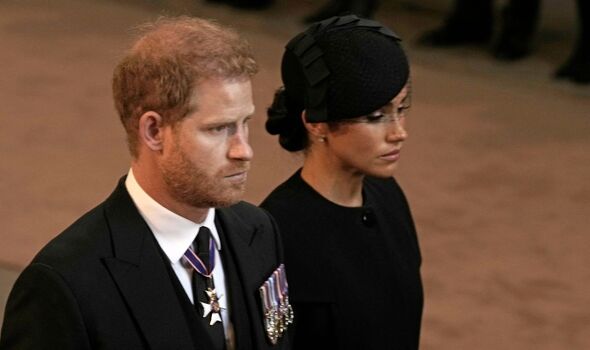 Meghan Markle and Prince Harry’s visit to European charities was suddenly brought to a halt when the Queen died last Thursday.

The Sussexes have been attending royal events, with the latest one being the Queen’s lying in state.

The couple paid their respect to the Queen in a royal procession at Westminster Hall where Her Majesty will be lying until the funeral next Monday.