Today is the launch of The Bench, a book written by the Duchess of Sussex based on a Father’s Day poem she wrote for Prince Harry. The story is about the relationship between a father and son and is inspired by the relationship between Harry and their son Archie Harrison. The release has been eagerly anticipated by royal fans after it was announced last month.

However, the timing of that initial announcement was called into question by some who accused Meghan of trying to upstage Kate.

This is because it came just days before the Duchess of Cambridge’s photography book Hold Still was released.

The Hold Still project is a collection of 100 photographs which captured life in the UK during the coronavirus lockdown and has been running for a year.

It was created in collaboration with the National Portrait Gallery, of which Kate is a patron. 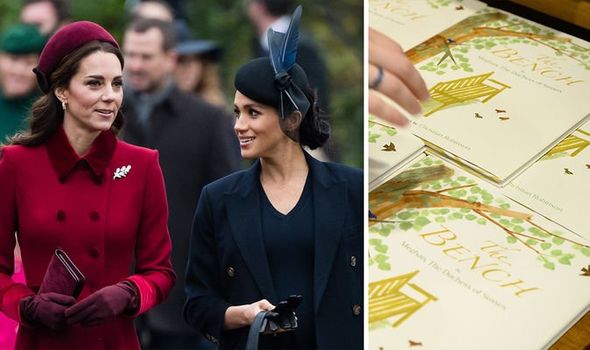 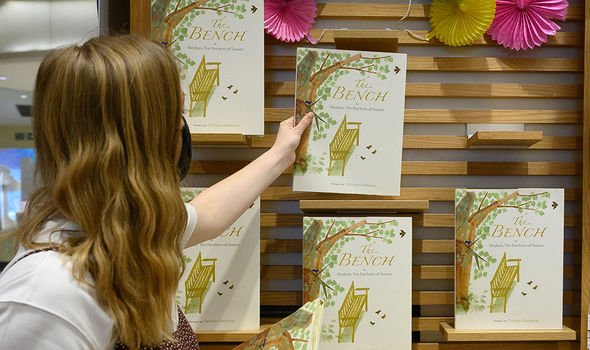 Several people criticised Meghan’s timing, implying that she was trying to compete with her sister-in-law.

One said: “And surprise surprise released just before the Duchess of Cambridge’s photographic one.”

Another tweeted: “Funny how it’s being advertised now just as the Duchess of Cambridge’s book on the photographs taken by the public during lockdown is due to be released!”

A third urged people to “connect the dots” after pointing out that a book Meghan wrote in 2019 is only now being released, just three days before Kate’s book launch on May 7. 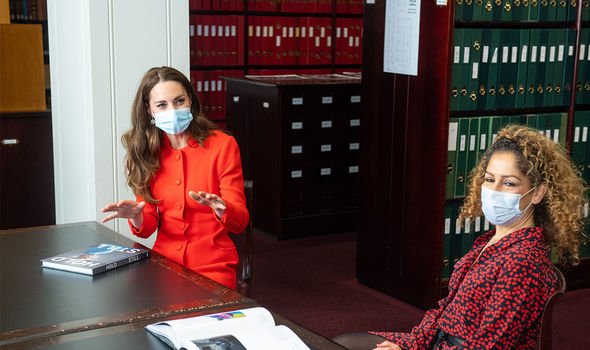 However, this triggered a backlash from Meghan’s supporters, who accused the critics of promoting a hate campaign against the Duchess of Sussex.

They said Meghan is just as entitled to write a book as other members of the Royal Family.

They also pointed out that the timing of the announcement coincided with Archie’s second birthday, May 6.

Meghan said in a statement: “The Bench started as a poem I wrote for my husband on Father’s Day, the month after Archie was born. 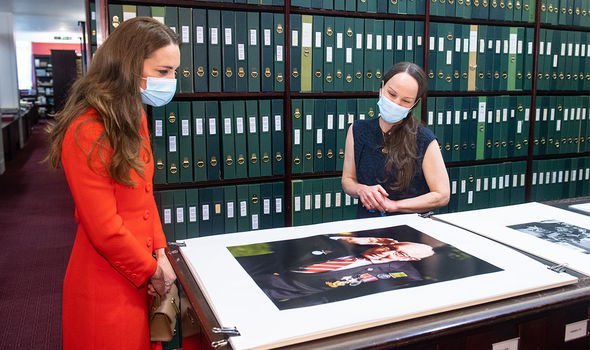 “The poem became this story.”

She added: “My hope is that The Bench resonates with every family, no matter the makeup, as much as it does with me.”

The audiobook is narrated by the Duchess herself.

Not only has the timing of Meghan’s announcement been criticised, but the content of the book too.

Critics like Piers Morgan have pointed out the irony of Meghan writing about the relationship between father and child given that her relationship with her own father has disintegrated.

Not only that, but Prince Harry now has a very strained relationship with his father due to the couple’s decision to step down as senior royals last year.

They have added salt to the wound by continually speaking out about their time in the Royal Family and not holding back in their criticism of The Firm itself and individual members.

Speaking about his father to Oprah Winfrey in their bombshell interview, Harry said: “There’s a lot to work through there, you know?

“I feel really let down because he’s been through something similar. He knows what pain feels like, and this is… and Archie’s is grandson.

“But at the same time, you know, I, of course, I will always love him, but there’s a lot of hurt that’s happened.

Both Meghan’s The Bench and Kate’s Hold Still have proved to be hugely popular.