Meghan Markle hinted there had been talks of her being on the cover of Vogue, like her sister-in-law Kate, the Duchess of Cambridge, but her interest lay in being a guest editor. Meghan revealed in her guest-editor’s letter she was the person who had come up with the idea of guest editing the British fashion magazine and directly asked the editor-in-chief to “take a chance” on her. The Duchess of Sussex opened up on her first meeting with British Vogue’s editor-in-chief, Edward Enninful, which was supposed to be focused on Smart Works, one of the four patronages Meghan took upon herself on January.

However, their conversation quickly evolved into a wider discussion on their “shared interests”, as explained by Meghan.

She wrote in the guest-editor’s letter: “It was in early January, over a steaming cup of mint tea, we teased through how one can shine light in a world filled with seemingly daily darkness.

“Lofty? Of course. Worth it? Without question.

“Within hours of our meeting’s end, we were already texting one another – philosophising about how to communicate this shared understanding and the lens through which we see the world, how to pivot from a perspective of frustration to one of optimism.” 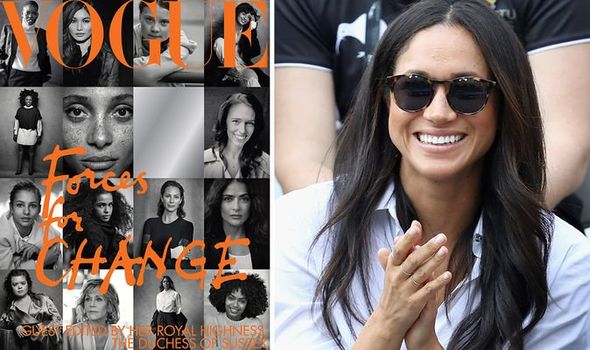 Meghan then continued saying she put her name forward as the first guest-editor of a September issue of British Vogue.

“‘Edward… instead of doing the cover, would you be open to me guest editing your September issue?’

“(Mind you, I know how important the September issue is for the fashion industry. 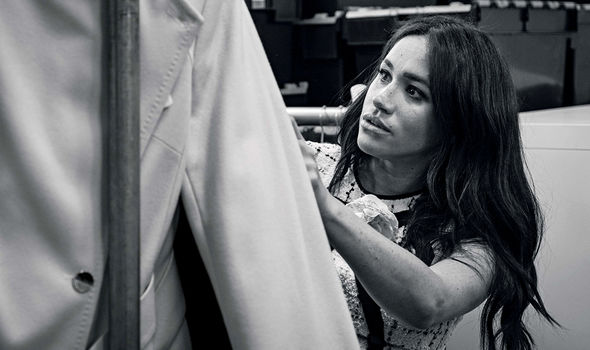 “I realise the reach, and I see the opportunity to be a part of fashion’s push for something greater, kinder, more impactful.

“But I am also a little nervous to be boldly asking the editor-in-chief, whom I’ve only just met, to take a chance on me).”

Mr Enninful enthusiastically accepted Meghan’s proposal, saying he “loved” the idea, and immediately started working with the Duchess to this issue.

Upon introducing this issue, the magazine’s editor-in-chief spoke of Meghan as “the country’s most influential beacon of change”.

He continued: “To have the country’s most influential beacon of change guest edit British Vogue at this time has been an honour, a pleasure and a wonderful surprise. 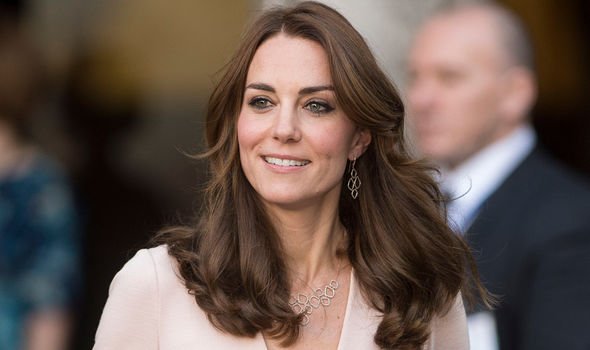 “As you will see from her selections throughout this magazine, she is also willing to wade into more complex and nuanced areas, whether they concern female empowerment, mental health, race or privilege.”

Mr Enninful also explained Meghan herself decided not to appear in the front cover of the September issue.

He said: “From the very beginning, we talked about the cover – whether she would be on it or not.

“In the end, she felt that it would be in some ways a ‘boastful’ thing to do for this particular project.

“She wanted, instead, to focus on the women she admires.” 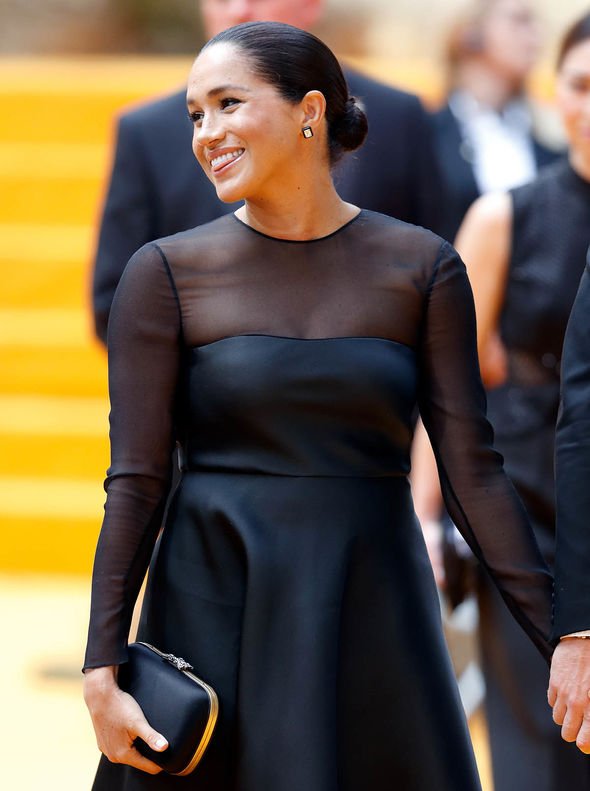 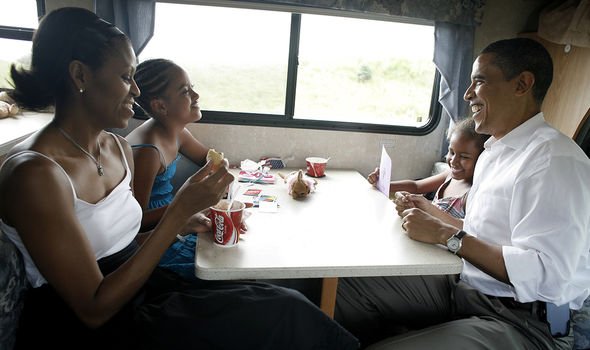 The Duchess chose to focus this issue on “the power of the collective” and strong women, featuring in the magazine both very well-known personalities as former US first lady Michelle Obama and entrepreneurs such as Olio app co-founder Tessa Clarke.

Speaking about the September issue, Meghan wrote: “More than anything, this issue is about the power of the collective.

“In identifying our personal strengths, it is anchored in the knowledge that we are even stronger together.

“You will find that spirit of inclusivity on the cover: diverse portraiture of women of varying age, colour, creed, nationality and life experience, and of unquestionable inspiration.”

The September issue of British Vogue has been guest-edited by The Duchess of Sussex and will be available on Friday, August 2.