Starting the debate, correspondent Cath Webber said: “Anybody studying PR or marketing needs to take note. This is a great publicity stunt.

“She wasn’t even a wax figure until she met Prince Harry and certainly was engaged to Harry.

“I think it is just a political stunt, they have got the headlines around the world.

“But, did anyone know Meghan Markle, really on a global scale, from Suits? I think we all know it was dating a royal and now being in the Royal Family. 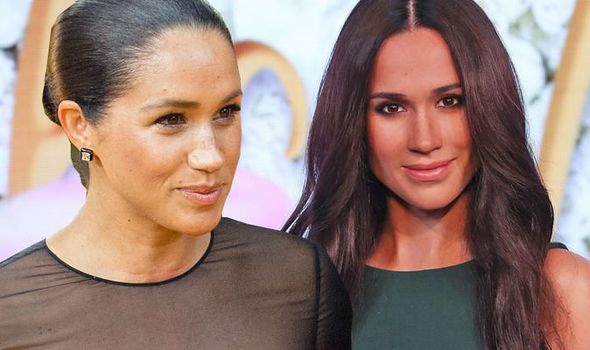 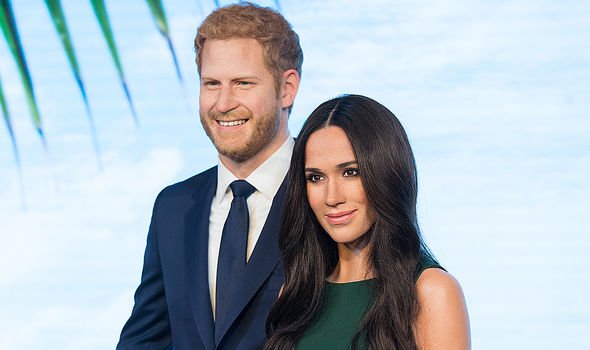 I think it is just a political stunt, they have got the headlines around the world

“It’s a bit silly but it is a great publicity stunt.”

Asked about wether Meghan was known before becoming Harry’s partner, Lipari quickly added: “No, nobody did, she was on Deal or No Deal, for goodness sake, opening a suitcase. Suits was pretty much it.

“Times must be tough at Madame Tussauds, they are trying to get some more people through the door, so they are splitting her up from Harry.

“She should just stay where she is in the royal section, that is where she belongs.”

Meghan’s model will be placed with showbiz heavyweights such as, including Tom Hardy, the Beckhams and Priyanka Chopra Jonas – all of whom attended her star-studded wedding to Prince Harry last May. 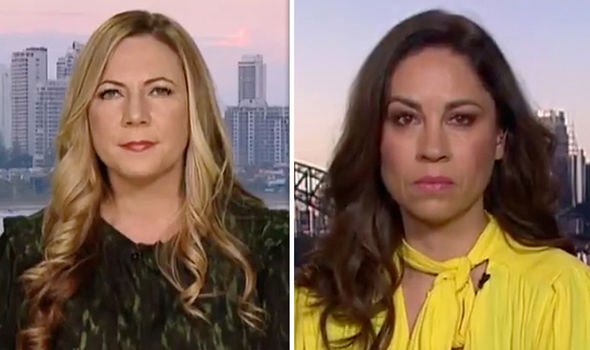 Meghan will now be in the “A-list Party room”.

Meghan’s likeness will be moved from the side of her husband’s for the first time since being unveiled in May 2018.

“Meghan continues to carve out her own modern take on life as a Royal and we want to mirror her independent celebrity status in the attraction. 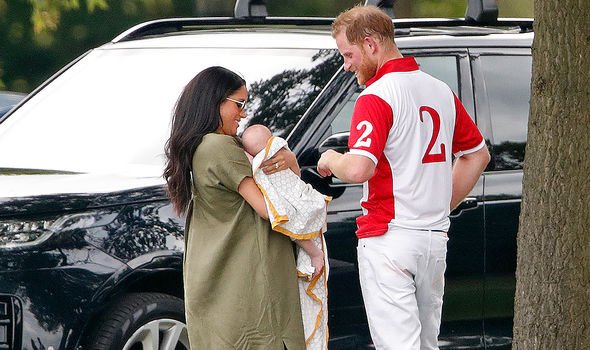 “It’s not necessarily forever – and we’re not splitting our loved-up couple!

“We’re just allowing Meghan to mingle in her more-familiar celebrity circle for a while.”

Both Meghan and Prince Harry have face scrutiny in the media over the past few weeks. The intensity in the media increased after the couple’s plea for privacy for their son baby Archie, who was born in May.

The royal couple decided to keep the details around their son’s birth secret and even held his christening behind closed doors.