New parents Meghan Markle and Prince Harry will forgo the traditional Royal Family Christmas at Sandringham and spend the festive period elsewhere, the Palace has confirmed. Queen Elizabeth II is usually surrounded by family members during the festive period but her newest grandson baby Archie Harrison will not join her this year.

Royal correspondent Omid Scobie tweeted a Buckingham Palace statement about Meghan and Harry’s Christmas plans which confirmed they will spend it in the US with Meghan’s mother.

The statement read: “The Duke and Duchess of Sussex are looking forward to extended family time towards the end of this month.

“Having spent the last two Christmases at Sandringham, [the couple] will spend the holiday this year, as a new family, with the Duchess’ mother Doria.”

The Duke and Duchess of Sussex are expected to travel to the US for a six -week break with Archie next week. 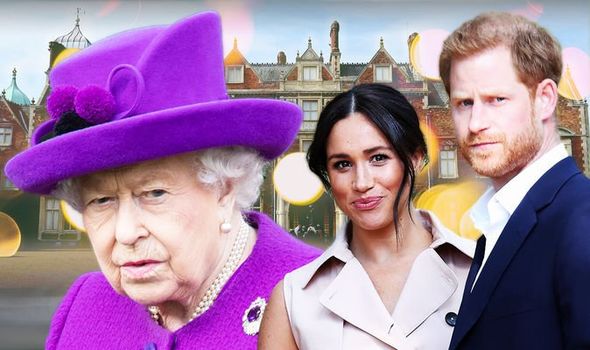 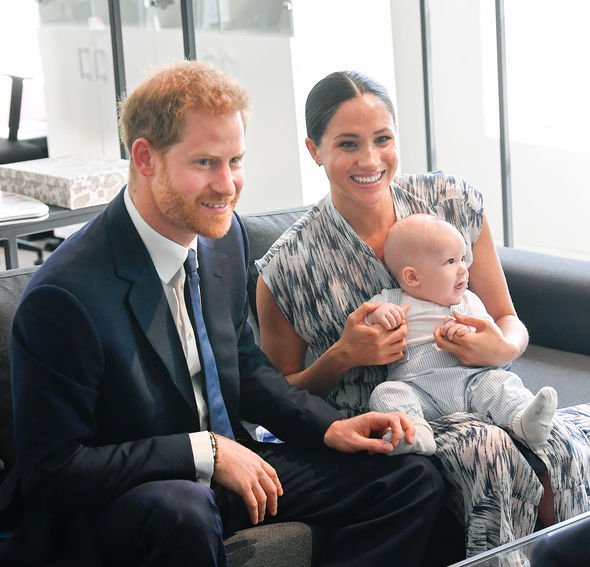 The Palace statement said the Queen was supportive the Sussexes decision.

The statement added: “This decision is in line with precedent set previously by other members of the Royal Family, and has the support of Her Majesty The Queen.”

The Palace will not share further details on Harry and Meghan’s holiday schedule due to security reasons.

This will be the second occasion Meghan and Harry have turned down an invitation to stay with the Queen after they skipped visiting her at Balmoral in the summer. 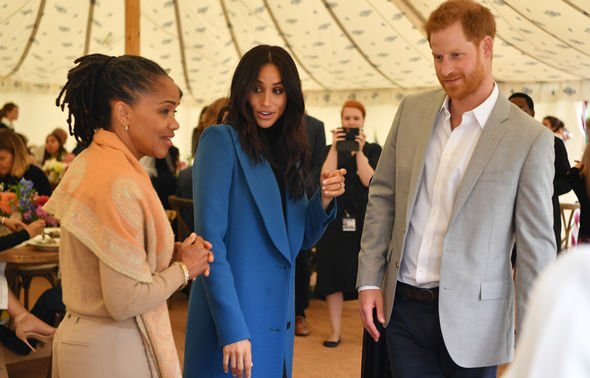 The news the Sussexes will spend the holidays Stateside comes amid speculation they are looking to move there part-time.

Meghan and Prince Harry opened up about their struggles with royal life in a documentary made during their recent trip to Africa.

The Sussexes apparent unhappiness with the fierce scrutiny they face as royal in Britain has fuelled speculation they could ditch the UK long-term.

One royal commentator has claimed Meghan and Harry will use their six-week break to reflect on what they want to do next.

Royal expert Richard Fitzwilliams told Express.co.uk: “There is no doubt whatever that both Harry and Meghan need a confidence boost.

“Public life can be horrendously tough. However altered, the job of being a senior royal involves constant appearances in front of the global media.

“In the weeks to come Harry and Meghan must decide what they really want to do and where and what the cost of relocation, if they do intend to do this, would be.”

Mr Fitzwilliams claimed that as long as Meghan and Harry remain senior royals there will be no escape from “the royal goldfish bowl”. 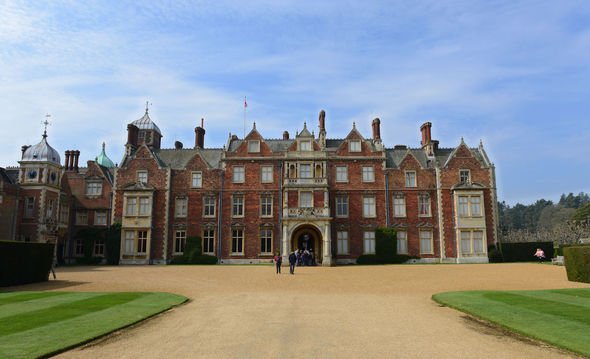 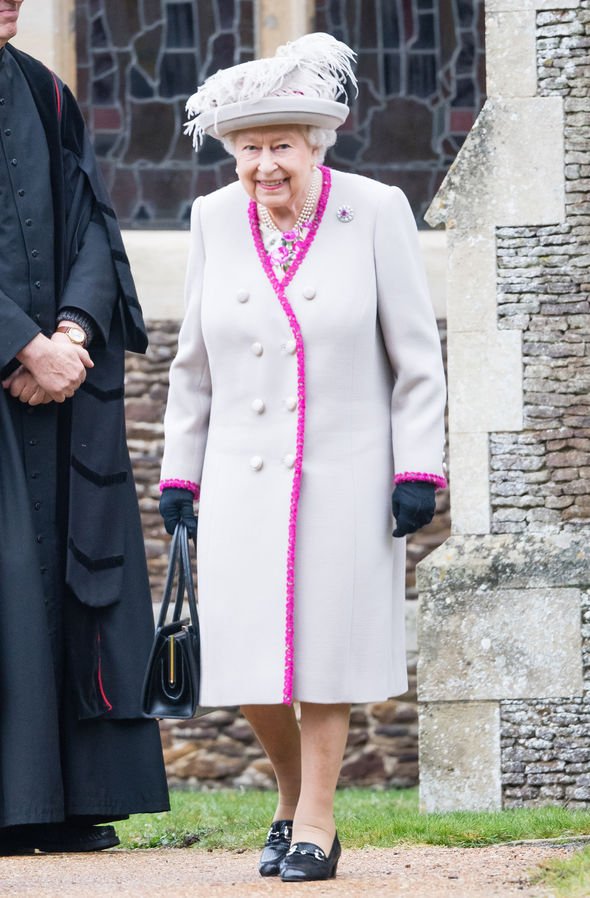 He added: “It is a royal goldfish bowl and there is little that can happen to alter that.

“The fall out from the documentary where they went public with their feelings was far from favourable and has led to leaks from both the Cambridges and Sussexes against each other echoing the problems of the 1990s.

“It really is important that, in future, everyone pulls together.”

Mr Fitzwilliams said the scrutiny Meghan and Harry face is unavoidable and “the nature of the job.”

He said: “The problem, however, even if coverage was gentler, remains the ferocious scrutiny.

“The nature of the job is that it will always be tough, that cannot really alter.”

He added: “My hope would be that on this private visit to the country of Meghan’s birth, they will plan an official visit before too long.

“Then they really will see the huge scale of their global reach.”