Home » Europe » Meghan Markle and Piers Morgan: What is their history?

GMB: Piers Morgan walks off after clash with Alex Beresford

In the wake of Meghan Markle and Prince Harry’s explosive interview with Oprah Winfrey, Piers Morgan has continued his pattern of taking swipes at the Duchess. On GMB, he said he “doesn’t believe a word she says” and said Meghan’s “onslaught against our Royal Family is contemptible”. This morning, he interviewed Meghan’s estranged father Thomas Markle, who said he hadn’t spoken to his daughter since her wedding.

So what is the history between Piers and Meghan?

The relationship between the two stems back to before Meghan even met Prince Harry.

In December 2018, six months after Meghan and Harry’s wedding, Piers, 55, took to the Daily Mail to write an extensive column about the Duchess, which he titled: “Meghan Markle is a ruthless social climbing actress who has landed the role of her life and is determined to milk it for all she can – and that’s why the Palace is beginning to turn on her.”

The column begins to say “I was ghosted by Meghan Markle,” and goes on to detail how Meghan and Piers were friendly in 2015, starting with following each other on Twitter. 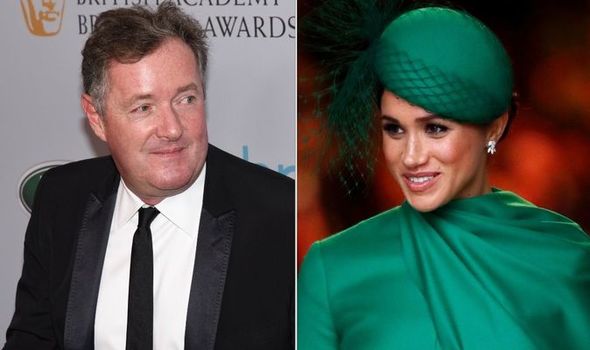 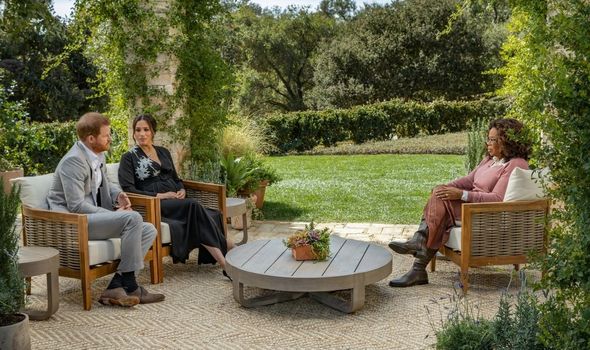 He said they then began to correspond regularly, chatting about all sorts of topics.

He wrote: “She even started sending me early preview episodes of her show so we could debate juicy storylines yet to air – which we did, at length.”

Then, in June 2016, they met for drinks in London at his favourite pub while she was in town.

And that, it seems, was the end of the friendship. He wrote: “At this point, I was indeed labouring under the massive misapprehension that we were friends. I was wrong. 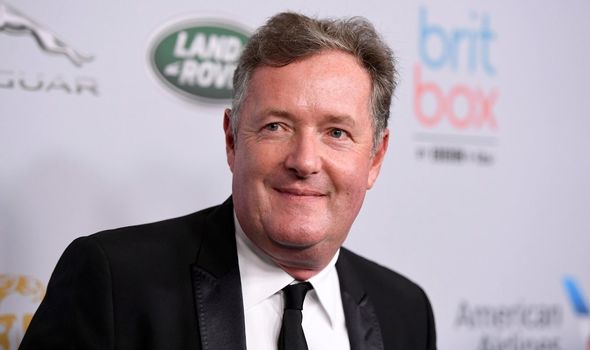 “She met Prince Harry at the dinner that night, went on a solo date with him the next night, and I never heard from her again. Not a word. I’d been ghosted.”

He wrote: “I’d been ‘played’ by a couple of B-list actors (he also speaks of Meghan’s friend, Rick Hoffman), who were clearly just using me to advance their careers.”

Meghan has never responded to the claims, so it’s not known what her side of the story is.

But it’s clear Piers is still holding a grudge.

On Tuesday morning, in the aftermath of Meghan and Harry’s Oprah interview, he stormed off his own show over the matter.

Piers and his GMB co-host, Susannah Reid, were chatting to weather presenter Alex Beresford about the interview.

Speaking in support of the Duchess, Alex said: “So I think we all need to take a step back and I understand you don’t like Meghan Markle, you’ve made it so clear a number of times on this programme, a number of times. 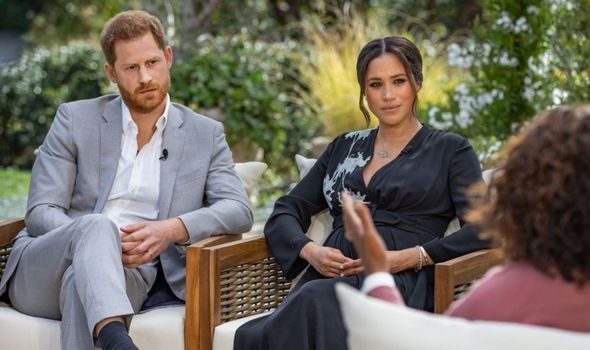 “And I understand you’ve got a personal relationship with Meghan Markle or you had one and she cut you off.

“She’s entitled to cut you off if she wants to. Has she said anything about you since she cut you off?

“I don’t think she has and yet you continue to trash her.”

At that point, Piers got up from the desk and said: “I’m done with this. See you later. Sorry, I can’t do this.”

With that, he walked out of the studio.

“I’m sorry but Piers spouts off on a regular basis and we all have to sit there and listen. It’s incredibly hard to watch.”

Oprah With Meghan and Harry is available on the ITV hub.

Meghan Markle baby: The date Meghan will ‘most likely’ be seen in public after birth