A 12-month review into the role of Prince Harry and Meghan Markle will begin this spring, but it is not known exactly what this will mean for the couple in a year’s time.

It’s also not entirely clear how the review period will affect what the couple can and can’t do within the 12 months that it is active.

The couple officially stepped down from their senior roles in the royal family on March 31.

The year-long review is part of an agreement between the Duke and Duchess of Sussex and the Royal Family as set out last January, which details what the couple will and will not be expected to do after their formal exit from royal duties. 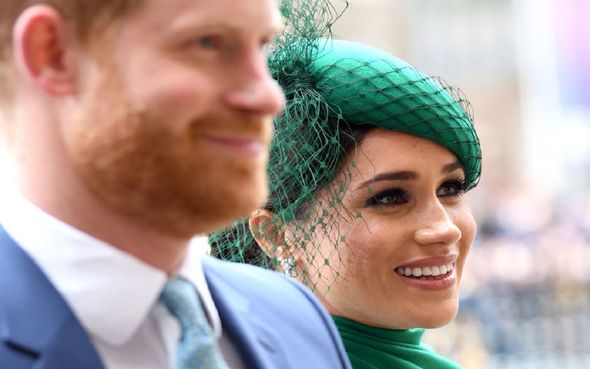 According to a statement published on the Duke and Duchess of Sussex’s website, the 12 month review will examine various aspects of their post-royal life.

One aspect will be employment, as the Sussexes website states: “While there is precedent for other titled members of the Royal Family to seek employment outside of the institution, for The Duke and Duchess of Sussex, a 12 month review period has been put in place.”

Another will be official military appointments carried out by the Duke; the agreement states that “no new appointments will be made to fill these roles” before the end of the review. 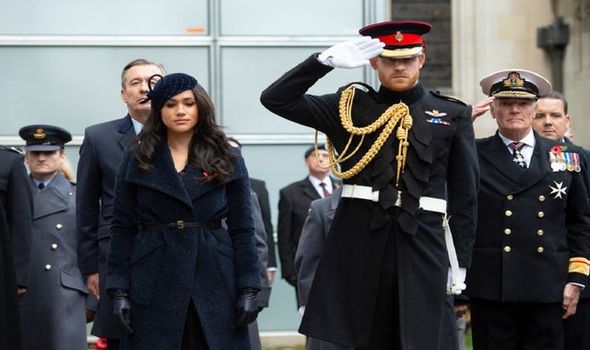 That said, Prince Harry does intend to support the military in an unofficial capacity, for example through the Invictus Games Foundation.

In essence, it appears that the review will allow both parties in the agreement to evaluate what will and what will not work in a year’s time, as regards the couple’s new status.

Other parts of the agreement set out between the royal family and the Duke and Duchess of Sussex note that the Prince and Mrs Markle will not “undertake representative duties on behalf of Her Majesty The Queen.”

However, Prince Harry will remain sixth in line to the throne. 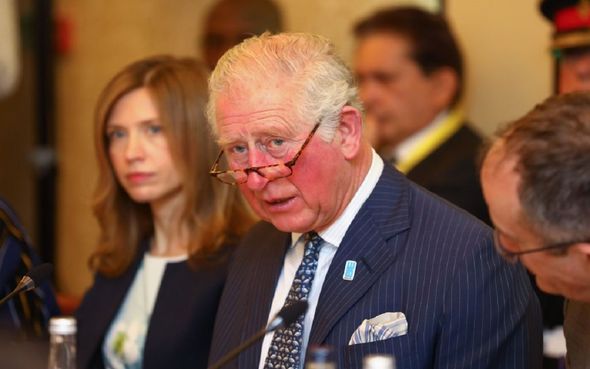 In addition, the couple will continue to require security protection “based on the Duke’s public profile,” including his military service. Further details of such protection are understood to be classified.

In terms of the military, the Duke will retain his rank of Major in addition to honorary ranks, but during the 12-month review his official military appointments will not be used.

And the couple will also not use the word “royal” in relation to themselves, whether in the UK or abroad. 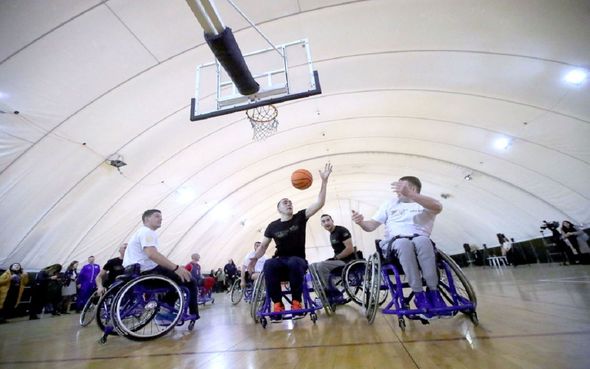 The Duke and Duchess’ departure from royal duties has coincided with the Covid-19 pandemic which is gripping the world.

Prince Harry recently apologised to athletes due to compete in the now-delayed Invictus Games in May.

“This was an incredibly difficult decision for all of us to have to make, and I am so grateful for everyone that’s worked so hard over the last couple of weeks to try and find any alternative to try and carry out these games in a safe way,” the Prince said in a video statement.

And Prince Charles announced that he had tested positive for the virus on March 25. He has since emerged from self-isolation.

Royal wedding: How the Queen snubbed Barack and Michelle Obama with symbolic gesture