Meghan Markle and Prince Harry’s unofficial biography, Finding Freedom, has stunned royal fans across the world. The book was written by royal experts Omid Scobie and Carolyn Durand and details Meghan and Harry’s life together in the Royal Family. Both the Duke and Duchess of Sussex and the authors have insisted the royal couple had no input into the book.

However, other royal commentators have argued this may not be completely true.

During Channel 5’s royal documentary, Meghan and Harry: The New Revelations, commentators reflected on the impact the new book would have on Meghan and Harry and the rest of the Royal Family.

Royal expert Russell Myers said: “It is hard to believe that Meghan and Harry didn’t have more than an interest in the book.

“There are certain lines within the book and quotes that have potentially come from Meghan and Harry.

DON’T MISS: Meghan Markle and Prince Harry to split as Duke to return to UK 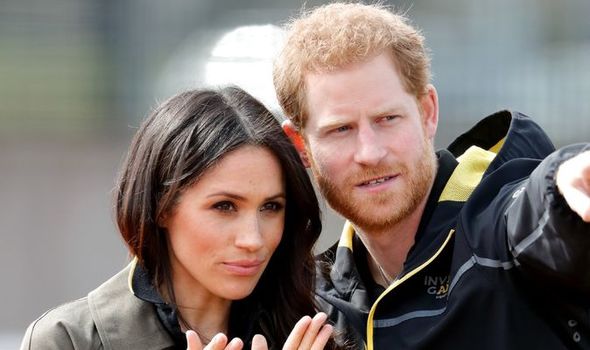 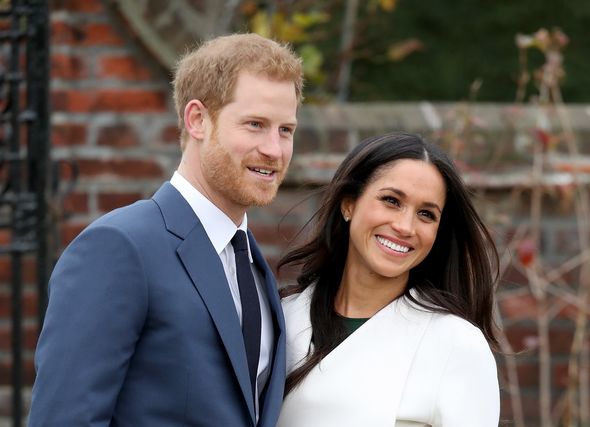 “I think that a lot of people will be thinking they had more of a hand in it than they are letting on.”

Royal commentator Emily Andrews agreed and highlighted the multiple reasons why a royal will often deny involvement with biographies.

She said: “A royal will always deny any involvement.

“That is because that is the convention, that you never openly say that you have helped. 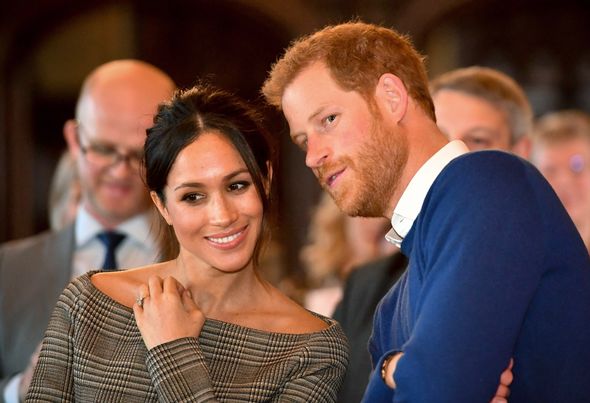 “I think with Finding Freedom, when we read it, you can hear Harry and Meghan’s voice.”

Royal biographer Andrew Morton also claimed the book allows readers to understand how frustrated Meghan became as a part of the Royal Family.

He said: “This book is basically trying to explain how Meghan approached the Royal Family and how she was dismayed at the easy criticism of everything she tried to do.

“She has been frustrated by the fact that she has not been able to give her side of the story.

Should Meghan drop title if she wants to get involved in politics? [POLL]
Meghan Markle: How Queen granted Eugenie request Meghan was DENIED [ROYAL]
Meghan Markle shock: How Meghan will break royal rule with move [REVEAL] 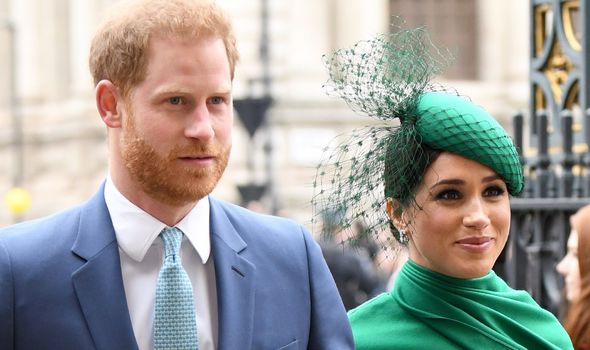 “She has been frustrated that all sorts of stories have come out about her and she has not been able to answer back.

“It is something Meghan has found immensely frustrating.”

She said: “This book is an opportunity for them both, in particular Meghan.

“This is for us to understand why they did step down as senior royals and why they moved across the pond.”

New parents 'unaware' they are missing out on key benefits