The claim was made by Russell Myers, royal editor of the Daily Mirror. He made the incendiary comment during an appearance on the Pod Save the Queen podcast, hosted by Ann Gripper.

Deferring to the Duke and Duchess Mr Myers said: “They’ve got to be careful here, sitting in an ivory tower, sounding off about things that are just coming into your head without people to advise you ‒ I don’t really know who their advisers are at the moment.

“It’s not coming across well and they are fast becoming a bit irrelevant, especially when you’re seeing the Cambridges and Prince Charles speaking about massive global issues like this.

“They are going to be left behind a little bit.”

Harry and Meghan caused a global sensation in January when they announced their intention to step down as working members of the Royal Family. 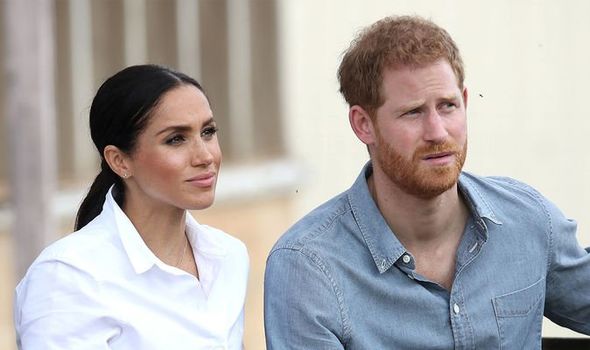 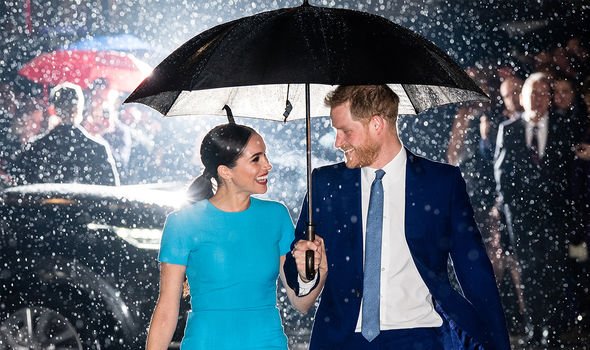 Instead the couple said they wanted to become “financially independent” and split their time between North America and Britain.

After a brief stay in Canada the Duke and Duchess moved to California shortly before the state’s coronavirus lockdown began.

They recently moved to a new £11.2million mansion in Santa Barbara, north of Los Angeles.

Meghan and Harry caused controversy by making politically challenged remarks during a virtual appearance at a show held to celebrate Time Magazine’s list of the 100 “most influential people of 2020”. 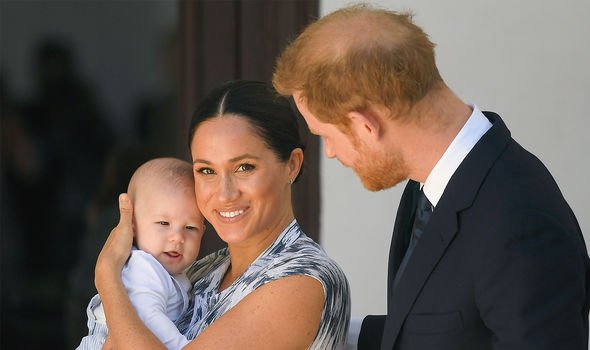 The Prince said: “As we approach this November, it’s vital that we reject hate speech, misinformation and online negativity.”

Meghan added: “Every four years, we are told the same thing, that ‘This is the most important election of our lifetime’. But this one is.

“When we vote, our values are put into action and our voices are heard.

“Your voice is a reminder that you matter. Because you do. And you deserve to be heard.” 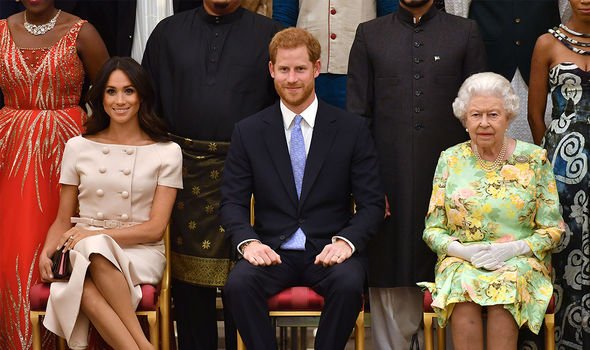 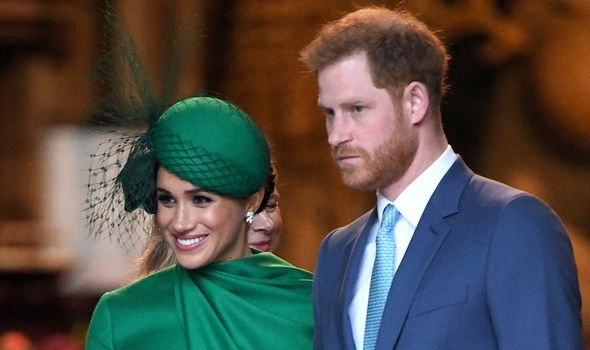 Jason Smith, a Republican Congressman, wrote to the British Ambassador in response accusing the couple of political “interference”.

Earlier this month the Duke of Cambridge launched The Earthshot Prize, which has been termed a Nobel Prize for the environment.

Over the next decade 50 innovators will receive more than £1,000,000 each to celebrate their work addressing environmental challenges.

Introducing the scheme Prince William said: “I felt very much that there’s a lot of people wanting to do many good things for the environment and what they need is a bit of a catalyst, a bit of hope, a bit of positivity that we can actually fix what’s being presented.

“We believe this decade is one of the most crucial decades for the environment.

“And by 2030 we really hope to have made a huge stride in fixing some of the biggest problems on Earth.” 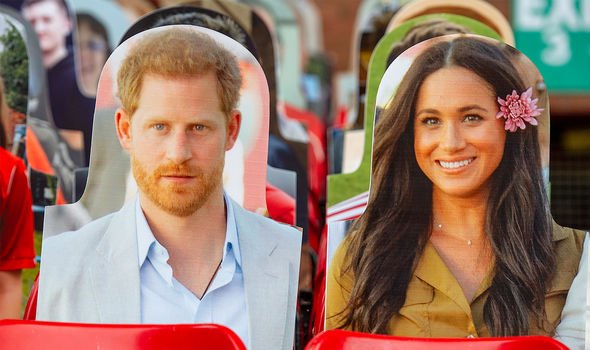 “These are grave times for the environment. But I do believe in human ingenuity, and I do believe in the younger generations speaking up as they are now, that they will not stand for this lack of hope.”

He gave a keynote speech to the conference in which he said: “Global warning, climate change and the devastating loss of biodiversity are the greatest threats humanity has ever faced, and one largely of its own creation.”