Meghan Markle and Prince Harry have sparked panic among Palace aides, who are desperately scrambling to avoid a new “war” with the Sussexes. This comes after the Royal Family decided against publishing a report into claims of bullying in the royal households Duncan Larcombe, a former Royal Editor of The Sun, told The Royal Beat programme that the decision came down to fear.

He suggested that officials in the Palace are scared of provoking a “war” with the Duke and Duchess of Sussex.

The report was launched after bullying allegations were detailed in an email from Meghan Markle’s former press secretary, Jason Knauf, which was sent in October 2018 and later leaked to The Times.

At the time, Meghan issued a statement in response denying she had bullied anyone.

In an interview with Oprah Winfrey shortly afterward, she accused the Palace of “perpetuating falsehoods”. 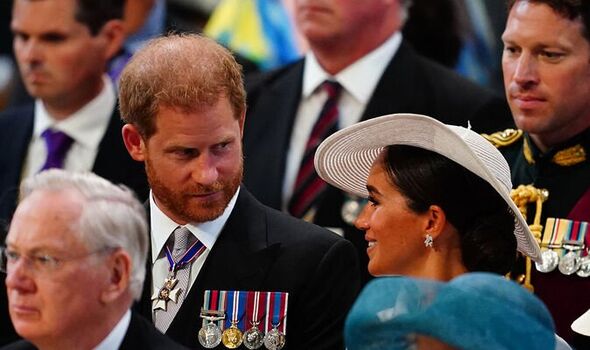 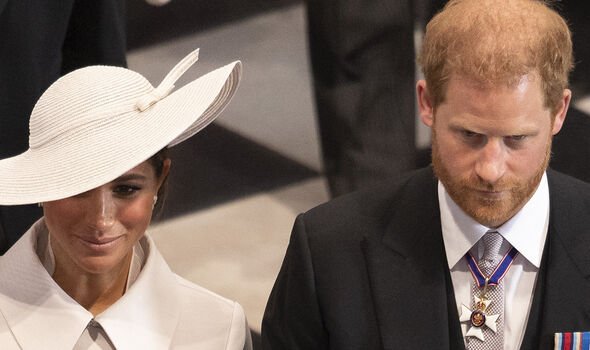 Mr Larcombe said: “For Jason Knauff to take that risk of reporting to Prince William, his ultimate boss, concerns he had about his staff and the treatment of them at the hands of one of the members of the Royal Family.

“That is not only unusual, but within the Queen’s reign this is absolutely unprecedented.”

“I think the reason they are not publishing any of this is because the Palace is running scared of the Duke and Duchess of Sussex.

“I think they know that if they publish the report, the next thing that will happen potentially is for Harry and Meghan to play the victim and go on Oprah and cause another world of pain. 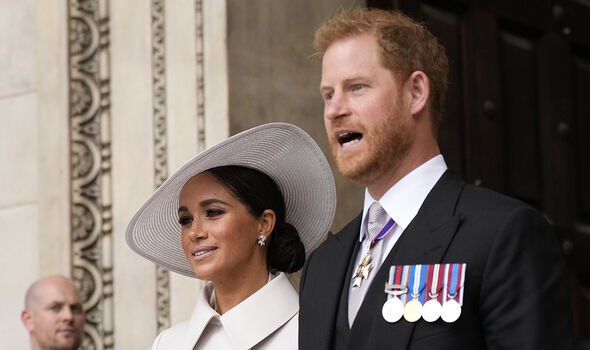 “This is an olive branch or an avoidance of war.”

A recent poll of Express.co.uk readers found that a majority want Buckingham Palace to publish the findings of their investigation into the handling of allegations that Meghan Markle bullied royal staff.

The investigation looked at how Palace staff had handled the complaints rather than the allegations themselves. 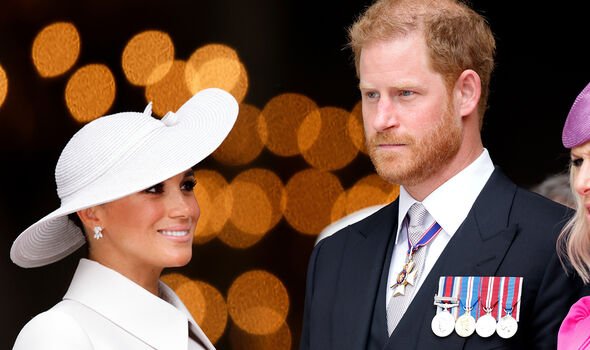 Buckingham Palace insists lessons have been learned following a review into bullying allegations made by royal staff against Meghan, the Duchess of Sussex.

Michael Stevens, the queen’s treasurer who is known as Keeper of the Privy Purse, said the privately-funded review “has been completed and recommendations on our policies and procedures have been taken forward”.

Mr Stevens added. “But we will not be commenting further.”

A senior Palace source said: “Because of the confidentiality of the discussions we have not communicated the detailed recommendations.”

Teacher only allowed boy, 7, one bottle of squash on one of hottest days ever