The Duke and Duchess of Sussex laid a wreath and flowers at an obelisk in memory of two fallen Commonwealth soldiers during what they described as a private visit. However, they were accused of attempting to recreate what the Royal Family do in London, which is unusual for unofficial, non-working public figures abroad. For one thing, the couple dressed the part ‒ Harry wore his medals from his time in the Army, while Meghan dressed up in black wool, which must have been very hot in the southern Californian weather.

Some royal fans pointed out that for people who “boast” about leaving the Royal Family, they seemed to be acting a lot like them.

Ms Gripper read out a stream of comments left on their Instagram after she asked for listeners’ thoughts on the Sussexes’ remembrance pictures.

She said: “Some words that came through fairly often were: attention-seeking, inappropriate, staged, imitating the Royal Family, tacky.” 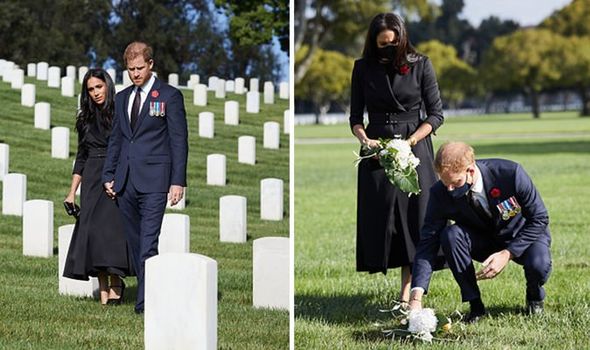 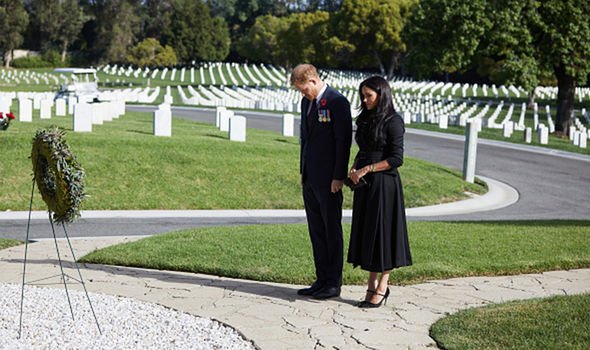 Several people pointed out in the comments that the couple were dressed as if they were at the service in London.

One listener said: “[Meghan] oddly dressed the part of a royal ‒ it’s southern Cali, no need for wool.”

Another said: “It wasn’t a private visit and they should stop calling it that.

“If they dressed up similar to what other royals would wear (Meghan) with medals (Harry), located Commonwealth graves, organised a wreath and wreath stand, took a photographer to capture the moment and then released the images, it is not a private moment of observation and reflection. 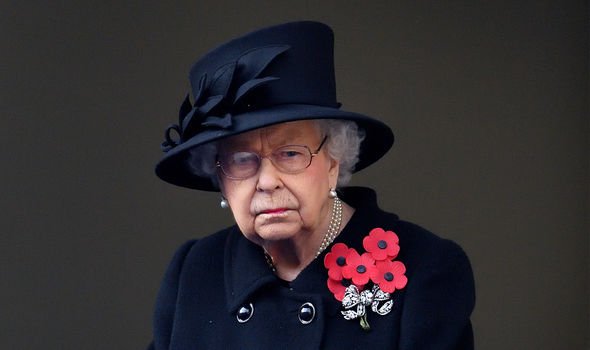 “They didn’t want to be part of the royal machine, they wanted privacy.

“This is them, again, wanting it both ways.

“If they wanted to honour Remembrance Sunday because it is important to them, why the theatrics?”

A third commenter agreed that the Duke and Duchess were trying to be royals and yet not be royals at the same time. 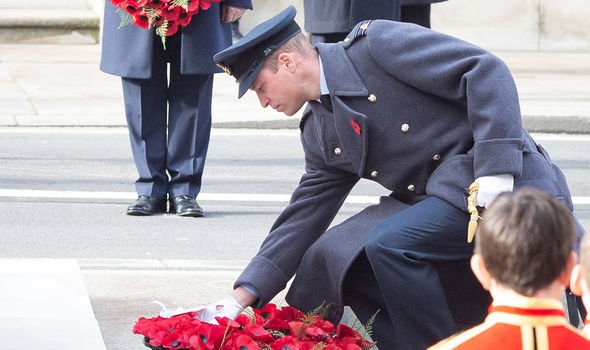 They added that the Sussexes’ photographs gave the impression that their visit was done in an official capacity in conjunction with the main Royal Family, which it was not.

They said: “I think it is lovely that they wanted to pay their respects and observe the day but if they paid a private visit it should have remained private.

“Having cameras makes it look like it was happening in tandem with other royals which is not the case, as far as I know.

“They can’t keep one foot in and one foot out, it just doesn’t work.” 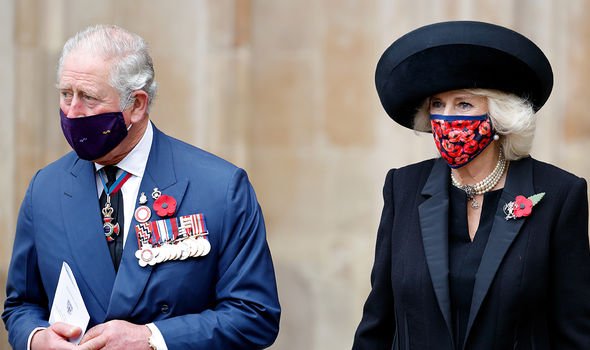 Yet another commenter made the point that this is very unusual for British public figures to recreate remembrance services when abroad.

They suggested that perhaps simply releasing a statement saying they went to the cemetery might have been a better option.

They wrote: “A part of me thinks that no matter what they did they would have been criticised.

“I thought it was a nice sentiment, but the photos did seem a little strange. 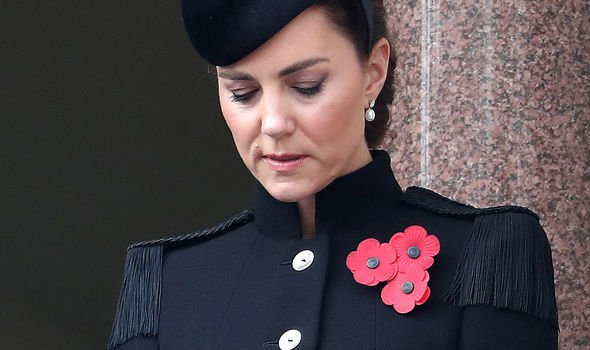 “It sort of felt like they were trying to recreate what was happening in London which isn’t something you see unofficial non-working public figures do in the US and Canada.

“I just kind of thought they were a little bit random ‒ I thought Meghan and Harry looked very nice but, again, maybe a little out of place.

“I wonder if they’d just released a statement saying they had visited the cemetery, would that have gone down a bit better?”

One listener summed up the previous comments, writing: “For two people who have boasted about leaving the Royal Family, they sure like doing things the royal way.”

To subscribe to Pod Save the Queen go to your latest podcast provider.