Meghan and Harry pushed against the limits of life behind Palace lines when they were senior royals, in an attempt to find greater privacy. Once they left the Firm, they reiterated this desire to keep their private lives and public roles separate. Purchasing a lavish mansion in the private, A-lister city of Montecito, California, and only appearing in a handful of videos released online for their chosen causes, the Sussexes are now steering clear of the transparency usually expected of senior royals.

However, news that they had signed a megawatt deal with Netflix to produce documentaries broke last week — a contract which could potentially threaten their newfound levels of privacy.

The Sussexes released a statement regarding their Netflix deal, which read: “Through our work with diverse communities and their environments to shining a light on people and causes around the world, our focus will be on creating content that informs but also gives hope.”

The couple are expected to follow in the footsteps of their friends, Barack and Michelle Obama, who have already secured an Academy Award through their first Netflix production which was about globalisation, called American Factory.

Yet, royal commentator Camilla Tominey pointed out that many insiders are wondering “what the Sussexes will be selling in return for such a vast sum” of £75-£112million contract. 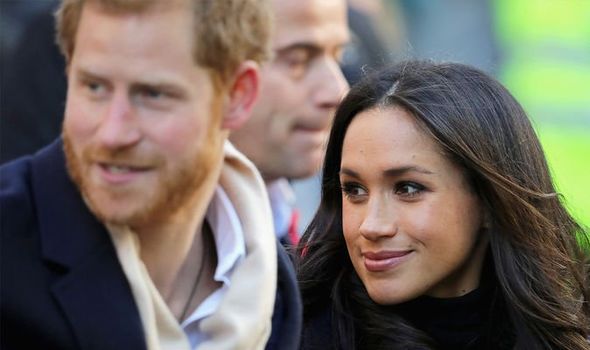 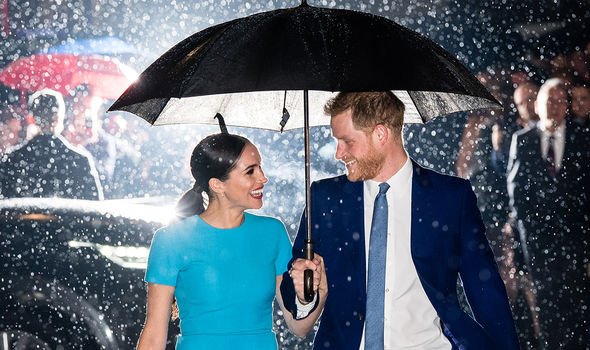 For instance, Michelle Obama took part in an intimate documentary, Becoming, which took a close look at her life.

Ms Tominey asked: “Are the Duke and Duchess going to have to be prepared to do the same?

“And to what extent are the Sussexes going to have to sell themselves, as opposed to the causes closest to their hearts?” 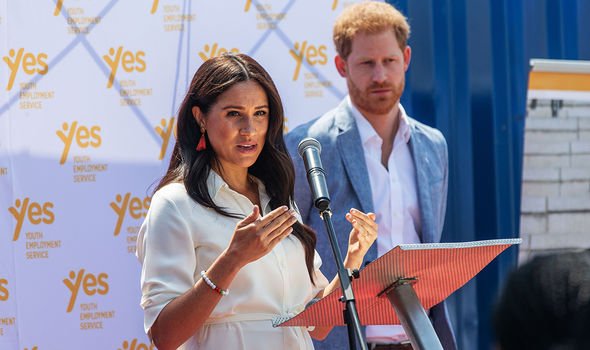 New York media analyst Richard Greenfield said: “I don’t know the terms of the Sussexes’ deal, but my gut instinct is it is going to be less about them starring and more about them using their global star power in attracting people to work on projects like American Factory.

“This is a production deal, first and foremost.”

Still, Ms Tominey questions whether that will be enough, especially considering Meghan is reportedly considering one day running for the White House.

She explained: “The Duchess may have ruled out a return to acting, but the success of the Sussexes’ latest venture surely depends on the visibility of their association with it. 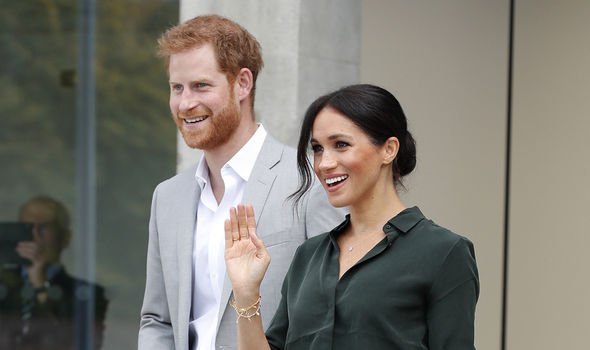 “Which puts the couple in somewhat of a dilemma when it comes to their fiercely guarded privacy.”

Meghan and Harry have little experience in production so the audience’s pull will be to their global status first and foremost.

Still, many royal fans have already criticised the couple for choosing to live in celebrity-laden California and choosing to pursue the entertainment industry after claiming they wanted to escape the royal limelight. 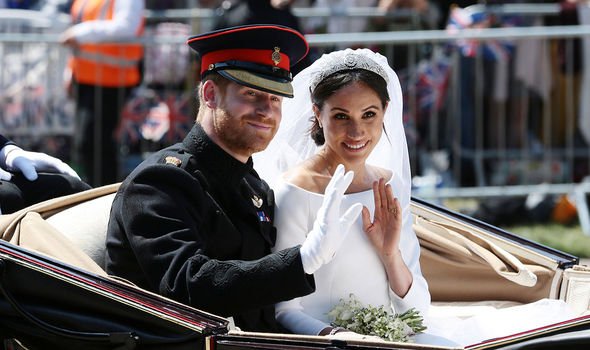 However, it can be argued that the couple seek to control their exposure rather than to cut it off altogether.

As royal correspondent for the Daily Express Richard Palmer tweeted last week: “Harry and Meghan couldn’t cope with the normal scrutiny that goes with being prominent royals and those family rifts were real, as they now admit.

“But it was always their desire to go off and make money from commercial deals that was behind the split and their move to America.”

As such, occasional appearances in their own Netflix documentaries may suit their agenda.

Prince Philip heartbreak: How one royal event is especially meaningful to Queen and Philip

Should Andrew be banned from wearing military uniform like Harry? VOTE