The Duke and Duchess of Sussex officially stepped down from royal duties on March 31, 2020, after announcing their exit in January of the same year. Since then, Prince Harry and Meghan Markle have taken on a number of ventures in an effort to live an independent life with their son, Archie Harrison. But since they left, the couple have experienced tumultuous relationships with other members of the Royal Family, including Prince William and the Queen.

Prince Harry and Meghan ruffled even more royal feathers this summer with the release of Finding Freedom, a book written about the couple by Omid Scobie and Carolyn Durant.

Since then, it appears as though the Duke of Sussex has rebuilt some familial bridges, namely with his older brother, the Duke of Cambridge.

But according to Mr Scobie, even that’s not enough to get Prince Harry and Meghan back in the royal family.

In an interview with CNN’s Max Foster, Mr Scobie set the record straight on a number of reports surrounding the couple. 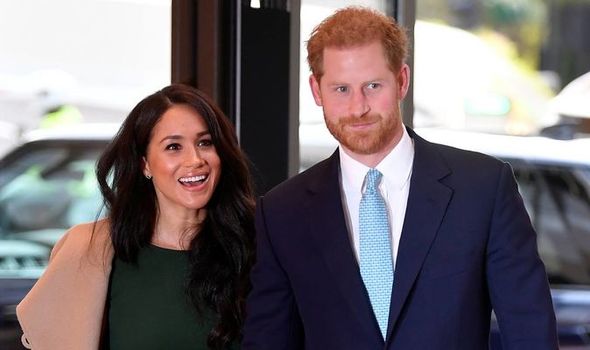 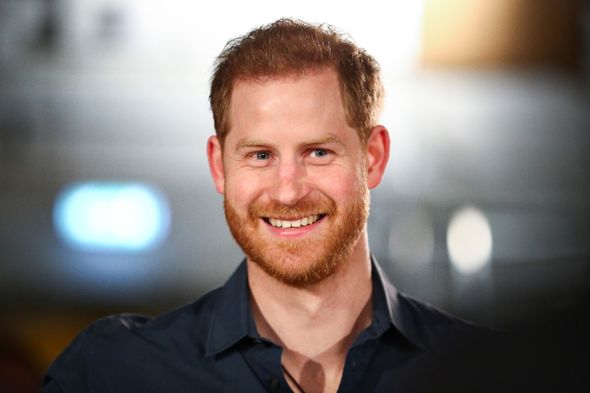 Mr Scobie said: “Personal relationships have definitely improved – there is a warmth there that wasn’t there before.

“With Archewell, that centres on the non-profit, but extends to rich storytelling with Netflix, but still has a social impact, they said they would uphold the values of the Royal Family, and I think we have seen that in the work they do.

“They aren’t veering that dramatically from the work of the Royal Family, they are doing it in their way.

“It would always be easy for them to slot back into a royal engagement, but I think that is very unlikely. 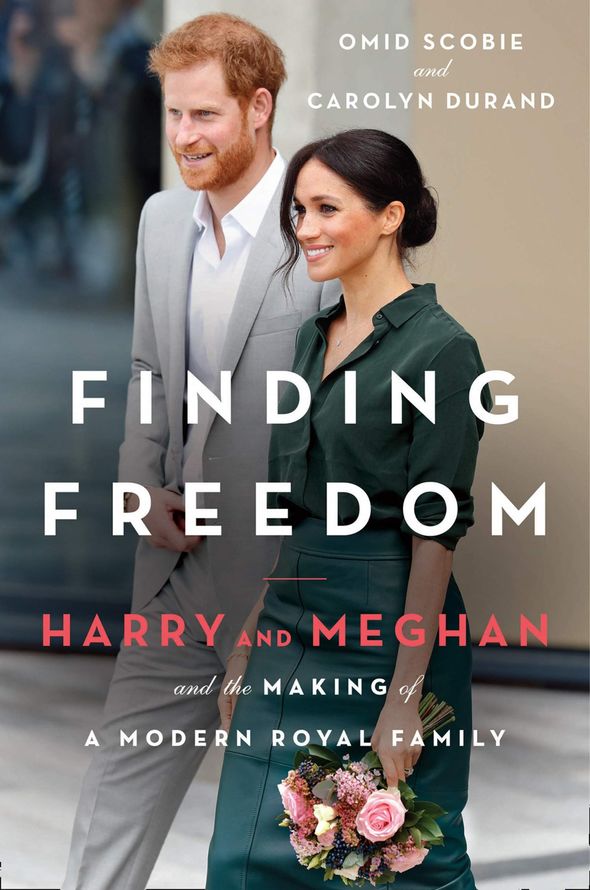 “They are looking forward, rather than back.”

While the authors originally claimed the book was unofficial and unauthorised, the Duchess of Sussex did later admit to giving one friend permission to speak to them about one particular story.

Asked about the couple’s frustration with not being able to respond to some of the stories about them, Mr Scobie said: “People came forward when they saw their friends and people who they worked for not able to set the record straight.

“It actually worked in our favour when the palace refused to set the record straight and we took it into our own hands.” 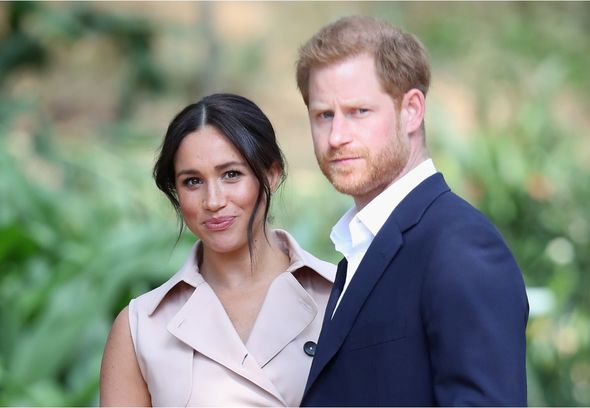 Ms Durand also revealed she believes, ultimately, Meghan and Harry left the family because of Archie.

She explained: “Ultimately, it was about their son, Archie.

“They felt that things were moving in a different direction, I’m not saying anything they haven’t said themselves, but everything they do is for their son.

“Harry has difficult memories of what happened to his mother and he saw what was happening with the coverage.

“I know for a fact Harry was very torn.

“He is a decorated military man, he loves his country, but this is something he did for his family and what he thought would be best.”

Speaking about their future in production, with deals signed with Netflix and Spotify, Ms Durand said Prince Harry was “one of the most sophisticated people in terms of his understanding of the media”.

She added: “He is very interested in the news, in issues that are important to him, and in using his voice to make a difference.”

Teenager who tried to slash woman's throat is now horrified by what he did, boy's mother tells court 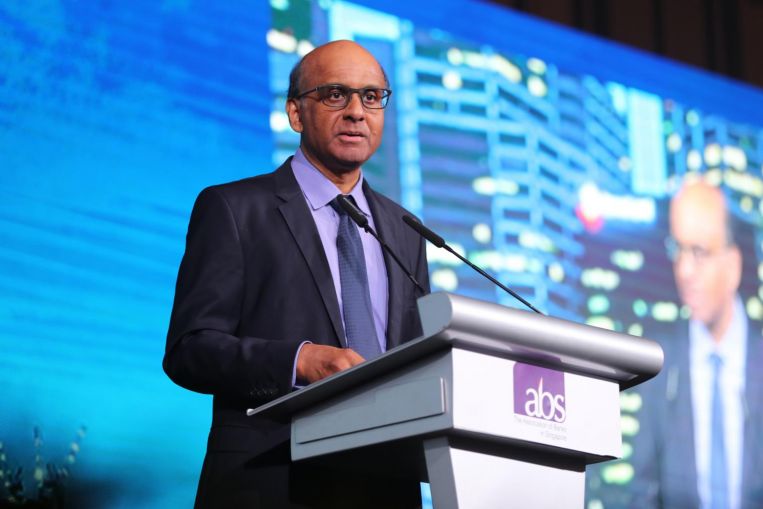 Adult ez-link cards can now be topped up remotely through an app
We and our partners use cookies on this site to improve our service, perform analytics, personalize advertising, measure advertising performance, and remember website preferences.Ok