Meghan Markle and Prince Harry will allow the media access to the “long walk” which could be the first chance for fans to glimpse the baby. Victoria Arbiter explained the press will be permitted to the long stretch where Meghan and Harry’s carriage procession took place during their wedding. The author of ‘Queen Elizabeth II for Pocket Giants’ told Entertainment Tonight: “I think Harry and Meghan are very keen to maintain maximum privacy for their child moving forward. As we understand right now the media is going to be allowed on the long walk.

Ms Arbiter added: “There’s been a lot of talk that Meghan has wanted to have a home birth.

“But I think Meghan is also going to be making all these decisions on the advice of her doctors.

“She is 37 which does pose slightly higher risks for a first time pregnancy. 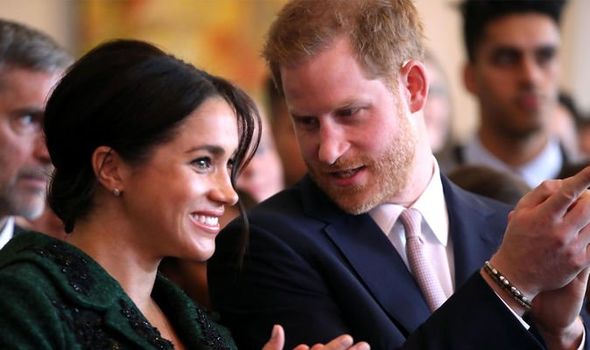 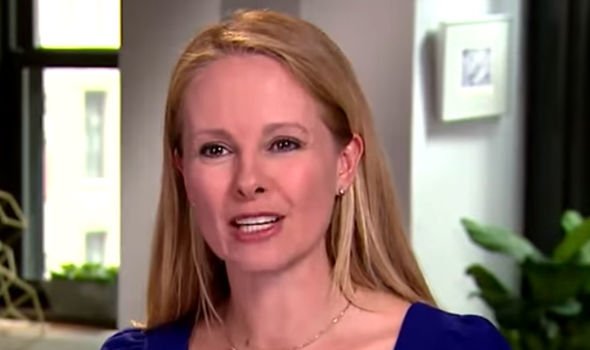 “She has been fit, well, healthy on every engagement, really energetic, people are crediting that to her yoga regime.”

Meghan and Prince Harry have settled into Frogmore Cottage ahead of the royal baby’s birth.

The pair have reportedly been offered a role in Africa working on behalf of the Commonwealth.

The couple would promote the UK and work with charities, according to The Sunday Times.

The new role would give Meghan and Harry the opportunity to enjoy a break from alleged divisions between the two royal couples while also allowing them to use their global appeal and popularity.

The job could also see the couple leave the UK for two to three years although “discussions are at an early stage”.

The Duchess of Sussex is due to give birth in April or early May.

But royal fans may not find out any details about the birth of the royal baby for a while, as Kensington Palace also announced this week the royal couple will be keeping the birth plans private. 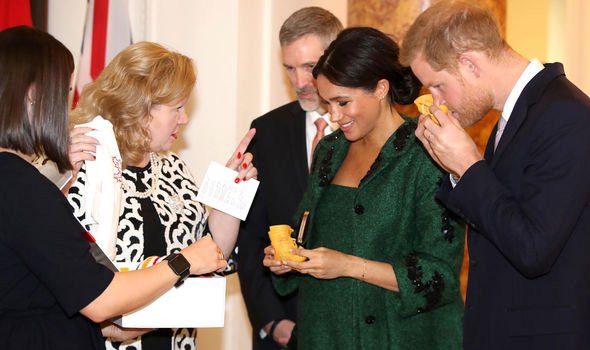 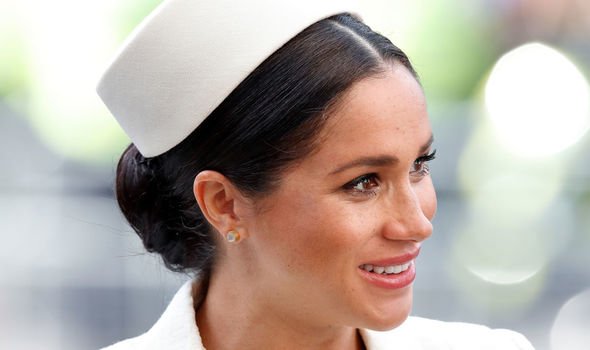 A statement from the palace said: “The Duke and Duchess of Sussex are very grateful for the goodwill they have received from people throughout the United Kingdom and around the world as they prepare to welcome their baby.

Meghan’s best friend, Canadian stylist Jessica Mulroney is “almost certainly” going to be the godmother, according to bookmakers.

Coral and Betfair placed odds on her being one of the godparents of baby Sussex at 2/1, while Ladbrokes’s are on 4/6.

Coral’s Harry Aitkenhead said: “It seems almost certain that Jessica Mulroney will play a huge part in the life of Meghan and Harry’s family, so much so that we make her firmly odds on to be named as godmother to their first child.”

But bookmakers are also betting on other A-listers, including human rights lawyer Amal Clooney and fashion designer Misha Nonoo, who may have been the friend who introduced Meghan and Prince Harry.

Mr Aitkenhead continued: “With the Royal Family often opting for more than the usual amount of godparents, Benita Litt and Nicolas van Cutsem seem strong contenders too, with Meghan and Harry both godparents to their children already.”

Corbyn calls for suspension of rent payments for coronavirus patients