Meghan and Harry: Oprah on why couple agreed to interview

The tell-all interview aired in the USA last night, and is due to air tonight on ITV in the UK. It is estimated nearly 30 million people tuned in to watch the Duke and Duchess of Sussex exchange their vows in real-time – in what Meghan has described as a “spectacle for the world”.

“Three days before our wedding, we got married. No one knows that,” Meghan revealed to Oprah with her husband also present.

“We called the Archbishop and we just said, look, this thing, this spectacle is for the world.

“But we want our union between us, so the vows that we have framed in our room are just the two of us in our backyard with the Archbishop of Canterbury and that was the piece that…”

Harry added: “Yeah, just the three of us.” 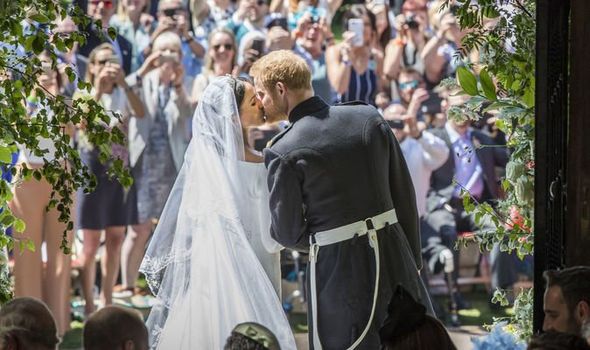 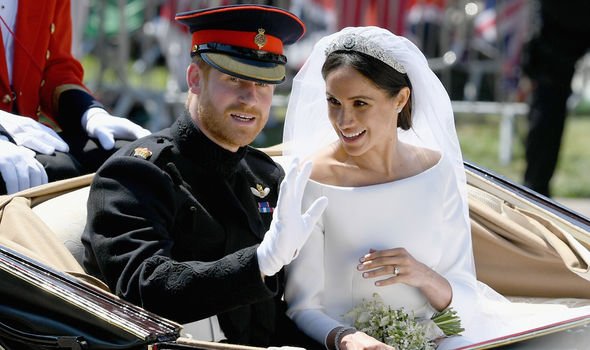 Meghan and Harry showed little desire to return to life within the firm, citing their newfound freedom as a huge boon.

Meghan continued: “As an adult who lived a really independent life, to then go into this construct that is different then I think what people imagine it to be.

“It’s really liberating to be able to have the right and the privilege, in some ways, to be able to say, ‘Yes, I’m ready to talk’.

“To be able to just make a choice on your own and just be able to speak for yourself.”

Buckingham Palace has not yet responded to the allegations made by the couple. 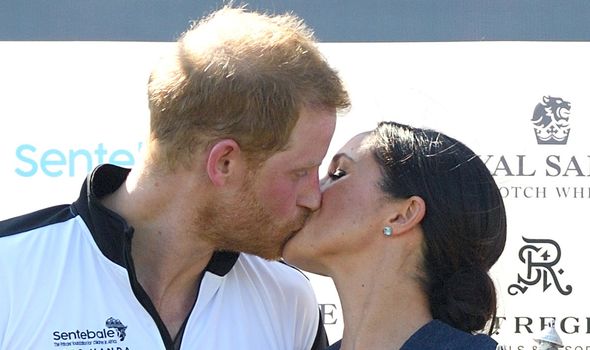 Which marriage was the official marriage?

The official marriage was the televised marriage, which took place on May 19.

The morning after the interview aired in the US, a source close to the couple clarified which wedding was legally binding.

While they had a private ceremony, Harry and Meghan were legally married on May 19.

Where did Meghan and Harry get married?

The location of their first wedding, three days prior to the event at Windsor, has not been officially identified.

Meghan describes it as being “just the two of us in our backyard with the Archbishop of Canterbury”, which would indicate it took place at Nottingham Cottage.

Nottingham Cottage is on the grounds of Kensington Palace in London.

However, it is not known if Meghan and Harry were at this particular residence at the time, with the couple travelling to Windsor in the days prior to their public ceremony. 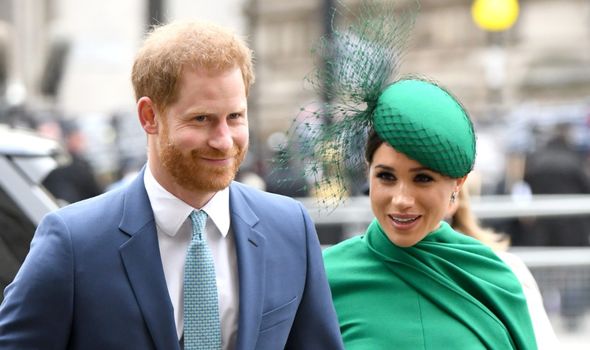 When did Meghan and Harry get married?

With the event taking place at Windsor on May 19, it means the Duke and Duchess of Sussex exchanged vows on May 16.

The Duke and Duchess have not said anything else about either wedding ceremony.

Brexit warning: How EU official admitted ‘even the best idea can die if presented by UK’