As they step down, Harry and Meghan will no longer carry the HRH titles and will not be able to carry out duties on behalf of the Queen anymore – but these measures are due to be reviewed after twelve months. The couple, along with their young son Archie, have spent most of the year so far on Canada’s west coast, following a six-week break at a rented mansion on Vancouver Island.

Last month, the Canadian government announced that it would stop providing security provisions for the couple “in keeping with their change in status”.

The family moved again last week, this time to Los Angeles, where Meghan was raised and her mother, Doria Ragland, now lives, according to US media.

Following reports that the family-of-three had moved to the US, President Donald Trump said he will not foot the bill for their security costs.

Mr Trump tweeted that despite being “a great friend and admired of the Queen and the United Kingdom”, they “must pay”. 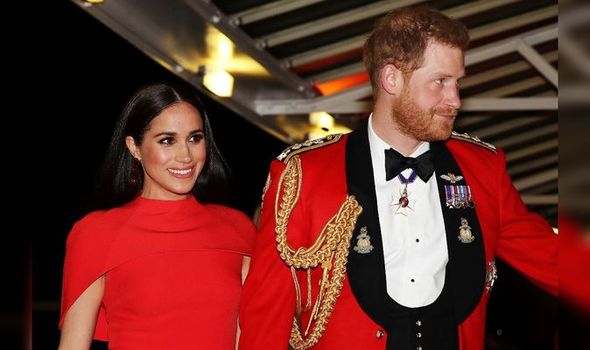 The full tweet read: “I am a great friend and admirer of the Queen & the United Kingdom.

“It was reported that Harry and Meghan, who left the Kingdom, would reside permanently in Canada.

“Now they have left Canada for the U.S however, the U.S will not pay for their security protection. They must pay!”

The couple reportedly decided to make the move amid escalating fears of the coronavirus outbreak.

In a statement released through a spokesperson on Sunday, Harry and Meghan said: “The Duke and Duchess have no plans to ask the US government for security resources. 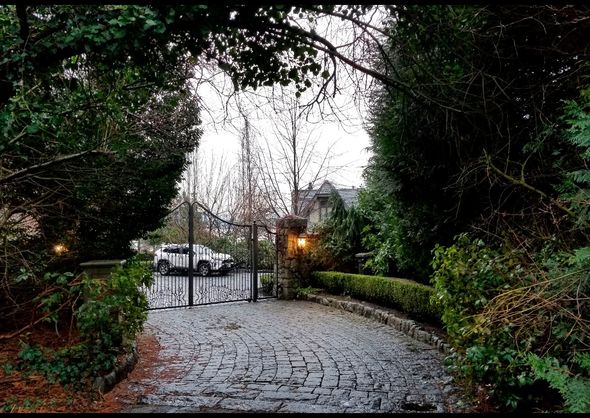 “Privately funded security arrangements have been made.”

The total security costs for the Sussexes is thought to be around £20million a year.

They are now living in lockdown, in accordance with California’s COVID-19 containment measures – and the rest of the world’s.

A source told the Sun: “Everyone knows Harry and Meghan have long been contemplating moving to LA. It ticks a lot of boxes for them.

“It is close to where Meghan’s mother lives and for Meghan it is obviously a place of much opportunity in terms of work. 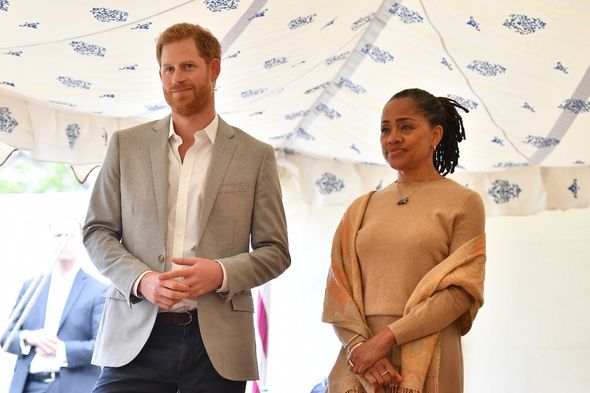 “It was a really hard call for them. Harry, especially, had grown to love Vancouver Island but when they looked at the logistics of things and how badly the virus is spreading they knew if they wanted to make the move they had to act fast.

“Both Harry and Meghan remain hugely fond of Vancouver Island and plan to return there a lot.”

It was reported that the couple managed to catch a private jet to LA before the borders between Canada and the US closed. 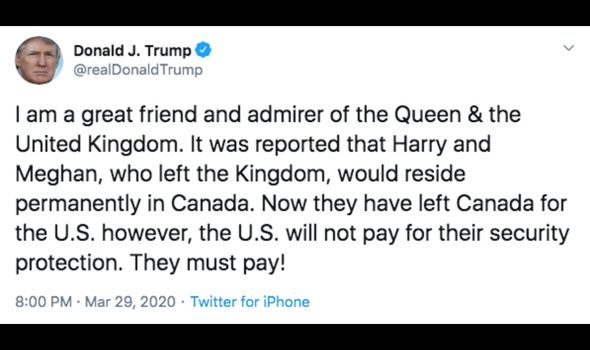 “The borders were closing and the flights were stopping. They had to get out.

“But this move was planned for some time. They realised Canada would not work out for various reasons and they want to be based in the Los Angeles area.

“They have a big support network there. It’s where their new team of Hollywood agents and PRs and business managers are based.

“Meghan has lots of friends out there and, of course, her mum Doria.”

Kay Burley snaps at Tom Watson over Labour Party infighting – ‘What on earth is going on?’