Meghan Markle and Prince Harry celebrated his 35th birthday together with their son Archie Harrison on Sunday. To mark the special day the Duchess of Sussex, 38, posted a heartfelt message to her husband on Instagram. The post was accompanied with a photo montage of Prince Harry through the years – but a psychologist has claimed there was a secret message hidden in the post.

Meghan, 38, hailed Harry as ”the best husband” and “an amazing dad” in a heartfelt birthday message to the Prince on Sunday.

The birthday post read: “Your service to the causes you care so deeply for inspires me every day. You are the best husband and most amazing dad to our son. We love you. Happiest birthday!”

A photo collage showed pictures of Prince Harry through the years. 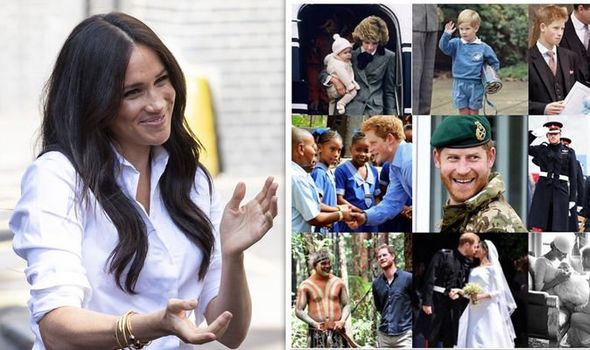 From a photo of baby Prince Harry in his late mother Princess Diana’s arms to a previously unseen snap of him and Meghan with baby Archie, the selection of pictures is “carefully curated”, a celebrity psychologist has claimed.

Psychologist Jo Hemmings told Fabulous Digital: “It’s a very carefully curated collage, so that he’s always seen in the best possible light – she’s never seen full-faced in the concern that she might eclipse him.”

Meghan’s choice of pictures was clearly designed to make Harry shine, which she claims may be why the collage didn’t include pictures of him with his father or the Queen. 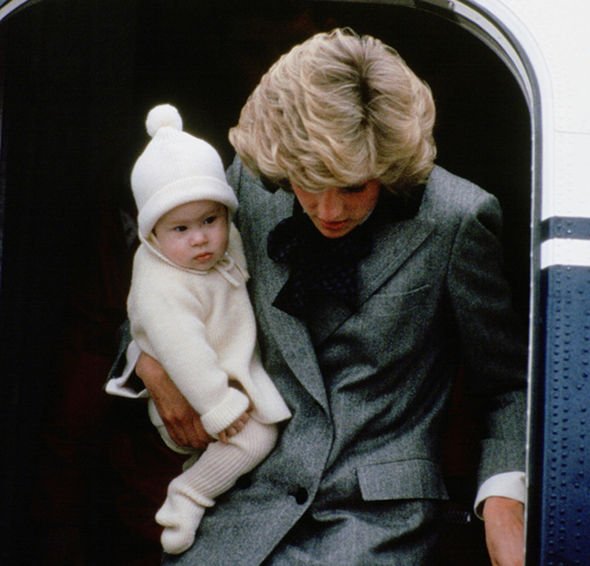 The expert decoded each of the photos in order and drew some fascinating conclusions about the message Meghan may have intended to send.

The picture of Prince Harry in his mother’s arms as she steps out of a plane was an “odd choice” Ms Cummings claimed.

She said: “It could be any mum carrying a baby on her hip. What struck me was that this is a picture of Diana looking down and looking a bit unhappy.

“Of all the pictures she could have chosen of Harry and his mother, that’s a very odd one to choose. Why wasn’t she beaming she was so proud of him.”

She added the image could hint at Meghan’s desire to mirror Princess Diana’s parenting. 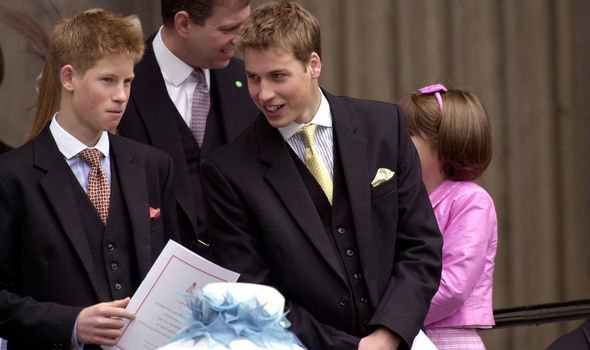 Ms Cummings claimed: “It echoes the way that Diana changed the way that royal babies were presented to the world it’s very informal.

“I think that’s the way that Meghan would like to be, but I’m not sure she is.”

Other pictures in the collage include Harry’s first day at nursery which Ms Cummings describes as “a landmark moment” and one of him with his big brother Prince William.

While Prince William is an immediate heir to the British throne as Prince Charles’ second son, Prince Harry is considered more of a spare and is unlikely to ever become king.

This “heir and spare” dynamic is said to have dominated their childhood and fuelled rumours of a royal rift between the two brothers. 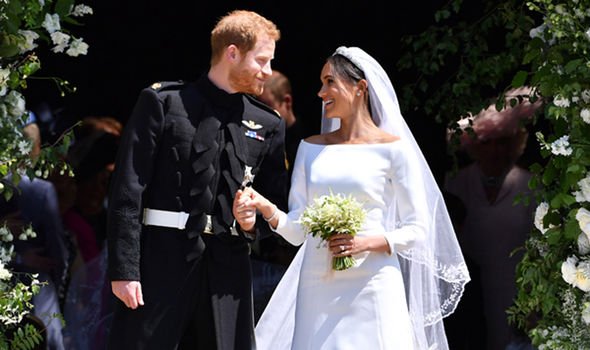 Ms Cummings claims Meghan sent a pointed message by including this photo of the two young princes at the Queen’s Mother’s 100th birthday in 2000.

She claimed: “It doesn’t paint William in the best light because there are loads of pictures of them being very brotherly together and that isn’t one of them.

“Harry looks pretty disgruntled with William, he looks like he’s cajoling him a bit.

“Harry looks very solemn. It looks like he’s perhaps being teased by his older brother and not liking it much. He’s staring straight ahead, obviously irritated by William.

“There are millions of photos to choose from where they look like they’ve got that solid camaraderie and this one doesn’t show that,” she remarks.

Express campaign: MPs back our crusade for compensation for coronavirus health heroes