The California Age-Appropriate Design Code Act was passed by state lawmakers earlier this week. It is the first US state to approve a bill putting curbs on how social media companies “likely to be accessed” by under-18s target their younger users.

They will also need to ensure that algorithms or other products within the platforms are damaging or addictive to younger users.

The bill has been praised by online safety advocates, with one campaign group calling the passing of the bill through the Senate a “huge step forward”.

The Duke and Duchess of Sussex congratulated those who had campaigned to make the bill a reality, adding their work made the internet a “safer, more hopeful place”. 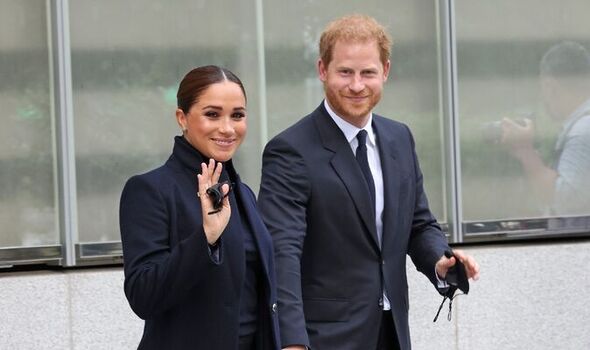 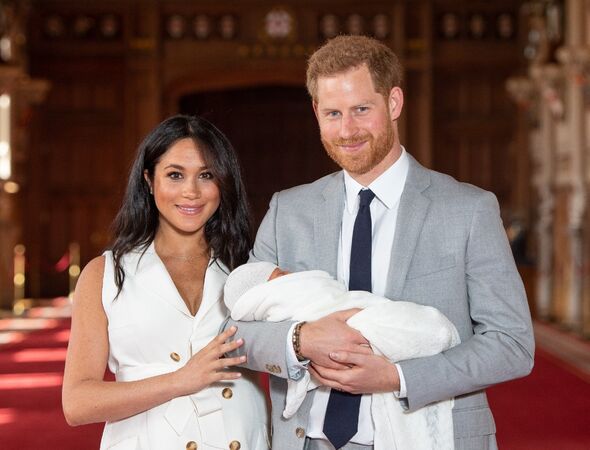 A message posted from the couple on their Archewell website said: “We congratulate the incredible young people across California and the country who believe the same and took it upon themselves to ask the tech industry to better protect kids in the design of social media platforms.”

They added: “As parents of two young children in California, The Duke and Duchess of Sussex extend their deep gratitude to these young advocates, their supporters, and all the leaders who listened to them and acted.”

Shortly after their ceremony at Windsor, they announced they were expecting their first child. 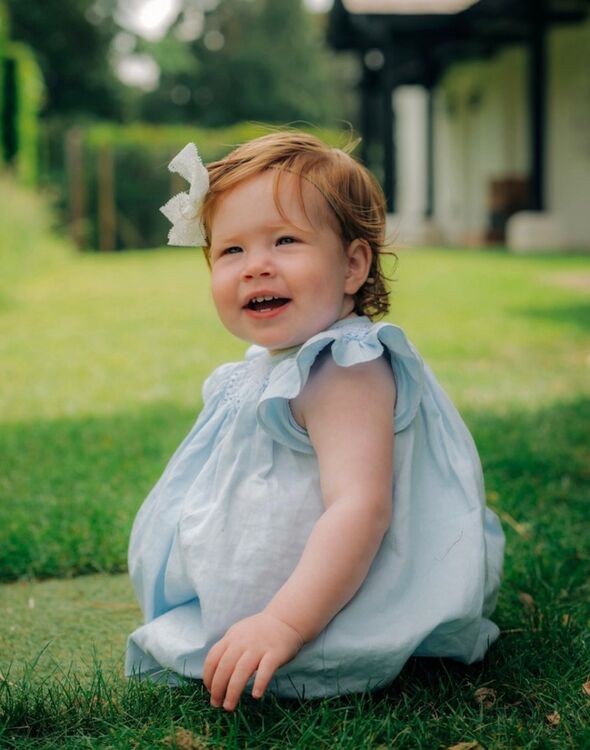 Then in February 2021, the couple announced they were looking forward to welcoming their second child.

A spokesperson said: “We can confirm that Archie is going to be a big brother.

The family now resides in Montecito, California, which is Meghan’s home state.

The bill was passed through the California State Senate with a vote of 33 to 0.

It had already gone through, and been approved by, the State Assembly.

State Assembly Democrat Buffy Wicks, who was a co-sponsor of the bill, said: “We think the Kids’ Code, as we call it, would make tech safer for children by essentially requiring these companies to better protect them.”

US President Joe Biden has previously tweeted: “We must hold social media platforms accountable for the national experiment they’re conducting on our children.

However, the bill was criticised by some who question how far the state should interfere in issues of user privacy.

Law professor Eric Goldman suggested it could “degrade” the scope of the internet for all users and serve as a form of “censorship”.

He wrote: “The bill will dramatically degrade the internet experience for everyone and will empower a new censorship-focused regulator who has no interest or expertise in balancing complex and competing interests.”