Finding Freedom is a biography of the Duke and Duchess of Sussex, written by royal authors Omid Scobie and Carolyn Durand. While Meghan and Harry insist they have had no involvement in its publication, the authors spoke to several people within the couple’s inner circle. The book kicks off with a famous quote attributed to Ralph Waldo Emerson: “Do not go where the path may lead, go instead where there is no path and leave a trail.”

This quote is presumably meant to allude to the Duke and Duchess of Sussex breaking away from the traditional path set out for them and forging their own new life together.

However, there is actually no evidence that Emerson ever penned this phrase and it is more likely a variation of a line from a poem written by Muriel Strode.

Emerson was a philosopher and poet, who published a sizeable body of work, but was best known for his essay ‘Self-Reliance’.

However, The Daily Caller News Foundation searched a complete collection of his works, as well as his personal letters, for similar or matching phrases and found none that resembled this quote often attributed to him. 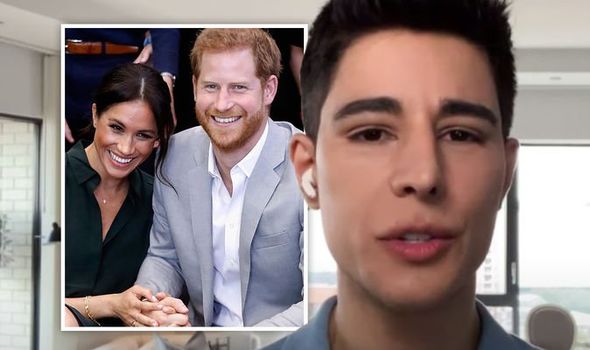 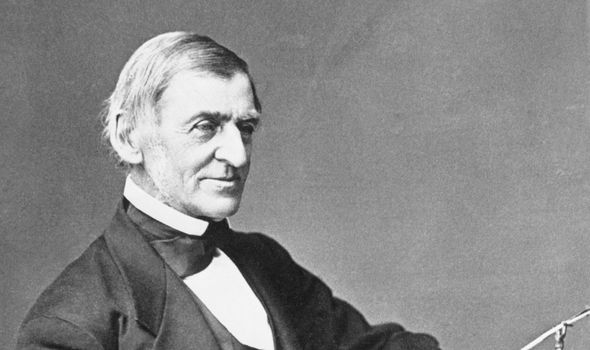 A spokesperson for the Ralph Waldo Emerson Society reportedly said: “The quote does not appear in Emerson’s works. It is a false attribution.”

Jeffrey Cramer, editor of ‘The Portable Emerson’, added: “It is definitely not an Emerson quotation, although it is attributed to him all over the Internet.

“I haven’t been able to track down its origin.”

Expert Ralph Keyes said in ‘The Quote Verifier’: “No source of this quotation has ever been found in [Emerson’s] works.” 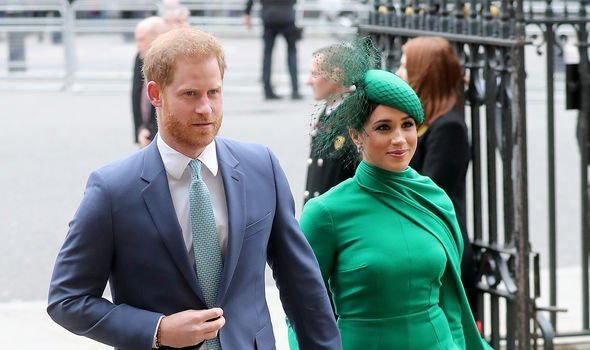 A similar phrase first appeared in literature in the 1903 poem Wind-Wafted Wild Flowers by Muriel Strode, published in August 1903.

The opening line of the poem is: “I will not follow where the path may lead, but I will go where there is no path, and I will leave a trail.”

Her statement was metaphorical, but an entertaining literal example of this advice appeared in the book ‘Picturesque Canada: The Country As It Was and Is’ in 1882.

When traveling with horse and wagons it was best to avoid the primary trail when the rains fell, and readers were advised: “The best course then is to turn aside to the grass on the either hand, and make a new trail for yourself.” 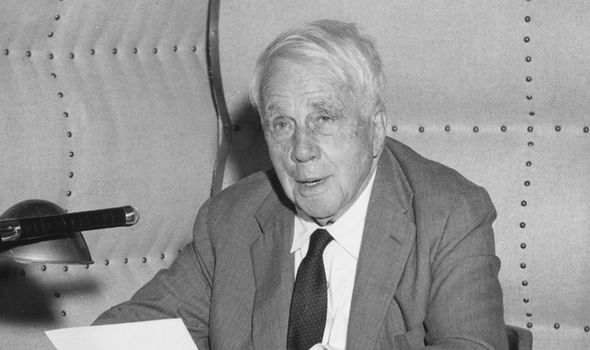 The most famous version, however, is Robert Frost’s 1916 ‘The Road Not Taken’, which finishes with the lines:

“Two roads diverged in the woods and I‒

“I took the one less traveled by,

“And that has made all the difference.”

While many have interpreted this to be the poet encouraging people to forge their own paths, this is widely disputed, with many also claiming it is Frost’s most misunderstood poem.

For one thing, Frost never claimed the road less travelled was better, just that it is different, and some believe the poem expresses some irony regarding the idea.

For another, while the road less travelled brought feelings of independence from what others have done, in truth, the traveller arrived at the same destination as he would have done had he taken the easier path.

This implies that two ways of living often end up with the same result at the end, but one is more difficult and arduous than the other. 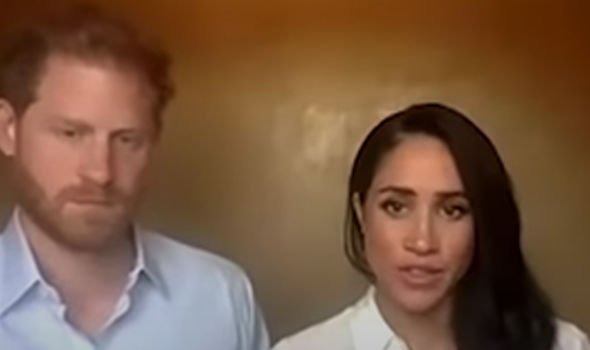 Therefore, one interpretation is that he took the more difficult path, pleased with his own independence, but then just ended up in the same place anyway.

Frost’s biographer Lawrence Thompson suggested that the poem’s narrator is “one who habitually wastes energy in regretting any choice made: belatedly but wistfully the signs over the attractive alternative rejected”.

Mr Thompson also said that, when introducing the poem in readings, Frost would say the speaker was based on his friend Edward Thomas who, in his words, was “a person who whichever road he went, would be sorry he didn’t go the other”.

The “sigh” in the final stanza can therefore be interpreted as either an expression of regret or of satisfaction.

A New York TImes Sunday book review on Brian Hall’s 2008 biography Fall of Frost, said: “Whichever way they go, they’re sure to miss something good on the other path.”

Some view Megxit as a positive step forward for the couple, while others view it as simply taking the difficult road that does not even get them to a different destination, or indeed that it is simply a result of their feeling that the grass is always greener on the other side.