Fans are awaiting news on the birth of Baby Sussex, as the late-April due date has come and gone. Meghan Markle and Prince Harry are expecting their first child, and many are anticipating an announcement from the palace on the birth any day now. However, a development in the Queen’s schedule may have given away Meghan’s due date.

According to the Queen’s official schedule, over the next seven days she will be undertaking events only in the Windsor area.

On Friday, May 3, the Queen will be present at a service of the Royal Victorian Order at St George’s Chapel.

This is the church in the grounds of Windsor Castle and is where Meghan and Harry, and Princess Eugenie and Jack Brooksbank wed.

On May 7 Her Majesty will host a luncheon at her Windsor Castle for the members of the Order of Merit. 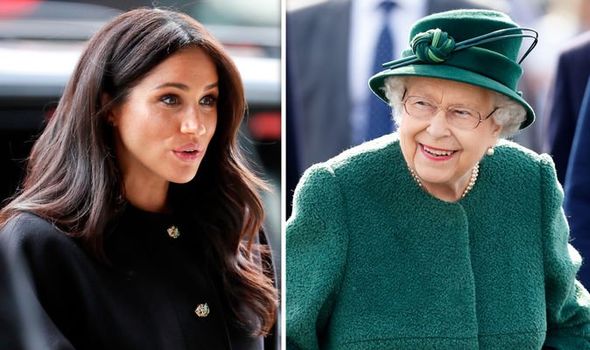 Many believe the Queen remaining in Windsor over this week signifies that Meghan will give birth imminently.

It is believed Meghan’s mother Doria Ragland is also nearby, ready to support her daughter when baby Sussex arrives.

The Queen has already paid a visit to heavily pregnant Meghan in late April at Frogmore Cottage, where the Duke and Duchess have recently moved in, according to The Sun.

A source told The Sun: “Her Majesty wanted to formally welcome the Sussexes to their new home so she was their first visitor. 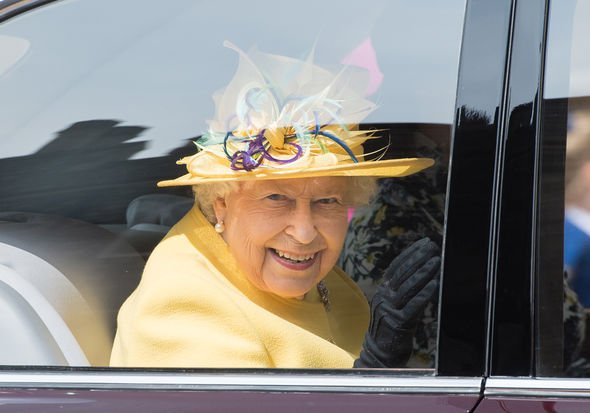 “After all, they’ve practically moved into her back garden.

“She visited with other family members and Harry and Meghan were delighted to show them round.”

Royal protocol states the Queen must be first to know when Baby Sussex arrives, so being close by to heavily pregnant Meghan enables her to visit her newest great-grandchild at a moments notice.

Meghan and Harry recently moved into Frogmore Cottage in Windsor, after extensive renovations transformed the Grade II listed house into a family home. 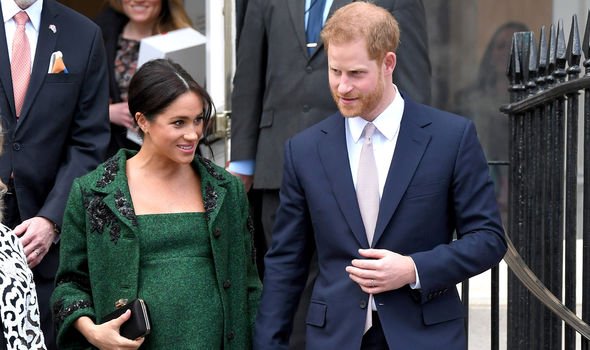 Previously the building was used as staff residence, housing up to five royal employees.

The Duke and Duchess of Sussex wanted to be settled in their new home before their firstborn arrived.

Kensington Palace released a statement in 2018 on how Meghan and Harry had fallen in love with Windsor since their wedding.

“Windsor is a very special place for Their Royal Highnesses and they are grateful that their official residence will be on the estate.”

POLL: Should Royal Family apologise to Meghan as Duchess ‘ready to forgive and move on’

Australians face five years in jail and £37,000 fine if they return from India