The Duchess of Sussex was reportedly left feeling “raw” after reading the book, which is set to be released later this year.

She was also said to be left in “shock” by some of the more intimate details about her husband’s life, which are included in the book.

The claims about the Duchess’ reaction to reading the memoir were reportedly made by a source close to the couple.

On the couple’s Archewell website, it said the book will “will share the definitive account of the experiences, adventures, losses, and life lessons” that have helped shape the Duke. 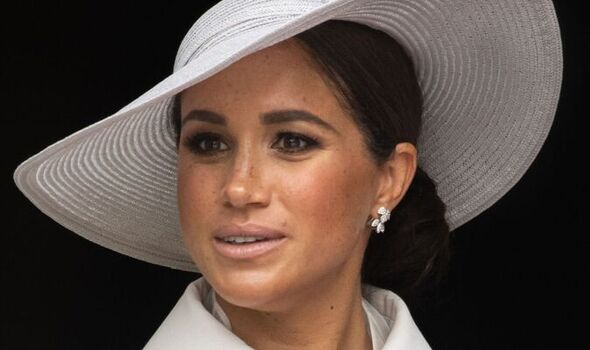 It also described the memoir as “intimate” and heartfelt”.

A source close to the Sussexes recently revealed that Harry had given his ghostwriter, JR Moehringer, access to unseen documents as they “spent months going through his private photo album, journals, emails and so forth” to write the book.

But Ms Levin’s speculation that the book was based on Meghan’s truth rather than “real truth” has been debunked by a source close to the couple.

They told HeatWorld: “This narrative that Meghan essentially stood over Harry as he wrote the book is way off the mark. 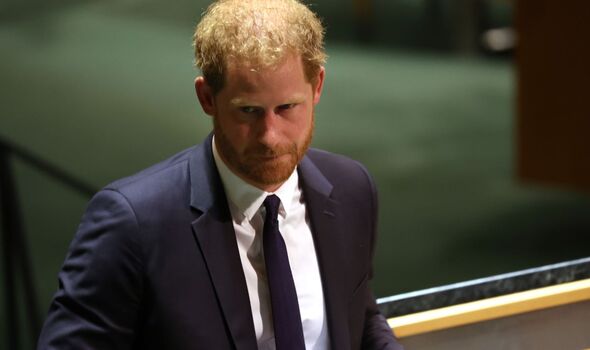 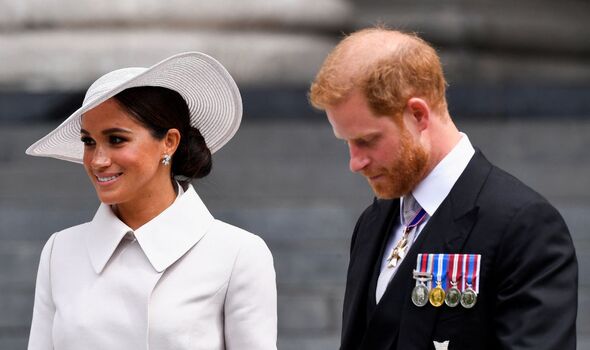 “It naturally brought up some extremely raw feelings and surprise anecdotes, many of which came as a huge shock to Meghan when she read through the manuscript.”

Some of the “shock” stories are likely to be about Harry’s past relationships including his turbulent on and off again seven-year romance with socialite Chelsy Davy.

The source said: “Harry didn’t want to brush over his past romances, so Chelsy and Cressida are going to find it tough. 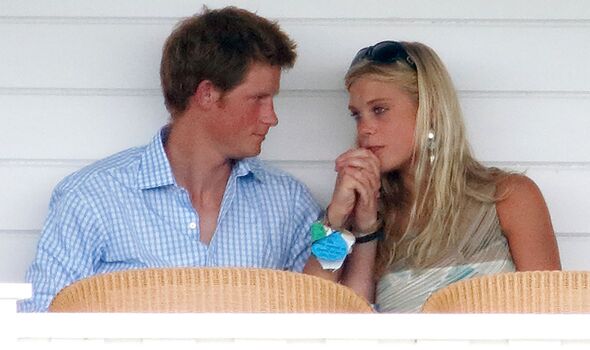 “But there are tons of other revelations about his partying and some of the terrible choices he made that are tough to sugar-coat, to say the least.”

But despite some of the shocking revelations, they said it wouldn’t cause problems between the couple.

The insider added: “Meghan knows Harry had a very lively past – she wouldn’t have found him nearly as appealing if he hadn’t lived life to the full.”