Meghan and Prince Harry stunned royal fans when they announced their decision to step down as senior royals in January. The move was considered to be unprecedented. Their decision saw a rift between the Sussexes and the rest of the Royal Family deepen, too, as Harry moved away from his old family life. While some claim it was a shock, other commentators believe their decision had been hinted at for many months.

Royal writer Ashley Pearson told Market Watch back in January why she believes Meghan was the catalyst in their decision to leave the Firm.

Ms Pearson explained: “She had no idea how un-glamorous it really is to be a royal and, when she found out she would be a civil servant in a tiara, she was like, ‘no way.’”

Meghan was known to be politically driven prior to joining the Firm. For instance, she once voiced her thoughts regarding the-then presidential candidate Donald Trump and dubbed him “misogynistic” and “divisive”.

She has been a keen advocate for addressing climate change and supporting women’s rights, too. 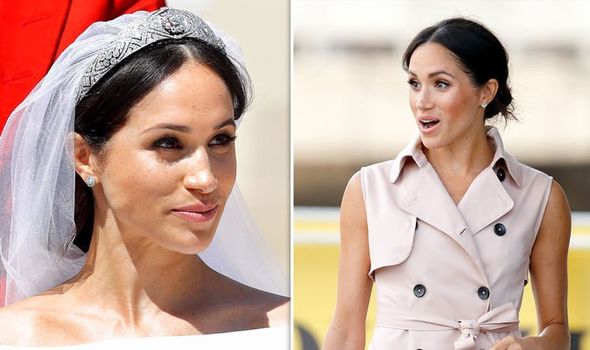 However, as writer Tom McTague pointed out in The Atlantic back in January, these causes are not apolitical.

He explained: “Another problem the pair appear not to understand is their desire to be progressive – but seemingly without the controversy and criticism that comes from taking a stance on issues of public debate.

“At heart, it’s unclear whether Harry and Meghan realise being progressive is not an apolitical act. 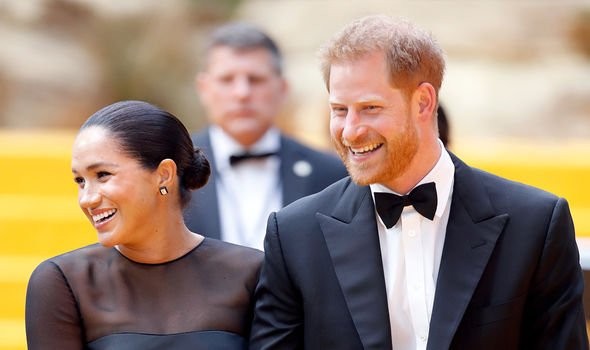 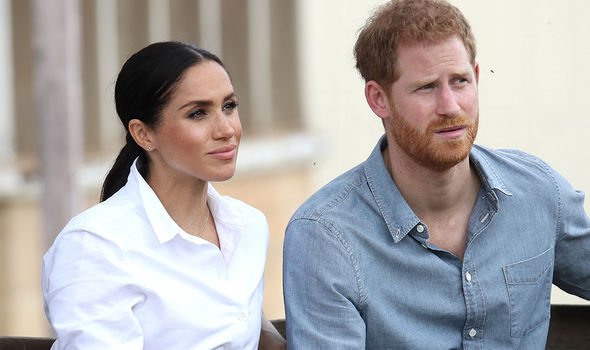 “These issues, which the couple have voiced their opinion on, come with real, important and political questions attached.”

He pointed out that for each issue the questions surrounding such matters, like who should act to solve the problems and what should be done, do not have “universally agreed-on answers – they are political”.

As royals are expected to remain politically neutral, it is unsurprising that Meghan reportedly felt frustrated. 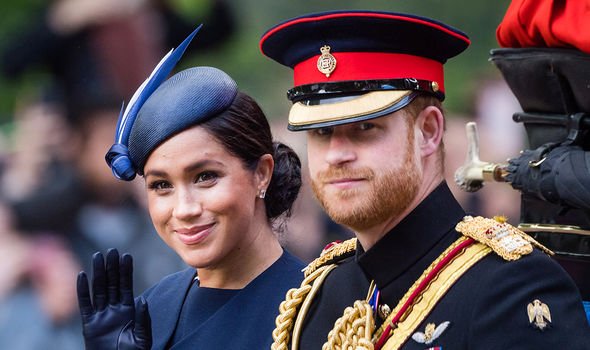 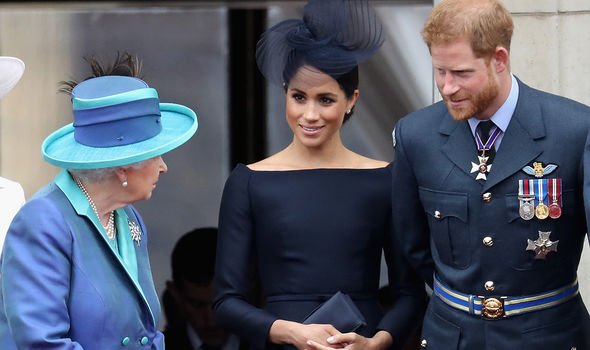 BBC royal correspondent Jonny Dymond reported in January that the Duchess of Sussex “didn’t want to become a voiceless figurehead”.

However, Buckingham Palace itself has disputed separate comparisons between the politically neutral royals and civil servants in the past.

The Sunday Times explained last year: “There have been various ideas floated for them to take on a job abroad, such as governor-general of Australia or Canada.”

Yet, the Palace rejected these plans as “senior royals are not civil servants”. 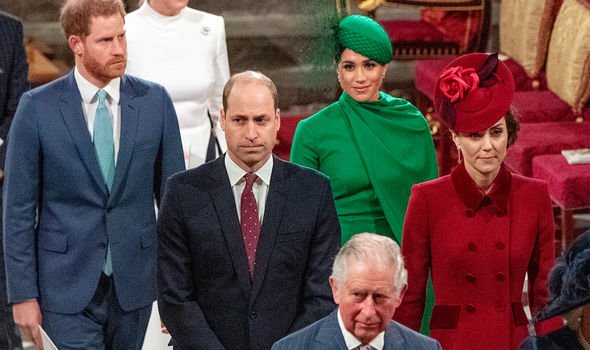 Since their Megxit announcement, some have claimed the Sussexes will try to follow in the footsteps of leaders such as former President Barack Obama and his wife, former First Lady Michelle Obama.

Both run the Obama Foundation, openly declare their political views and have used their celebrity to promote causes they believe in.

Meghan and Harry’s former website SussexRoyal.com was regularly compared to Obama.org, as they advocate being proactive in improving the world.

Ms Pearson added: “One of the reasons they broke off from the royals is, in part, because they want to build their own brand.”

Although Meghan and Harry had to give up Sussex Royal as a brand, it is clear they intend to use their new venture Archewell for a similar purpose – to implement ‘world change’.

Coronavirus map shows where cases are across England