Meghan Markle: Expert says ‘many stories are full of holes’

Prince Harry and Meghan are now set to turn their brand into a multi-billion dollar media empire “within years”. The bombshell interview with Oprah last weekend, which has left the Royal Family reeling with accusations of racism, has given an “unprecedented” boost to the pair and their Archewell brand, reveal the insiders. “The massive outpouring of support for Meghan among the A-list crowd in America is unprecedented,” said Jane Owen, owner of Hollywood public relations agency Jane Owen PR, which operates in both the US and UK.

“Meghan has definitely solidified her position as a huge power player in the USA. It’s too early to tell what her next steps will be but I would expect that their charity will be a force to be reckoned with and I wouldn’t be surprised if they draw the attention of the political crowd too.

“It would be interesting to see if they team up somehow with the Obama Foundation to do any joint activations against racism, for example.

“Harry and Meghan are a modern couple who understand that the modern world values open conversation, transparency, honesty and integrity. Meghan did a wonderful job of answering very personal and difficult questions from Oprah, whose seal of approval is very powerful. Meghan was definitely very impressive to the young American audience.”

Sensational claims by the Duke and Duchess have rocked the Royal Family, with the Queen being forced to issue a statement last week and Prince William questioned about the racism allegations during a visit to a school. He categorically denied that his family are racist. 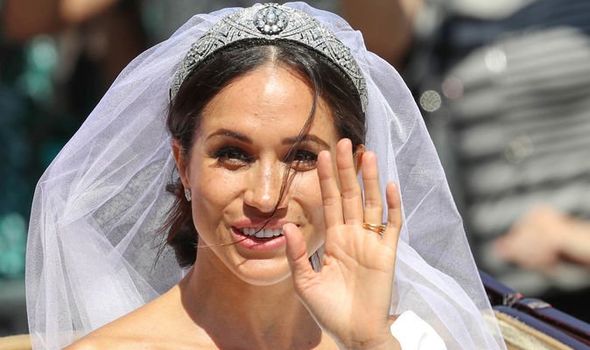 The interview has seen Harry and Meghan’s popularity across America soar, with messages of support from President Biden’s White House to pop queen Beyoncé.

“They are young, beautiful, intelligent and interesting young people who are now extremely sought-after. Someone I know in the industry calls them the ‘Junior Obamas’ when it comes to making money because they are so marketable.”

The couple have already sealed deals with TV and music streaming giants Netflix and Spotify worth more than £80million combined but sports tycoon Mark Cuban believes they will soon join him among the ranks of America’s 614 billionaires.

Mr Cuban, the owner of the Dallas Mavericks NBA basketball franchise, said: “I think they can make it within a couple of years.”

On top of their “creative” projects, which include Harry’s planned TV series on mental health with Oprah, he added they will are also “certain” to profit enormously from their brand. 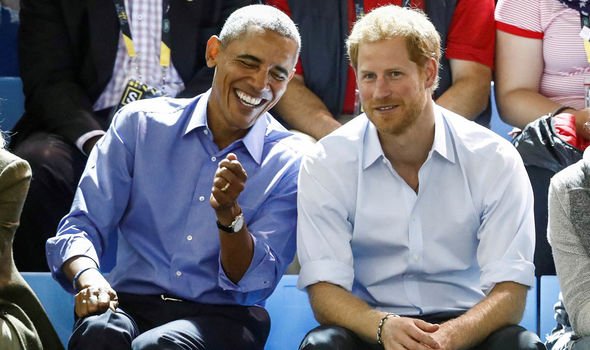 Meghan has already made a foray into start-up investing with her backing for a new coffee company called Clevr Blends, which touts “the world’s first oat-milk wellness latte”.

Mr Cuban said he expects countless similar deals to be offered to the couple – and on top of all that, they will continue to command million-dollars-per-speech fees via the New York-based Harry Walker Agency, which also represents Barack and Michelle Obama, and Bill and Hillary Clinton.

The publication went on: “It’s only a matter of time before everyone in showbusiness starts picking up the phone. That was the general consensus Variety got from numerous conversations with power brokers, executives and agents following the two-hour TV special.”

More than a year before last week’s bombshell interview, Robert Watts, who compiles the annual Sunday Times Rich List of the UK’s 1,000 wealthiest residents, predicted the Duke and Duchess could accrue a £1billion fortune in 10 years. 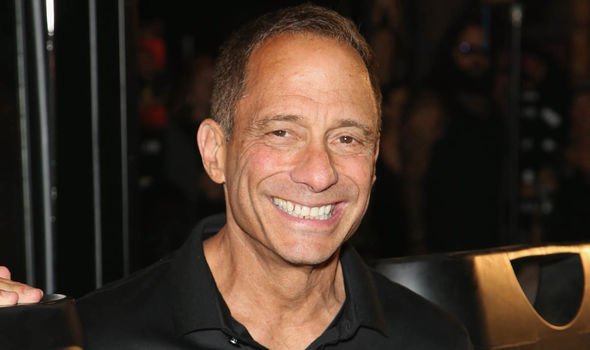 Now they are on the fast-track to amassing that sort of wealth, according to a senior studio production source who said: “After Oprah, the sky’s the limit. They have tapped straight into today’s political and cultural zeitgeist in America, so any TV project, commercial product or anything else that bears their brand is a guaranteed winner.

“Consequently, they can probably get almost anything they ask for right now. That position makes them the absolute envy of just about everyone else in Hollywood. Here, right now, they can do no wrong.”

One thing Meghan has made clear, however, is that she will not return to acting. The former Suits TV star parted company recently with her longtime talent agent Nick Collins.

Reporting the amicable split, Variety claimed: “An individual close to Markle says that with no plans to act, she simply doesn’t need an agent.

“But Meghan and Harry may occasionally appear in documentary projects to elevate their topics.”

British-born Ben Browning will be in overall charge of all their projects for Netflix, including scripted and unscripted television series, documentaries, feature films and children’s programming.