Fans of Meghan Markle have urged the royal star to “get organised” and create Archewell accounts on social media. Royally Obsessed podcast hosts Roberta Fiorito and Rachel Bowie discussed the need for an Archewell Instagram account as Harry and Meghan develop a brand for themselves in LA. They mentioned that the flurry of recent news from the Sussexes meant it was hard to keep up with every update from Meghan and Harry.

Host Roberta Fiorito said: “My royal low of this week is basically just a question: Can we please have an Archewell Instagram account already?

“There is so much Sussex news. I just want it all in one place, please.

“I want Meghan’s signature caption-writing and galleries. Maybe they could plan for a September launch.”

Co-host Rachel Bowie added: “I know right, get it organised.” 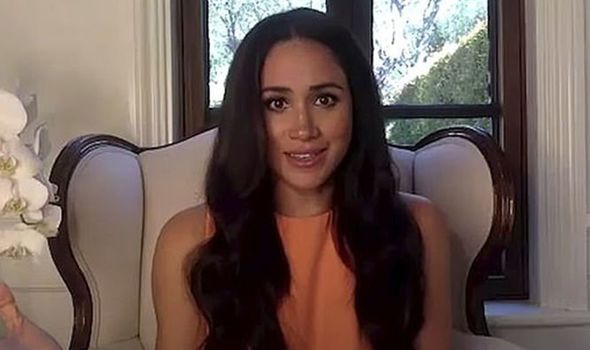 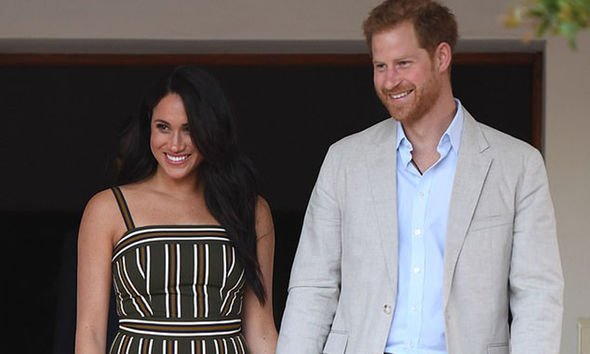 Archewell is the name of the foundation that Harry and Meghan want to establish as a non-profit organization going forward.

The preliminary idea is that Archewell would offer emotional support groups, a multimedia educational empire, and a wellbeing website.

Meghan and Harry previously revealed that Arche, the Greek word meaning “source of action”, was also the inspiration behind the name of their son Archie Mountbatten-Windsor.

They delayed their original plans to launch Archewell until at least next year, so as to not distract from the Black Lives Matter movement and the COVID-19 pandemic. 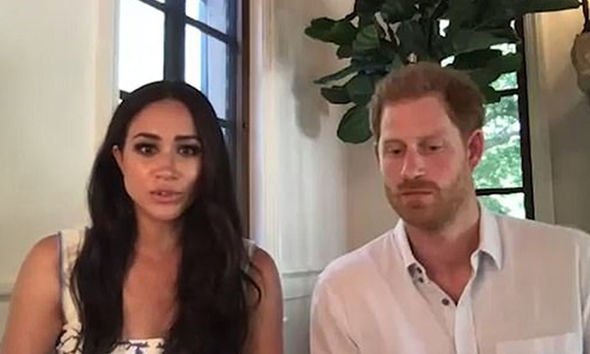 Harry and Meghan said earlier this year: “We look forward to launching Archewell when the time is right.”

The couple has been the focus of a flurry of updates in recent days.

The Duke and Duchess, who are now living in Los Angeles, recently moved into a new £11million mansion. 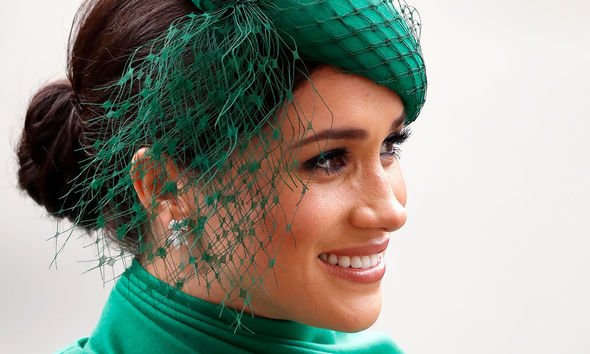 Meghan and Harry have also been “quietly shopping a top-secret TV project” to US media giants, according to royal insiders.

It is part of the couple’s exploration of new “money-making ventures”.

Royal shock: Express.co.uk readers reveal favourite Royal figure – and its NOT the Queen

'20 years of anguish, torment and heartache' – sailor found guilty of murdering wife who has been missing since 1999