Meghan Markle and Prince Harry’s decision to step down as working royals caused concern and confusion across the world. The aftermath saw many blaming the Duchess of Sussex as the root cause of the split from the rest of the Royal Family. However, Channel 5’s latest documentary, Meghan and Harry: The New Revelations, reflected on Meghan and Harry’s side of the story based on the revelations made in their unofficial biography, Finding Freedom.

Royal commentators insisted that Meghan felt frustrated for having her wings clipped as part of the Royal Family.

Royal expert Russel Myers said: “Meghan Markle and Prince Harry were told they had to be brought within the confines of the Buckingham Palace machine.

“That is when they realised that their wings were being clipped.

“This meant they weren’t actually going to realise the stardom they had set themselves up to be.”

The royal biographer Andrew Morton claimed this would have frustrated Meghan during her time in the Royal Family.

He said: “This book is basically trying to explain how Meghan approached the Royal Family and how she was dismayed at the easy criticism of everything she tried to do.

“She has been frustrated by the fact that she has not been able to give her side of the story.

“She has been frustrated that all sorts of stories have come out about her and she has not been able to answer back. 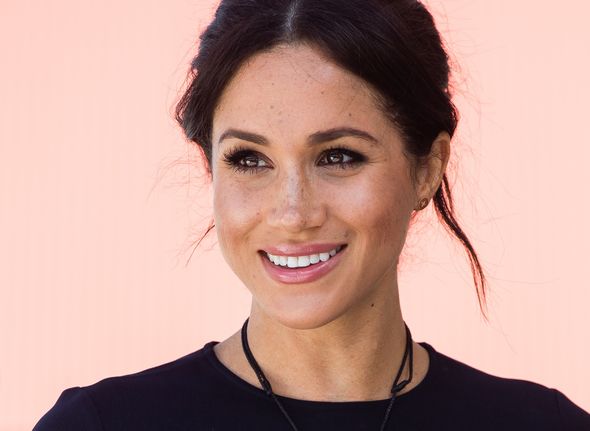 “It is something Meghan has found immensely frustrating.”

Viscountess Hinchingbrooke, Julie Montagu, agreed and went into details as to what opportunities this book presents for the Royal couple

She said: “This book is an opportunity for them both, in particular Meghan.

“This is for us to understand why they did step down as senior royals and why they moved across the pond. 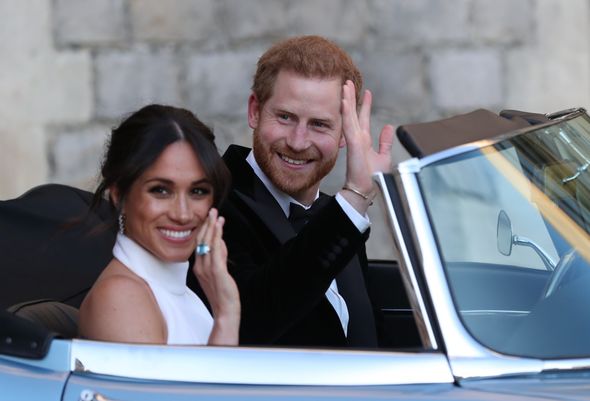 “We can also find out what they are searching for in life.”

The narrator added: “There are many reasons given for Harry and Meghan’s exit.

“Crucially we are told they were fed up of being controlled by the royal institution.

“The book claims there were concerns that the couple should be brought into the fold; otherwise the establishment feared their popularity might eclipse that of the Royal Family.”