The Duchess of Sussex and Prince Harry rocked the foundations of the House of Windsor, after making a string of revelations about life as Royal Family members, during an interview with Oprah Winfrey in March. Meghan, 40, revealed she had been left feeling suicidal and had her requests for help to address her mental health issues ignored by Palace courtiers. She and Harry also alleged members of the family had expressed concerns about how dark the colour of Archie’s skin would be, while she was pregnant with her first baby.

The couple’s frank admissions caused both shock and controversy around the world, with many experts fearing that the Royal Family’s reputation had been irretrievably damaged.

A US Republican told Express.co.uk that he feared the Sussexes had inflicted serious reputational damage on the Royal Family.

Anthony Sabatini, a state representative from Florida, said: “I think she is a disgrace……as a whole I think she has done more to harm and destroy public perception of what was a noble and well-respected institution in Western civilisation – the Royal Family.

“I think she should be reprimanded by every US official for the horrible things she has said and has implied.”

The Republican’s concerns were not shared by Sarah Richardson, a professor of modern British history at the University of Warwick.

Shortly after the bombshell interview, she told NBC news that the Royal Family had weathered similar crises in the past and that she was confident that the current situation would not lead to a “reappraisal of whether monarchy should exist or not.”

Recent polling in the UK by YouGov would appear to back up her claims that there has been no lasting damage to the standing of the Royal institution.

The survey was carried out between April 21 and 22 and found that 63 percent continued to favour having a monarchy, while 20 percent said the monarch should be replaced with an elected head of state.

These figures are almost identical to those of a similar YouGov poll carried out in November 2019, which found that 63 percent were also then in favour of the monarchy and 19 percent against.

Meghan and Harry’s decision to go public with their grievances however appears to have backfired.

The latest YouGov poll shows that positive opinions of Harry have fallen by nine points – from 43 percent in April to 34 per cent now.

Meanwhile, Meghan has seen her positive ratings drop from 30 percent in March to 26 percent now.

Surveys in the US also show Republican supporters more likely to have a negative view of the Sussexes, with a majority believing the couple to be “spoiled” and acting in an “ungrateful” manner towards the Royal Family.

The Duchess was praised for her courage to speak out by many and in particular received strong support from her celebrity friends.

Amanda Gorman, the poet and activist, tweeted: “Meghan was the Crown’s greatest opportunity for change, regeneration, and reconciliation in a new era.

“They didn’t just maltreat her light–they missed out on it.”

While tennis star Serena Williams posted: “Meghan Markle, my selfless friend, lives her life – and leads by example – with empathy and compassion.

“She teaches me every day what it means to be truly noble. Her words illustrate the pain and cruelty she’s experienced.”

Meghan has been backed to launch a political career in the not too distant future.

Some commentators have even speculated that the Duchess may be eyeing a bid to run for President.

However, Mr Sabatini, a pro-Trump Republican who is standing for Congress in next year’s elections, felt Meghan would be better off focusing her talents elsewhere.

Asked what advice he had for Meghan about pursuing a political career, he replied: “My advice to her would be stay home and delete her PR firm!”

The Express has approached the Duchess of Sussex and Prince Harry for comment.

Brexit BETRAYAL: How 66% ‘wanted to LEAVE in 1975 before Commission PAID for Yes campaign’ 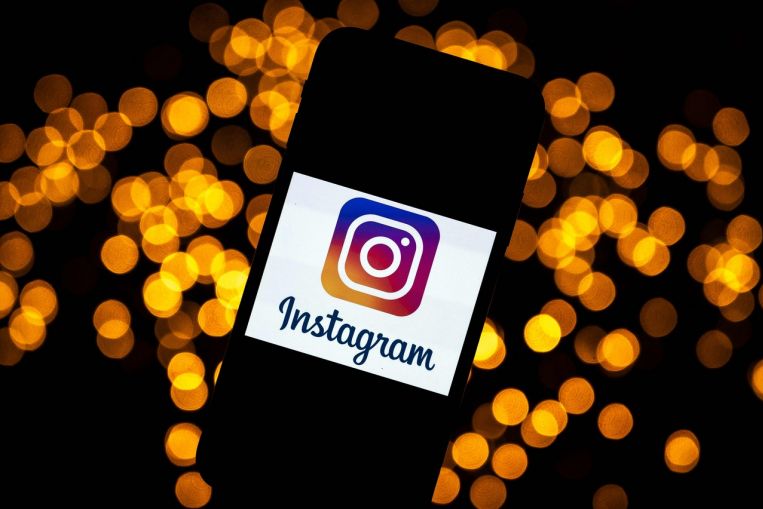 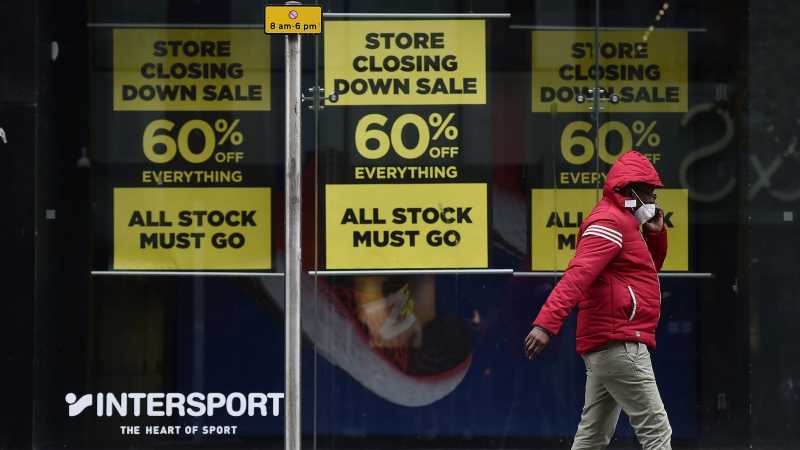