Kate Middleton and Prince William married in 2011, after a decade-long courtship and Kate’s slow and careful entry into the Royal Family. Meghan Markle, like Kate, came from a non-aristocratic background to marry into the Royal Family in 2018 when she wed Prince Harry. The entry of a new sister-in-law into the family could be the reason why the Duchess of Cambridge’s confidence in public seems to have soared recently, as she takes on her royal engagements with gusto and plenty of smiles.

Speaking on it this week, body language expert Judi James gave her opinion on the relationship between the two and how Kate’s confidence has increased recently.

“Her body language is pitch perfect as a royal. 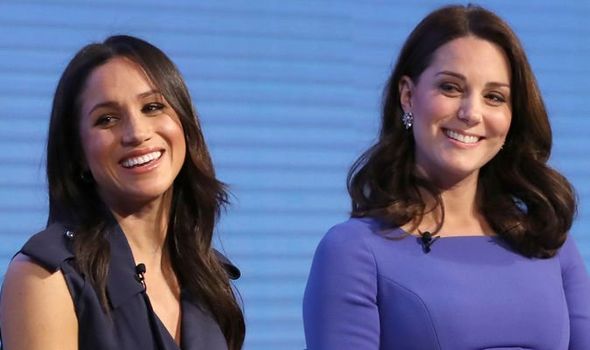 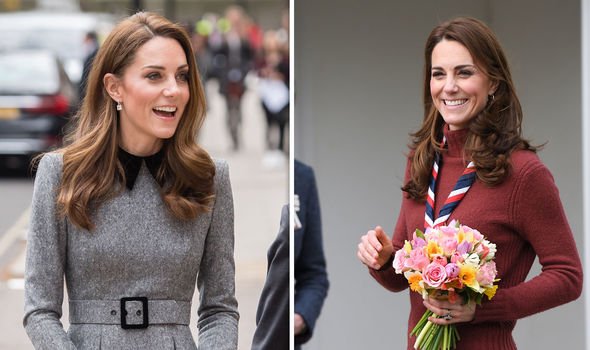 “I think thats what she’s very good at.”

She continued: “I noticed recently her confidence levels do seem to be increasing.

“I think she’s taking a different role in the Royal Family generally.

“I think, with Meghan coming into the Royal Family, she’s no longer the newbie. 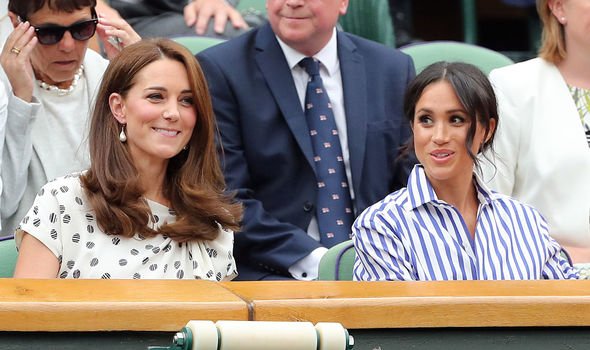 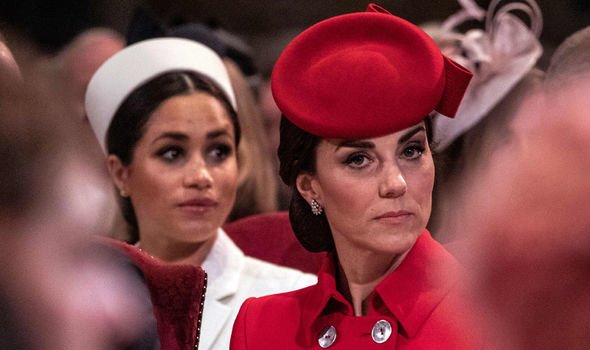 “She was the one that wasn’t royal that married into the Royal Family and now Meghan’s done the same thing and Meghan is the newbie.

Ms James continued: “Kate seems to be taking a much more dominant, maybe matriarchal role in the Royal Family anyway, and I can understand why that is.”

She explained: “The Queen clearly isn’t getting any younger and is stepping back a little bit.

“I don’t see Camilla ever wanting to take up the reins of being that matriarchal figure in the Royal Family.

“I think she would probably do anything to avoid that, so it has fallen to Kate to a certain extent.

Addressing rumours that the Duchesses of Cambridge and Sussex do not get along, Ms James said that, as sisters-in-law,the pair should not be expected to be best friends.

She added: “They’re probably never going to be the best of friends and their body language tends to suggest that.”

* To subscribe to Pod Save The Queen go to Acast or your normal podcast provider.

Queen Elizabeth news: Why was Prince Philip never made King?