The Duchess made the startling revelation during an appearance at Fortune’s Most Powerful Women Next Gen Summit. Due to COVID-19 the invite only event was hosted virtually.

Meghan addressed the event via video link from her home in California.

Asked whether becoming a mother had made her braver she replied: “It’s interesting because my gut is that it makes you more courageous.

“It makes you so concerned for the world they’re going to inherit, and so the things that you’re able to tolerate on your own are not the same. 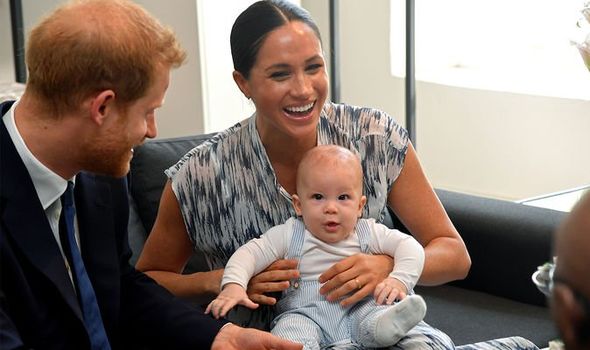 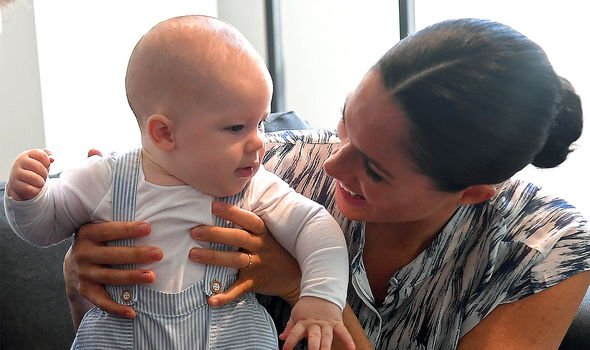 “As a parent I can enjoy all the fun and silliness and games with my son, but I wouldn’t be able to feel proud of myself as a mom if I didn’t know that I wasn’t doing my part to make it a better place for him.”

Archie was born on 6 May 2019 at London’s Portland Hospital.

Reflecting his parentage, he holds both British and American citizenship.

Archie doesn’t have a title as his parents said they want to give him a more normal upbringing. 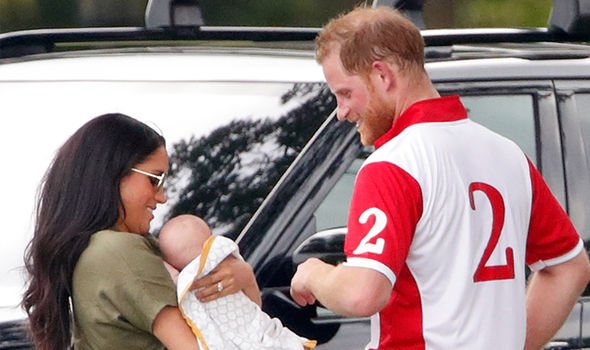 Meghan also revealed she tries to avoid social media to improve her state of mind.

The Duchess explained: “I have made a personal choice to not have any accounts so I don’t know what’s out there and in many ways that’s helpful for me.

“I have a lot of concerns for people that have become obsessed with it and it is so much a part of our daily culture for so many people that it’s an addiction. 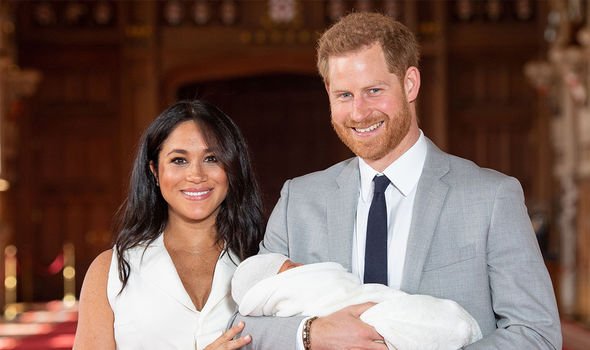 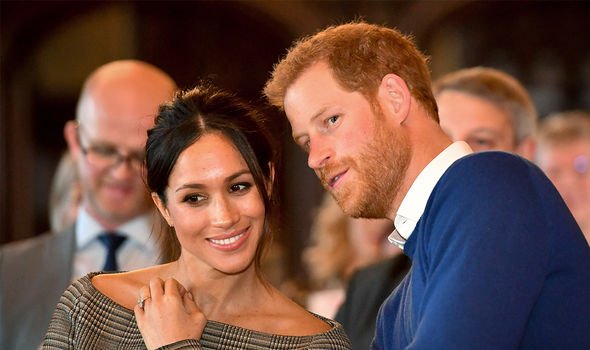 “Like many others, and you know, there are very few things in this world where you call the person who’s engaging with it a user.

Harry and Meghan caused a global sensation in January when they announced their plan to step down as senior members of the Royal Family.

The couple performed their final official Royal duty at the 2020 Commonwealth Day Service in March.

After a brief stay in Canada the Duke and Duchess moved to California shortly before the state went into coronavirus lockdown.

Last month Netflix announced it had agreed a major new deal with Harry and Meghan.

The couple will produce films, documentaries and children’s shows for the streaming giant. 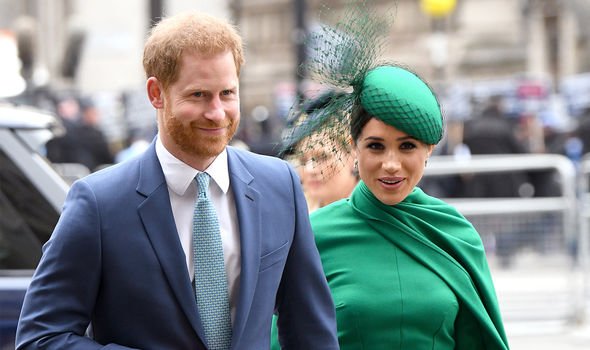 During her Fortune summit appearance Meghan also said she’s wary of speaking out on some controversial issues out of fear for her family.

She commented: “At the same time I am cautious of putting my family in a position of risk by certain things, and so I try to be rather very clear with what I say and to not make it controversial, but instead to talk about things that seem fairly straight forward – like exercising your right to vote.”

Harry and Meghan recently moved into a £11.2million home to the north of Los Angeles.