Meghan and Prince Harry now have a much clearer plan of what they will be doing with their post-royal life after launching their Archewell platform. With three branches — Spotify podcasts called Archewell Audio, Netflix programmes under Archewell Productions and a charitable venture called the Archewell Foundation — they have outlined their humanitarian and commercial work. However, despite their previous success on social media, they have reportedly decided to abstain from using it in their new lives.

Just as they shook up the royal use of platforms such as Instagram by showing more intimate images and personalised captions, they have departed from tradition again by choosing to drop it.

The Queen, Prince Charles and the Duchess of Cornwall, the Duke and Duchess of Cambridge and several other royals are avid social media users and often showcase their work with their patronages.

It has also been a crucial way for the public to keep up with what they’ve been doing throughout the pandemic.

However, since Meghan and Harry took the unprecedented step of voluntarily leaving the Royal Family, the remaining members of the Firm seem to have taken note of the Sussexes’ style on social media. 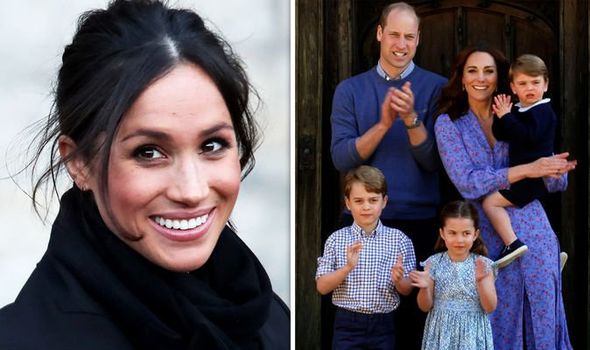 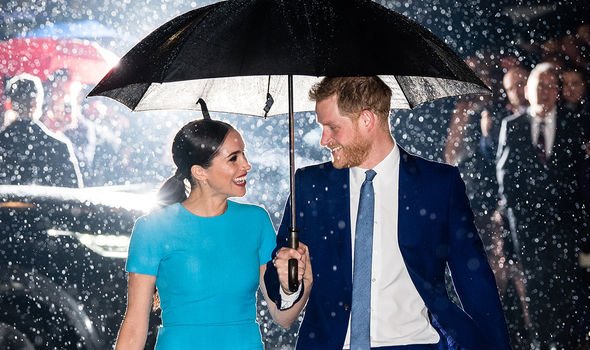 Royal commentators Erin Vanderhoof and Katie Nicholl noted that, although Meghan had faced backlash for her use of social media during her time on the royal frontline, the Royal Family has now adopted some of her tactics.

Writing for Vanity Fair, they explained: “The remaining royals seemed to be following her lead, from changing the names on their social media profiles to sharing personal, heartfelt messages throughout the national lockdown.”

Tatler even claims Meghan was a “social media aficionado” before she married Harry in 2018.

She also ran a lifestyle blog and website called The Tig, which included lifestyle tips, interviews with fellow celebrities and her musings on the world. 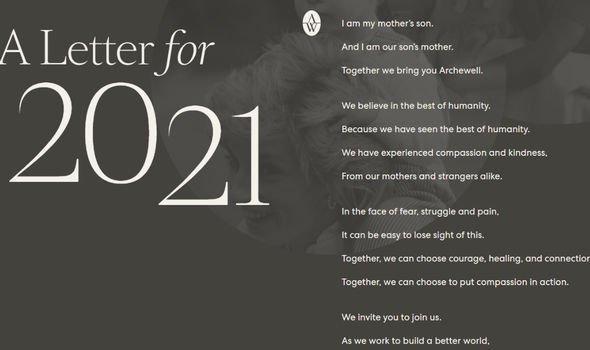 Tatler noted: “After abandoning her own social media accounts upon her marriage to Harry, Meghan’s entry to the Royal Family prompted a surge in their online presence.”

Their posts had a “distinctly Meghan-esque feel” through quotes from her favourite figures like Maya Angelou.

The @sussexroyal account also broke an Instagram record for amassing a million followers in less than six hours.

Indeed, Kate and William nabbed the Sussexes’ social media manager, David Watkins, just after their official departure and have seen their follower count grow to 12.3 million.

He used to run the Instagram account, @sussexroyal, and is presumably responsible for helping the Cambridges navigate the pandemic.

They have upped their appearances on social media, using video calls to make contact with frontline workers and teachers.

The couple also changed the display name from Kensington Palace to the Duke and Duchess of Cambridge, to make it more personal, and have posted more private images showing their day to day lives during the different lockdowns. 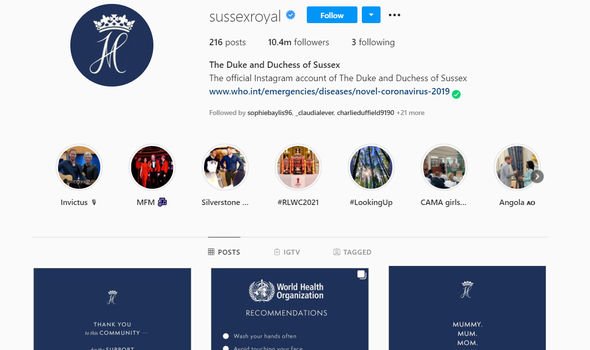 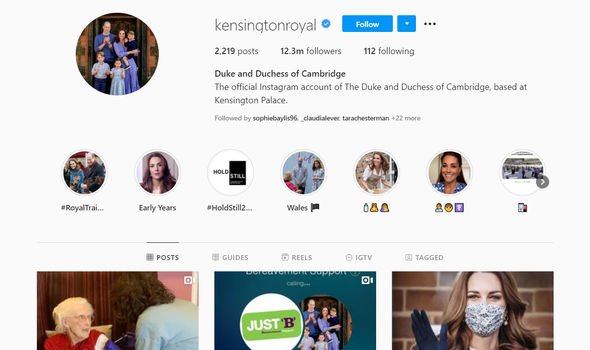 Curiously, the Royal Family seem to have grasped the advantages of social media and their own styles just as Meghan and Harry have denounced the platforms.

Meghan explained how being trolled when she was pregnant was “almost unsurvivable” in the summer.

She said she had been told she was “the most trolled person in the entire world, male or female” in 2019. 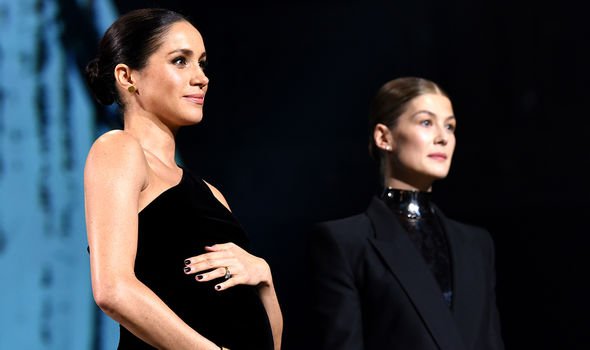 He has never been as involved with social media as his wife, but reportedly set up secret Facebook and Instagram accounts as a teenager.

However, despite attempting to leave the digital world behind, the Sussexes will still indirectly use social media to convey their messages.

The Duke and Duchess of Sussex are evidently content with this current system.

Reports claim that the 12-month review of their royal departure — commonly known as Megxit — may have been cancelled, as neither the Firm nor the couple are keen to alter the arrangements in place.

'Love rival' trial: Garda who found body of Bobby Ryan believed 'he had been murdered or seriously assaulted and died in tank'