Meghan Markle and Prince Harry will soon get to experience the joys of parenthood for the first time, with their child’s due date right around the corner. The Duchess of Sussex has not been seen out in the public eye since March 19 as she prepares for motherhood. The former Suits actress is not likely to return to her royal duties yet and is expected to spend some time with the bundle of joy before joining the spotlight again.

How long will Meghan Markle take off royal duties?

According to sources the Duchess of Sussex is expected to take around three months’ maternity leave after her child arrives.

Meghan reportedly told royal aides she wants to get back to work quickly. 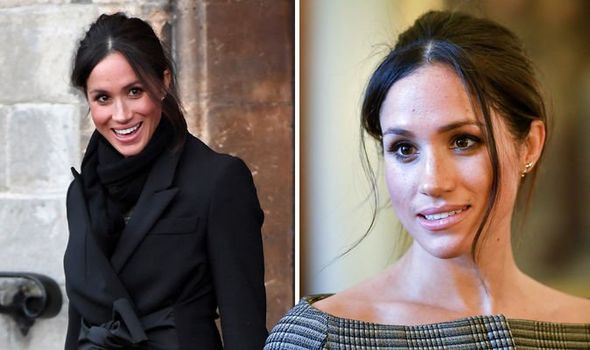 A source told The Sun: “Meghan has made it very clear she wants to return to work as soon as possible.

“She has huge amounts of energy, is extremely determined and wants to be as hands-on as possible with her charities.

“Nothing has been written into her diary just yet, as she wants to wait and see how she feels after having the baby.

“She’s pencilled in three months, but she’ll most likely return to public life in six weeks — on the Queen’s official birthday, Trooping the Colour, in June. 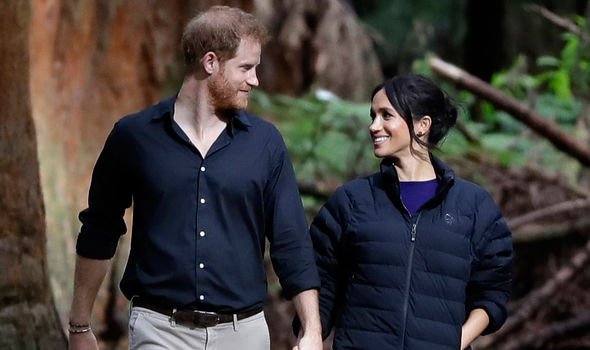 “Three months’ maternity is standard in the US for American mums – they don’t normally get the six or even 12 months women get here in the UK. So this is totally normal for Meghan.”

Her husband Prince Harry is also expected to paternity leave but it is not known how much.

She also took five months off with her daughter Princess Charlotte, who was born in 2015. 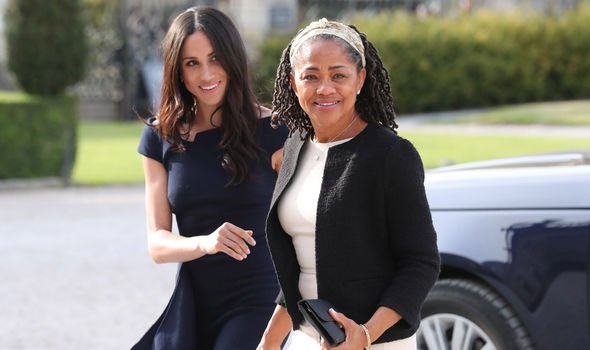 But with her oldest son, Prince George, five, the Duchess of Cambridge only took five weeks after the birth in July 2013.

If Meghan sticks to her plan of three months’ maternity leave royal fans can expect to have the Duchess back in the public eye in late July or early August, with the due date of Baby Sussex in late April or early May.

Her choice of having a shorter maternity leave than normal could be because her mother, Doria Ragland, has arrived in the UK to help out with the newborn.

Ms Ragland has a close relationship with her daughter and is said to be planning on staying in Britain as long as Meghan needs her.

With the pair’s close mother-daughter relationship, Meghan will probably be fine leaving her new son or daughter at home with its trusted grandma.

Meghan Markle and Prince Harry: When will they see Kate Middleton and Prince William again

Boris Johnson vaccine passport hints: Will you need proof of vaccine to go to the pub?