Royally Obsessed podcast hosts Roberta Fiorito and Rachel Bowie discussed the news of Meghan Markle and Prince Harry’s first daughter Lilibet Diana. Ms Fiorito remarked that a royal fan had emailed the commentators and given suggestions as to why the Duchess and Duke chose the name Lilibet. The pair agreed they believed Meghan may have named her daughter Lilibet in reference to her own nickname, flower.

The pair noted that the Duchess’ mother Doria Ragland would call Meghan this as a child.

Ms Fiorito said: “We didn’t hit the bullseye for baby Lilibet Diana but how cute are those names.

“Detail to note that Lili could also be a cute allusion to Meghan’s nickname of, flower.

“When Meghan was a little girl, Doria called her flower, which is really sweet. 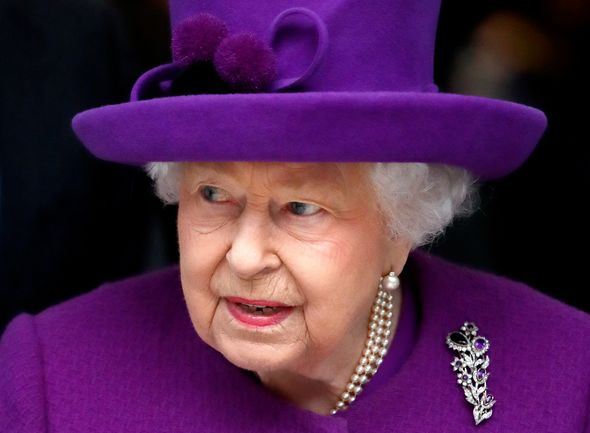 “I hadn’t thought about that so in a way it is also including Doria in the name.

“I thought including Doria in the name is something that would happen but this is a very sweet allusion to that if this is the case.”

The royal expert continued to read out other ways in which Lili could be considered important to Meghan.

Ms Fiorito continued: “She also said that she loves the tidbit of information that Meghan carried Lily of the Valley in her wedding bouquet. 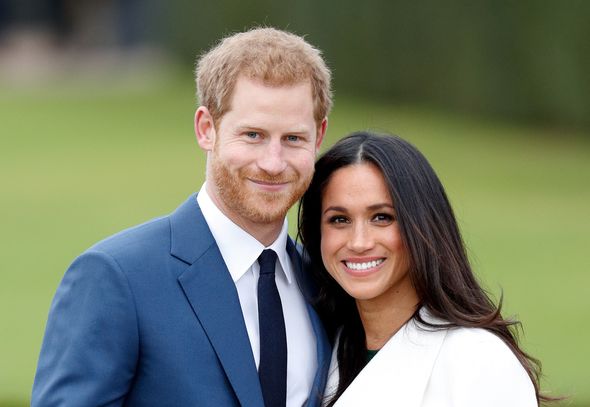 “As did Kate, Diana and other royal brides.

“It is a beautiful flower and perhaps also pays homage to Queen Elizabeth II in its name.”

Meghan and Harry have sparked intense debate over their choice of name for their daughter.

While some royal commentators have insisted it is a lovely name that celebrates the Queen’s nickname Lilibet, others have argued it to be a poor stunt following the criticism the pair have both levied at the Royal Family.

Australian commentator Alan Jones argued it was an absurd name choice and was disrespectful to the Queen.

He said: “Let me tell you all something.

“It will take more than a baby name to make amends with the public and the Royal Family.