Meghan Markle 'might' be seen at US Open says expert

Earlier this week, the first episode of Meghan’s podcast Archetypes was released. The 41-year-old was joined by Serena Williams and the pair spoke openly about ‘The Misconceptions of Ambition’, the title of the first episode. Speaking on the latest episode of Royally Obsessed, hosts Roberta Fiorito and Rachel Bowie discussed Meghan’s podcast. Ms Fiorito also suggested Meghan “might be seen” at The US Open, which begins on August 29, along with Serena. Serena has indicated plans to retire from tennis after the Grand Slam, which she has won six times.

Ms Fiorito said: “The US Open starts [on] Monday and of course, Serena Williams was on Meghan’s podcast.

She added that this could be “really exciting”. 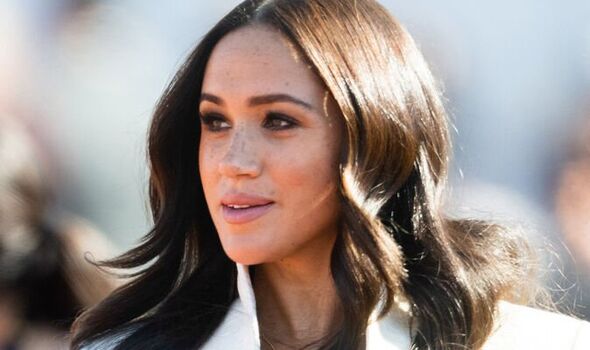 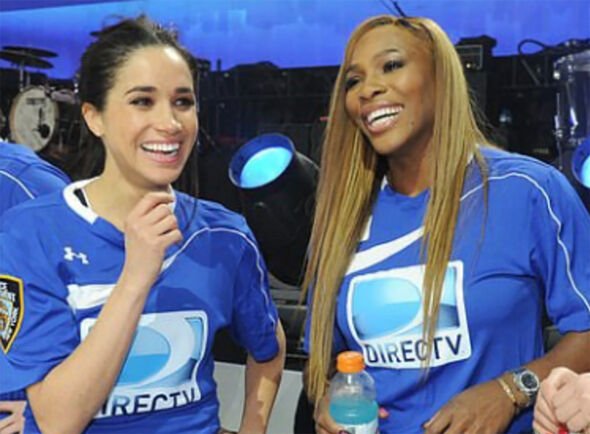 Released on August 23, Meghan and Serena spoke candidly about the double standards women face when they are labelled ‘ambitious’.

Serena explained during the episode that she is “super loyal” and added that she had been friends for “so long” with the Duchess.

Serena and her husband, Alexis Ohanian, were guests at Meghan’s wedding to Prince Harry in May 2018.

Meghan Markle to 'take narrative back' in podcast says expert

Meghan’s long-awaited podcast episodes will focus on labels that “try to hold women back”.

Meghan will talk to women who know how “these typecasts shape our narratives”, the 41-year-old stated in a preview of the podcast.

At the end of the first episode, Meghan revealed singer Mariah Carey will be the guest on the upcoming second episode. 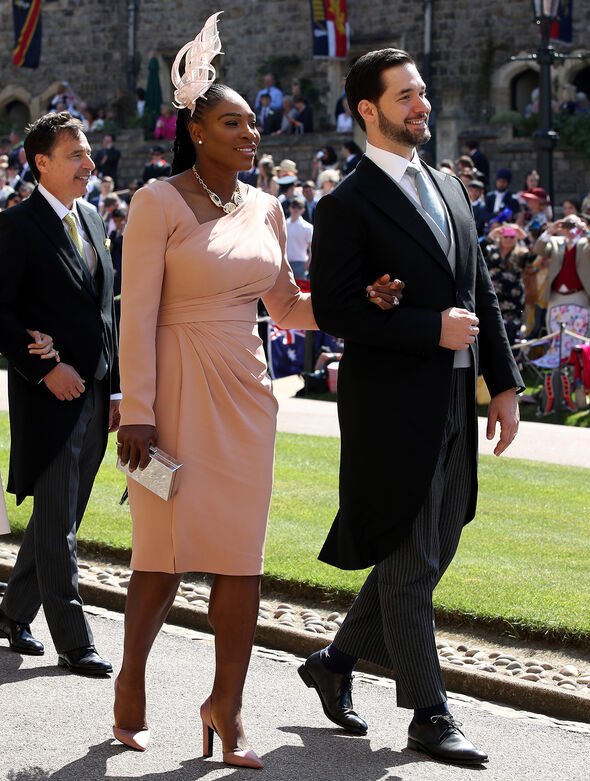