The Duke and Duchess of Sussex’s new deal could be worth as much as £75million ($100million), which could rise to £180million ($238million) with bonuses, according to industry experts. The couple have founded a production company, currently without a name, which Netflix will pay to make documentaries, docu-series, feature films, scripted shows and children’s programming. Meghan and Harry reportedly spent months in talks with Disney, Apple and NBC before finalising their deal with Netflix.

In a statement, the Sussexes said: “Our focus will be on creating content that informs but also gives hope.

Two executives involved in the discussions claimed representatives for Harry and Meghan wanted to secure a deal worth around £75million, according to The New York Times.

InterTalent chairman Professor Jonathan Shalit said the Sussexes will net between £37million ($50million) and £75million ($100million) for the Netflix agreement. 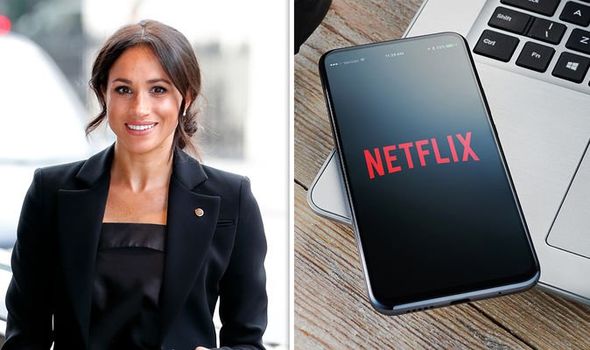 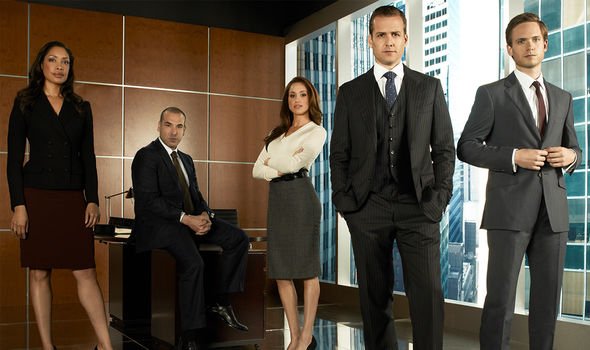 He said: “It is a staggering deal. Never before has a Hollywood studio got hold of British Royal Family ‒ this is historic.

“Meghan and Harry will hire shadow producers to do the work but their names alone attached to Netflix are gold dust.”

However, Mr Shalit has previously claimed that Meghan could also make big bucks if she agreed to start acting again.

He insisted she could make £37million ($50million) if she got back in front of the camera. 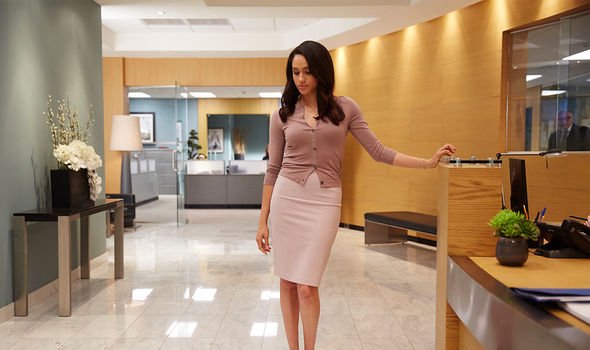 The PR guru said: “I think her pulling power is phenomenal.

“Whatever role she does, everyone is going to want to see her. We are talking a $50million fee.

“People are going to be fascinated to see her perform at the very start.” 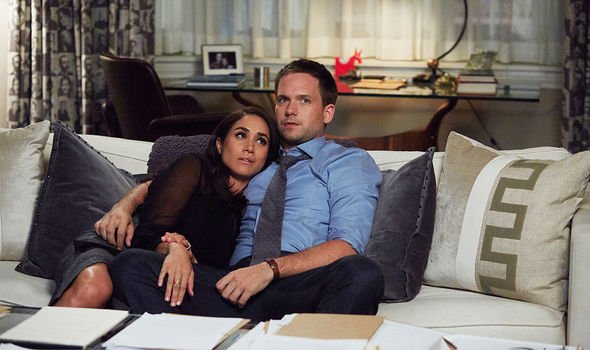 However, royal experts have dismissed the idea that Meghan could go back to acting.

He said: “They are going to be doing stuff like this in terms of getting out, pitching projects to Hollywood bigwigs.

“And a lot of people were saying ‘Meghan could be getting in front of the camera again. Will she go back to Suits?’ I mean, Suits has been cancelled now so I don’t know where that came from.

“But it was certainly one of the industry bigwigs, a guy called Jonathon Shalit, who would be quite well known to people in the UK, he’s a big time agent-producer ‒ he was saying that if she does go back to acting she could come into fees of $50million which is massive money.

“So who knows? Maybe she will have to do that. 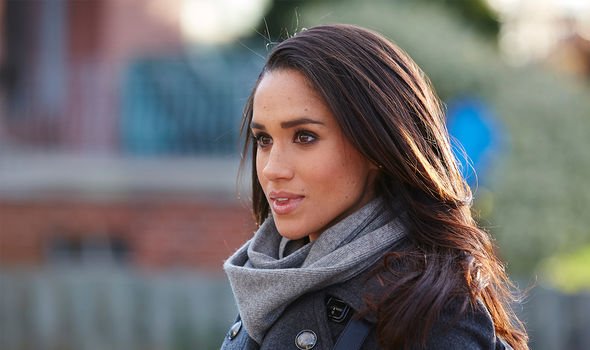 “I don’t think she will because I think she’s now gone beyond that and that she will want to do some level of producing, executive producing on big projects, whether that is with Netflix or Oprah ‒ I mean Oprah has her own production company, so maybe they’ll get to do more shows like Harry’s doing with Oprah and Apple TV.

“So I think that’s the way they’ll end up doing it. But is that going to net you 10 million quid a year? I’m not sure.”

Regardless, for anyone wanting to see Meghan in her element, she stars in seven seasons of the legal drama Suits, which is on Netflix.

She has also recently done a voiceover for Disney’s nature documentary ‘Elephant’.