Meghan Markle and Prince Harry officially moved into their new home Frogmore Cottage today. Their big move had been delayed for weeks a renovations were taking a while to complete. Their new home is now finished just in time for the couple to welcome their newborn this month.

Not many details about the new Sussex baby have been released to the public.

This includes the date of when Meghan is due to give birth or the name the couple have chosen.

Royal fans were hoping Meghan and Harry would choose the name Diana if they were having a girl.

But now it seems Elizabeth is the new favourite name for the new Sussex baby. 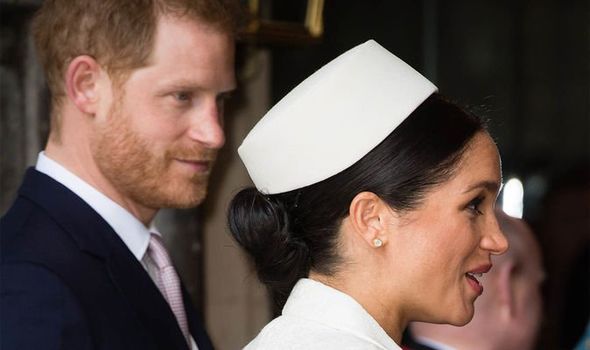 Bookies have set odds of 6/1 on Meghan and Harry naming their firstborn after Harry’s grandmother, Queen Elizabeth.

Ladbrokes revealed Diana and Victoria are close behind with odds of 8/1.

Meanwhile, the names Albert and Philip are the top contenders for boys names at 12/1.

Jessica Bridge of Ladbrokes said: “Punters are convinced it’s all about Elizabeth in April. 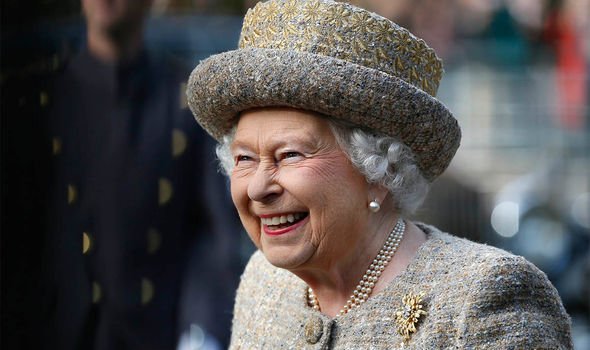 “According to the money, it’s either going to be the name of choice for Meghan and Harry, or that the newborn will share its birthday with Her Majesty.”

The Queen may be flattered by the choice of name, particularly as she will be the first to know all the details of the newborn.

As the head of state, she also has the power to say ‘no’ if she does not like the name Meghan and Harry choose.

But royal expert Richard Fitzwilliams thinks it is unlikely the Queen will not approve of the name of Meghan and Harry’s baby. 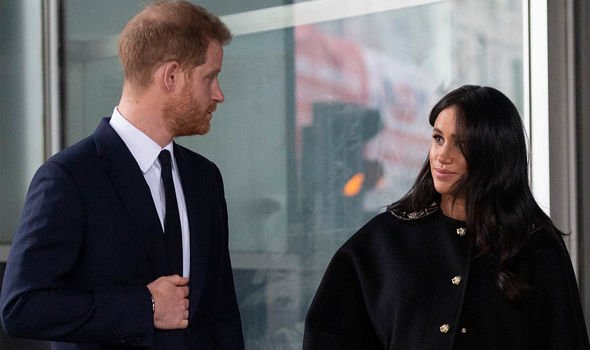 He said to Express.co.uk: “It would naturally be expected that the Queen would be informed of the names chosen for her great-grandchild.

“It would be a courtesy to let her know and highly unlikely that she would raise any objection.

“They are likely to reflect the baby’s unique Anglo-American heritage.”

Gove has fiery clash with Labour MP over Gordon Brown’s spending – ‘There was no money!’