Meghan Markle, 38, and Prince Harry, 35, have rounded off a busy year by taking a six-week break from the royal bubble. In 2019 the couple welcomed their first son, Archie Harrison to the world, completed their first overseas royal tour as a family and launched their own charitable foundation.

Having spent their last two Christmases with the Queen this year they decided to ditch the royal family get together at Sandringham and spend the special holiday with Meghan’s mother Doria Ragland instead.

While a royal aide confirmed the couple have been enjoying downtime in Canada their precise location has not been revealed.

A royal aide said: “As has been reported, Their Royal Highnesses The Duke and Duchess of Sussex are spending private family time in Canada.

They added: “The decision to base themselves in Canada reflects the importance of this Commonwealth country to them both.

“While this email confirms the country they are taking their family time in, for security reasons we will not be releasing any further details and request that their privacy is respected.” 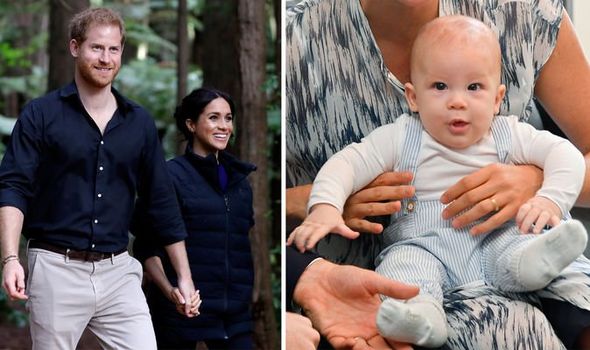 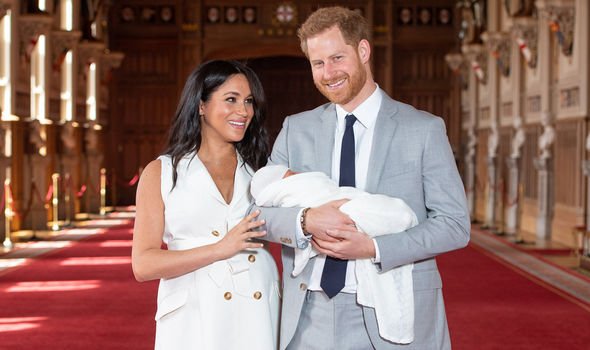 How are Meghan, Harry and Archie enjoying the last days of 2019?

While the Sussexes precise location is a closely-guarded secret, residents in Greater Victoria, Canada have reported seeing the royal couple.

According to reports they have been seen out and about going for hikes and jogs.

“And they jog around, so they’ve been seen.”

She added: ”It’s kind of exciting.

“I hope everything goes fine for them.

“They’re breaking away from tradition and I just wish them all the best.”

The paper reports the couple have also been spotted jogging the neighbouring town North Saanich by residents. 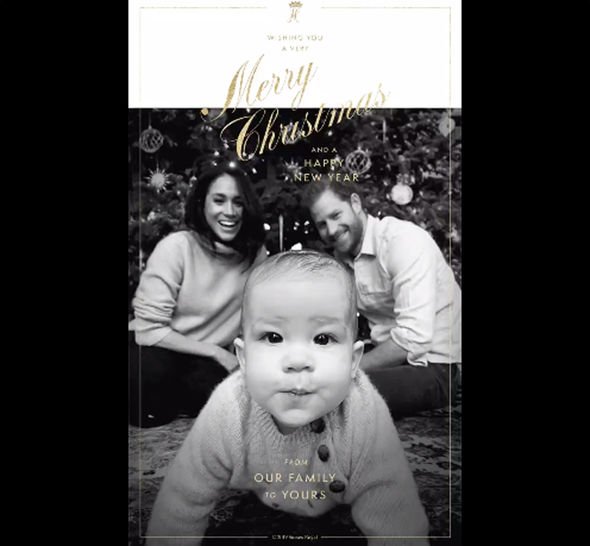 With Meghan’s mother, Doria Ragland on hand to help care for baby Archie it seems the new parents have made the most of being able to spend some alone time together.

How did they celebrate Christmas?

The Sussexes are understood to have enjoyed a low-key Christmas in Canada where Meghan has lots of friends. 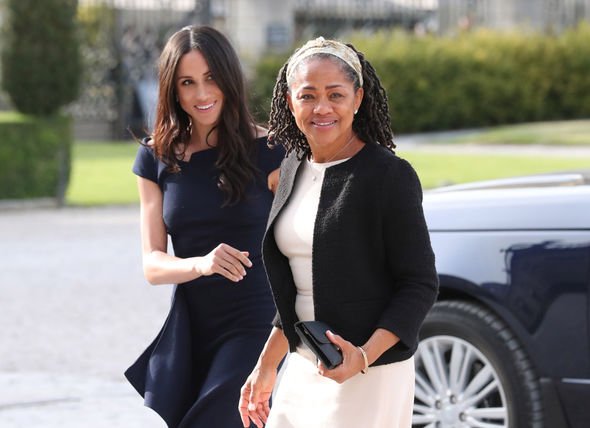 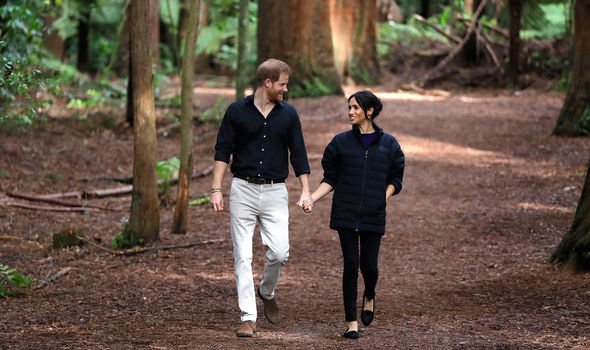 He said: “You have to remember Sandringham is quite a formal affair.

“On Christmas day when the family gets together for Christmas lunch, children are separated from the parents.”

He continued: “They have their own celebration in the royal nurseries so the Sussexes wouldn’t have spent as much time with Archie as they would have liked.”

“This is going to be much more laid back surroundings and Meghan has a lot of friends in Toronto.”

Prince Andrew, 62, says he has 'deepest love' for 'mummy' in tribute

The four ways Boris Johnson could be ousted as PM