The Canadian Prime Minister took to Twitter to wish the Duke and Duchess of Sussex a “quiet and blessed stay” after it emerged they were spending their time off in the country. Mr Trudeau said: “Prince Harry, Meghan, and Archie, we’re all wishing you a quiet and blessed stay in Canada. You’re among friends, and always welcome here.”

In a statement it said: “As has been reported, Their Royal Highnesses The Duke and Duchess of Sussex are spending private family time in Canada.

“The decision to base themselves in Canada reflects the importance of this Commonwealth country to them both. 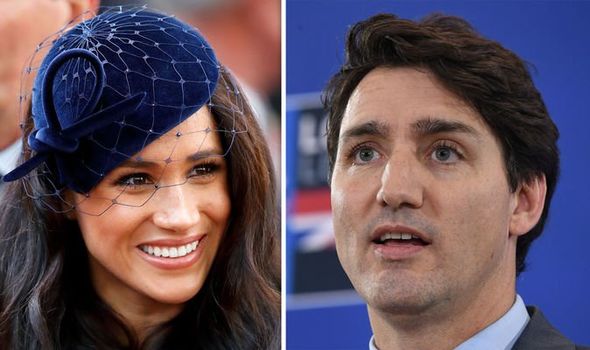 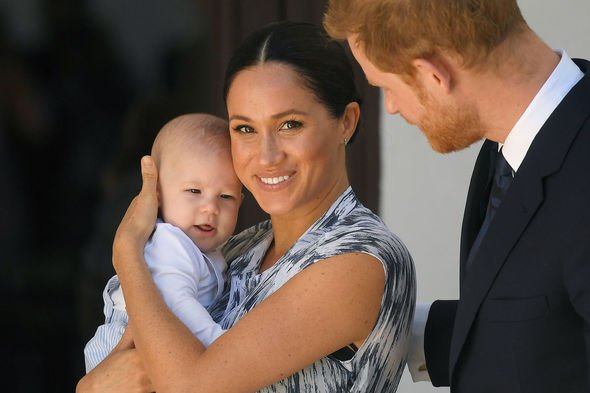 “While this email confirms the country they are taking their family time in, for security reasons we will not be releasing any further details and request that their privacy is respected.

“The Duke of Sussex has been a frequent visitor to Canada over many years, and it was also home to The Duchess for seven years before she became a member of the Royal Family.

“They are enjoying sharing the warmth of the Canadian people and the beauty of the landscape with their young son.”

A source told the Daily Mail that Meghan, who lived in Toronto when she filmed US drama Suits, and Harry had been spending time as a family.

The insider said: “They have barely set foot outside the door and have been enjoying some quality family time together.”

Meghan and Harry are taking a holiday from public duties after admitting they were struggling with the pressures of royal life in a documentary filmed during their recent Africa tour.

DON’T MISS
Royal rift: How William and Harry tensions started at Christmas [INSIGHT]
Prince Harry delights children as he dresses up as Father Christmas [VIDEO]
Royal baby news: All the royal babies due in 2020 [ANALYSIS]

The Queen, Prince William and other senior royals were said to have been left “very worried” about the Sussexes after their emotional appearance on the ITV programme.

They are skipping Christmas with the Royal Family at Sandringham this year and spending it with Meghan’s mother Doria Ragland.

In a statement released in November, Buckingham Palace said: The Duke and Duchess of Sussex are looking forward to extended family time towards the end of this month. 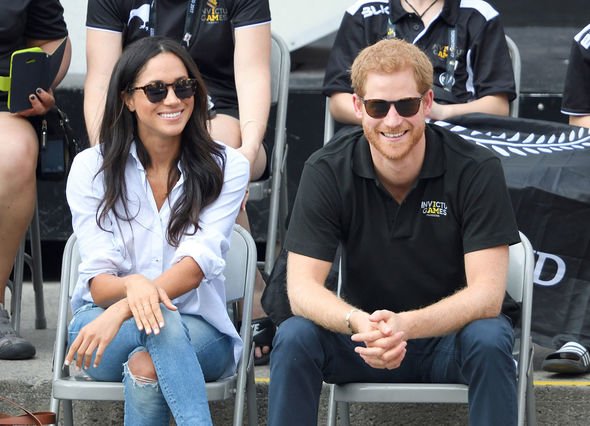 “Having spent the last two Christmases at Sandringham, Their Royal Highnesses will spend the holiday this year, as a new family, with the Duchess’s mother Doria Ragland.

The couple were pictured together in Canada when Meghan joined her then-boyfriend Harry at the 2017 Invictus Games in Toronto.