A cross-party group of 72 out of the 208 female MPs sitting in the House of Commons came together on Tuesday to express “solidarity” with Meghan Markle for “taking a stand” against media scrutiny. The initiative behind the MPs’ letter to Meghan was launched by Holly Lynch, the Labour MP for Halifax. The Labour MP spoke about a phone call she received from the Duchess, in which they discussed the “challenges of both the public eye, managing childcare and managing public responsibilities”.

ITV’s Joke Pike asked: “You got an unexpected phone call this morning?”

Ms Lynch replied: “Yes I did, here in Westminster I got a phone call. It was Buckingham Palace asking if I was available to speak to the Duchess of Sussex.

“She was calling to thank myself and other women MPs for standing with her, sending the open letter to say we as women in public office absolutely understand what she’s going through.

“Although in very different public roles, we stand with her in solidarity to say we shouldn’t be tearing down women in public life through the press or otherwise. 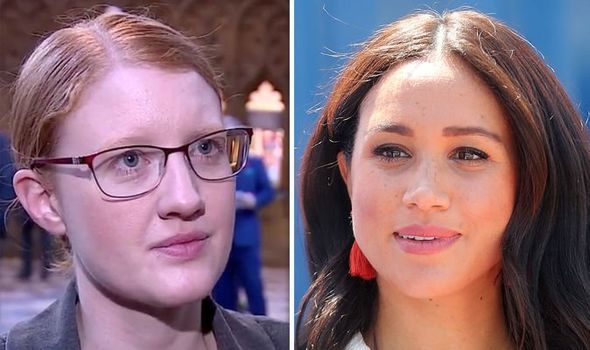 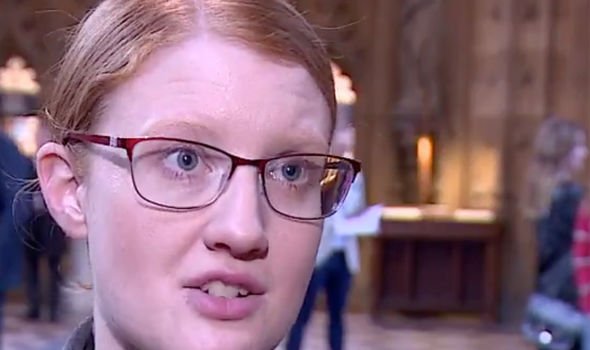 “So yes she was pleased to have seen that letter.”

The ITV correspondent asked: “And what did you say to her? “

The Labour MP revealed: “As a fairly new mum myself, the challenges of both the public eye, managing childcare, managing public responsibilities, can all be a challenge.

“So we did discuss that, but we were quite happy to stand with her in recognising that what she’s going through has on occasion had xenophobic undertones, we’re not happy with that at all. We stand with her in challenging that and we will look to do everything we can at this end.” 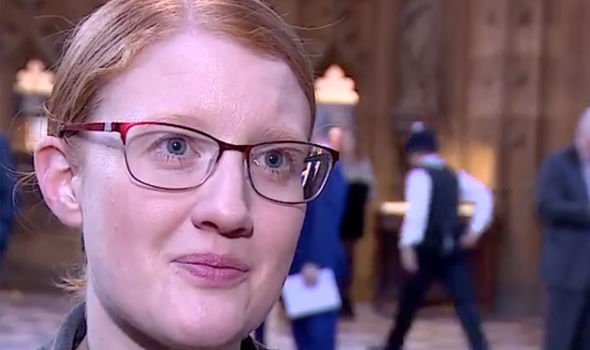 Among those who signed the letter were Labour MP Diane Abbott, Lib Dem MP Angela Smith, and Tory MP Tracey Crouch. The open message stated that some articles written by the press have “represented an invasion” of Meghan’s “privacy”.

The signatories MPs also said some other stories “can only be described as outdated, colonial undertones”.

The full letter read: “As women MPs of all political persuasions, we wanted to express our solidarity with you in taking a stand against the often distasteful and misleading nature of the stories printed in a number of our national newspapers concerning you, your character and your family. 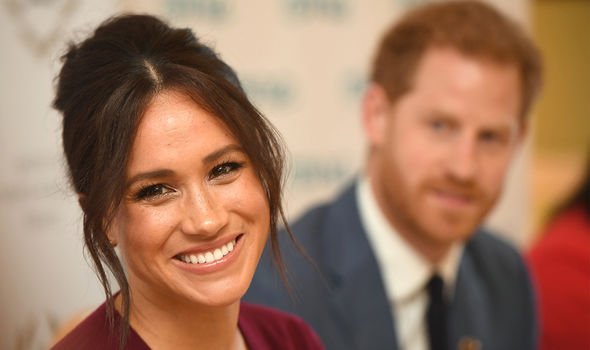 “On occasions, stories and headlines have represented an invasion of your privacy and have sought to cast aspersions about your character, without any good reason as far as we can see.

“Even more concerning still, we are calling out what can only be described as outdated, colonial undertones to some of these stories. As women Members of Parliament from all backgrounds, we stand with you in saying it cannot be allowed to go unchallenged.”

This show of support comes after Meghan and Harry expressed their worries and struggles in an ITV documentary, Harry & Meghan: An African Journey, aired earlier this month.

Speaking to Tom Bradby, the Duchess of Sussex revealed she has had difficulties coping with the media attention while pregnant and adjusting to being a mother.

She also said she had been warned by her British friends about the scrutiny she would have been subjected to following her wedding to Prince Harry.

The Duke, on the other hand, said he fears “a repeat of the past”, suggesting he wants to protect his wife from the media attention.