Last week the streaming giant announced a major new deal with the Duke and Duchess of Sussex. The couple have agreed to produce films, documentaries and children’s shows for the company.

Whilst the exact figure hasn’t been released Meghan and Harry’s Netflix deal has been estimated to be worth $150million (£120million).

According to the Daily Mirror Meghan is keen to produce a film about Patrisse Cullors, one of the co-founders of Black Lives Matter.

The prominent activist has reportedly “hugely inspired” the Duchess.

She launched Black Lives Matter back in 2013 along with Opal Tometi and Alicia Garza. 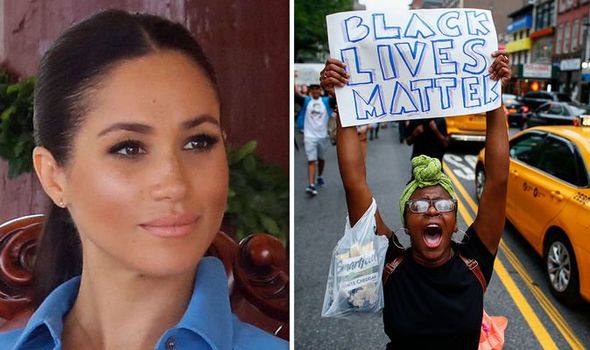 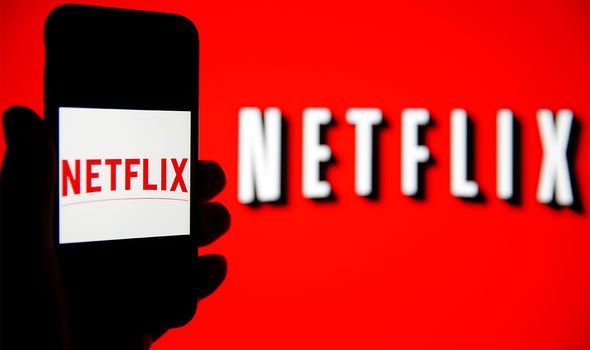 A source explained: “Meghan has been blown away by the incredible work Patrisse has done. She thinks her story needs to be told – and she would love to be the one to make it.”

Ms Cullors has previously said she would refuse to meet with President Trump who she has reportedly described as the “epitome of evil”.

The Black Lives Matter movement saw a surge in support following the death of George Floyd, a 46-year-old black man, whilst he was being taken into custody by police in Minneapolis.

In response huge protests broke out across the United States, and even outside it, demanding social and racial justice. 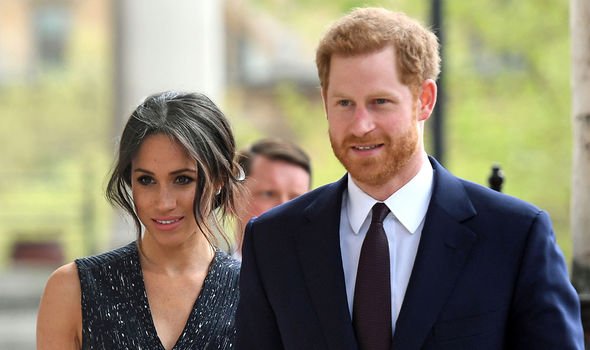 Some of these demonstrations turned violent with buildings set on fire, cars vandalised and police attacked with rocks and fireworks.

According to the Daily Mirror Prince Harry has begun a series of online film production classes to help with the couple’s Netflix project.

The paper reports he has been inspired by the legendary Hollywood director Ron Howard.

On Wednesday Ted Sarandos, chief content officer at Netflix, spoke about how pleased the company is to be working with Meghan and Harry. 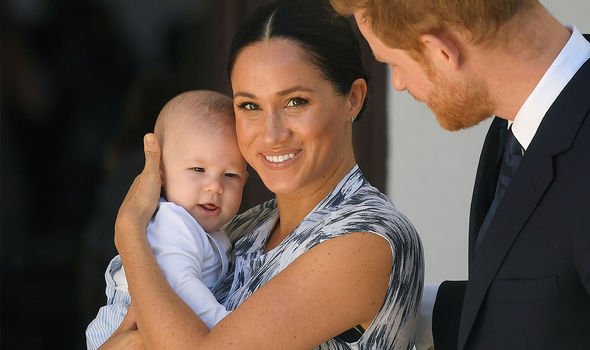 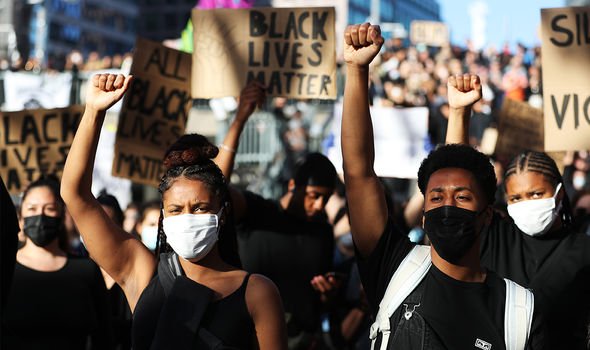 He said: “Harry and Meghan have inspired millions of people all around the world with their authenticity, optimism and leadership.

“We’re incredibly proud they have chosen Netflix as their creative home – and are excited about telling stories with them that can help build resilience and increase understanding for audiences everywhere.”

Back in January the Duke and Duchess caused a global sensation by announcing they planned to step down as senior members of the royal family.

Instead the couple pledged to become financially independent and said they would divide their time between North America and Britain.

After a brief stay in Canada they moved to California, Meghan’s home state, shortly before the coronavirus lockdown began.

Recently they purchased a new £11.2million property to the north of Los Angeles. 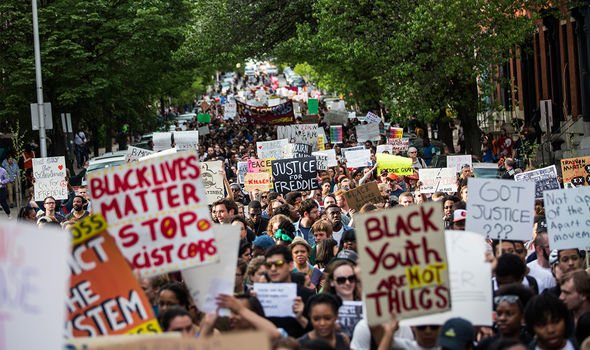 Reacting to the Netflix deal the Duke and Duchess said: “Our lives, both independent of each other and as a couple, have allowed us to understand the power of the human spirit, of courage, resilience and the need for connection.