A new episode of Meghan Markle’s podcast called Archetypes was released today on Spotify after the series was paused for the duration of the mourning period following Queen Elizabeth II’s death. It comes as the Duchess of Sussex reportedly hired a fact-checker to assist with the production of the series.

The Duchess has hired American writer Nicole Pasulka to work as a fact-checker for the series, the Mail reported.

Pasulka writes about gender, activism, and criminal justice for publications such as New York magazine, Harper’s Magazine, Mother Jones, VICE and The Believer.

Prior to its pause, three full episodes of the audio series have been released since its launch on August 23, featuring conversations with veteran tennis player Serena Williams, pop star Mariah Carey and actress, writer and producer Mindy Kaling. 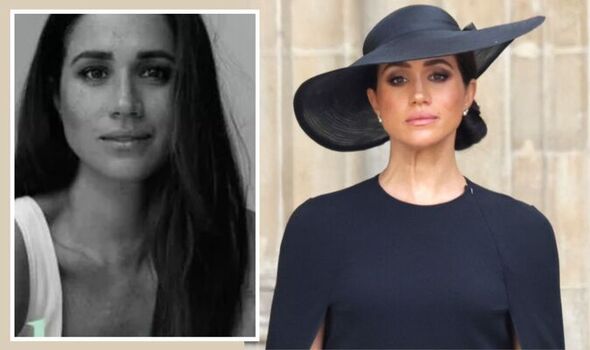 The Duke and Duchess of Sussex signed a lucrative deal with the audio streaming giant to host and produce podcasts, estimated to be worth around $25 million (£18 million), in late 2020.

Archetypes was launched with the aim of investigating “labels that try to hold women back” through conversations between Meghan and historians, experts and women who have experienced being typecast.

So far episodes have featured titles such as The Duality Of Diva and The Misconception Of Ambition.

In previous episodes of the series, Meghan talked about her childhood and unveiled how she planned her dream wedding as a little girl. 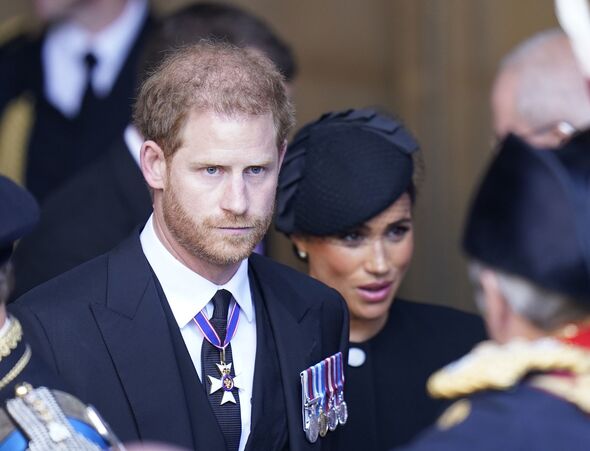 She began saying: “When I was 14, I planned my wedding. Not my actual wedding, that would have been a bit harder to imagine.”

The duchess described how it was actually a religious studies assignment at her Catholic school and how she wanted her wedding to be in the Bel Air hotel, with a “Swan Lake” and “oh my goodness, the dress, strapless and pouffy and I’d seen it in a bridal magazine”.

“I took this project seriously, I wanted to get an A. And I did. Maybe I got an A minus,” Meghan said.

She questioned why the assignment had even existed, saying: “At no point can you say ‘Nope. My dream for the future is to be single’. 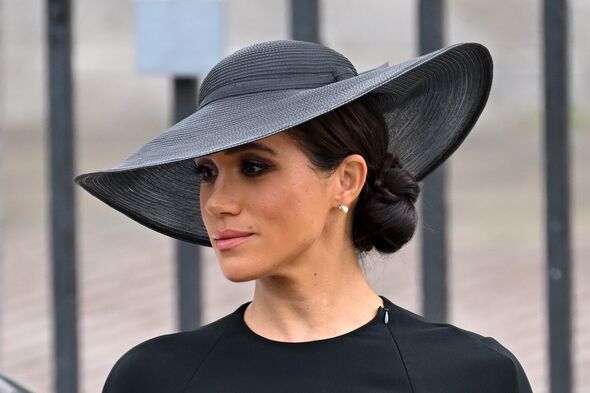 “The message even at my feminist all-girls school was as traditional as it gets. First comes love. Then comes marriage.”

Meghan speaks with actress Mindy Kaling about the joys, challenges and stigmas of being a single, unmarried woman.

She also spoke about how she romanticised the Archie comic books as a child because she dreamed of a “cookie cutter-looking perfect life”, confessing she had a thing for redheads.

The Duchess went on to marry the Duke of Sussex who has red hair, just like the series’ main character, all-American teenager Archie Andrews.