Although the Duchess gave up her role as an actress in Suits when she became a member of the Royal Family, the trailer for the last season includes scenes from when she appeared in the show. The final episode featuring the Duchess aired in 2018 and earlier this year the legal drama announced it would be coming to an end following its forthcoming ninth season. Meghan left behind her acting days and has been settling into life as a royal and a mother after she gave birth to Archie Harrison Mountbatten-Windsor on May 6. 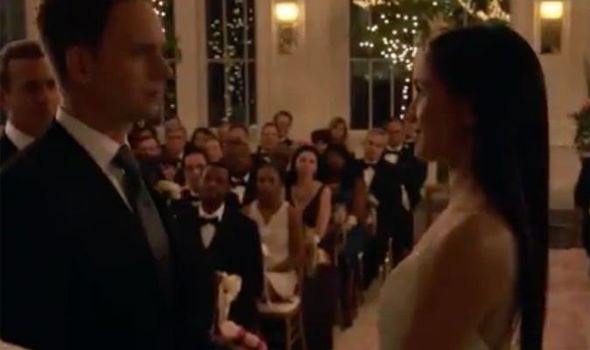 The new mother joined Suits for the first time in 2011 and moved from California to Toronto for the filming.

The Duchess’s role in the show shot her to stardom and made her a recognisable figure throughout Hollywood.

Her engagement and subsequent marriage to Prince Harry has since seen her become one of the most admired women across the globe.

The trailer shows the first meeting of Rachel Zane, who is played by Meghan, and her onscreen husband Mike, played by Patrick Adams. 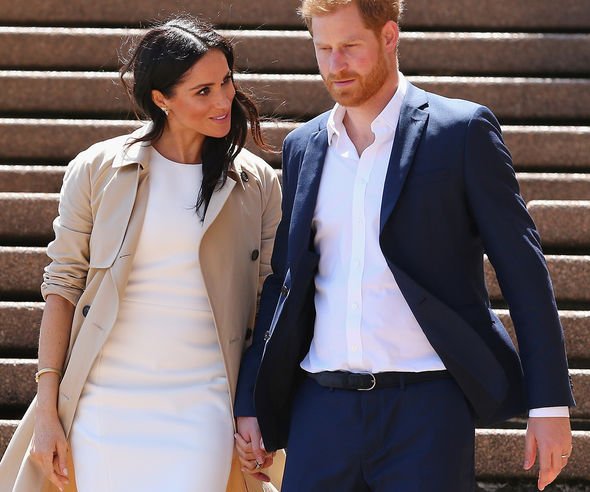 Mr Adams will be returning as Mike Ross for the show’s last season.

The Duchess left the show after the wedding finale in season seven, which aired just one month before Meghan’s real-life wedding to Prince Harry.

The pair married in Windsor on May 19 last year.

When Meghan was dating Prince Harry, he once visited her on set of the show in Toronto.

The final season of the popular series will have ten episodes and is due to air on July 17 in the US.

The teaser also features the season four finale when Mike proposes to an emotional Rachel and a scene from their wedding, which aired in April 2018.

The Duchess of Sussex is now a working royal and so is now allowed another job besides being a member of the royal family.

The Duchess was last seen at the Queen’s official birthday, Trooping the Colour.

Pubs 'to reopen without 10pm curfew and substantial meal rule'