Home » Europe » Meghan Markle row: How father Thomas Markle ‘let her get away with blue murder’

Meghan claims the newspaper breached her privacy by publishing, in February last year, a handwritten letter she sent to her father in August 2018. In October 2019, the law firm Schillings filed a High Court claim against Associated Newspapers, the parent company for the Mail on Sunday on behalf of the Duchess of Sussex. She is suing over the alleged misuse of private information, infringement of copyright and breach of the Data Protection Act 2018.

The Mail on Sunday, refusing to back down, this week filed a 44-page defence which includes further exchanges between Meghan, Thomas and Prince Harry including phone calls and texts.

The newspaper is arguing that because the letter published was “immaculately copied” in Meghan’s “elaborate handwriting”, this means she anticipated it to be seen by a wider audience.

It is also claiming that publishing the letter is justified because there is a “huge and legitimate public interest” in the Royal Family.

Meghan and Harry, who have previously spoken out against the press, announced last week that they will be stepping down as senior royals.

READ MORE: Royal snub: How Kate was ‘in tears’ after row with Meghan over dress 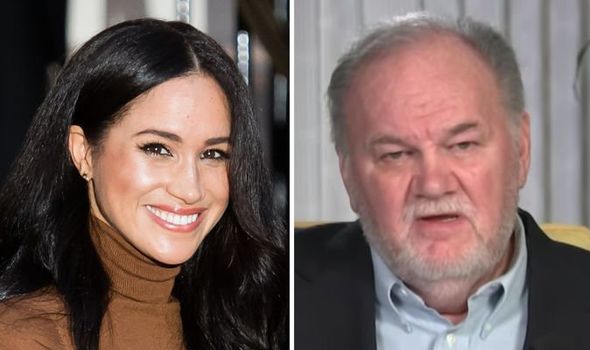 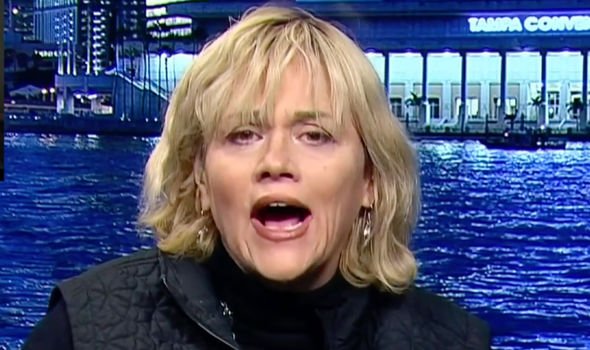 While Meghan’s fraught relationship with her father will be dragged into stark light with the court documents, a 2018 book entitled ‘Meghan: A Hollywood Princess’ exposed how the pair were very close when she was young.

According to royal biographer Andrew Morton, friends were “perplexed” when Meghan and her father first fell out in the summer between high school and university.

This is because they knew how much Thomas doted on his youngest child.

Mr Morton wrote: “Meghan went to stay with her mother and did not even visit her father’s house to pick up her mail. 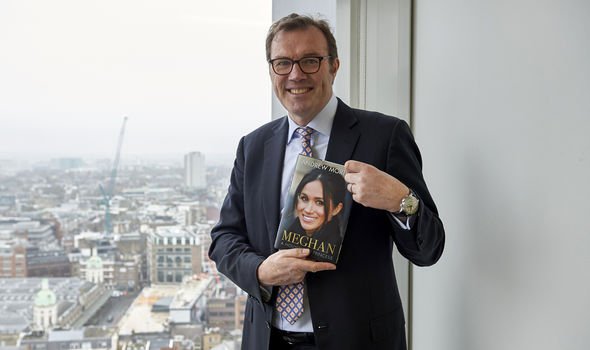 “It was a situation that perplexed her friends, as they knew that Meghan was the apple of her father’s eye and could get away with blue murder.”

He added: “Meghan could twist him round her little finger.”

According to Meghan’s half-brother Thomas Jnr, their father loved Meghan more than anyone else in the world, including Meghan’s mother Doria Ragland.

Thomas Jnr recalled how, when Meghan was a baby, Thomas was always there for her. 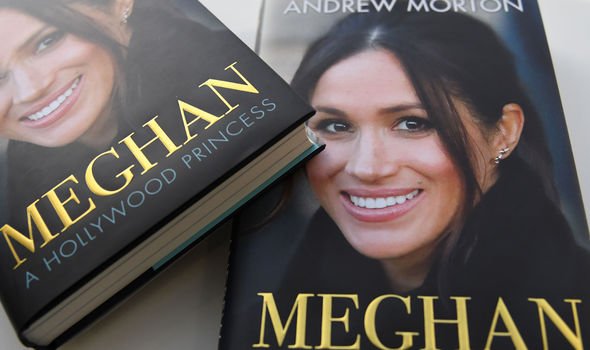 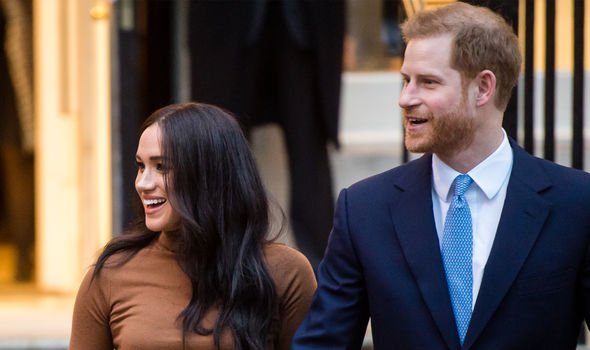 He told Mr Morton: “He was just so happy. He spent every single minute he could with [Meghan].

“My dad was more in love with her than anyone else in the world and that included Doria.

“She became his whole life, his little princess. He was just blown away by Meghan.”

Meanwhile, Meghan’s half-sister Samantha claimed that Meghan teased her that she was the favourite child.

She apparently recalled a time shortly before Christmas when Meghan was looking at a jewellery catalogue and picked out a ring which her father had promised as a gift.

Samantha claimed that Meghan boasted that “whatever her father bought [Samantha], Meghan would receive the most expensive gift, as she was the most favoured child”.

Meghan is estranged from her two half-siblings, who are much older than her, having been already teenagers when she was born.

However, she maintained a good relationship with her father until much more recently and the court documents produced by the Mail on Sunday outline how their relationship deteriorated ahead of and after the Royal Wedding in May 2018.

On May 14, Thomas allegedly reached out to Meghan to tell her he could not make the wedding due to ill health and that he would make a public apology to her and Harry. 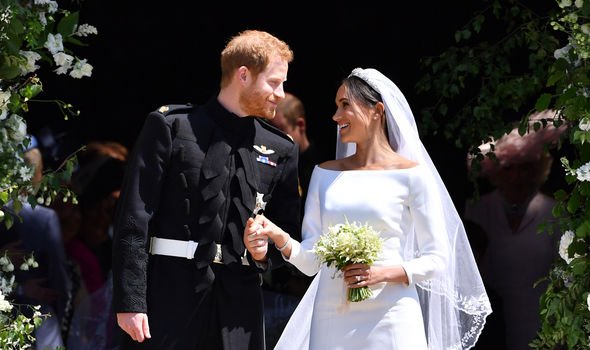 That same day, Thomas was admitted to hospital and on May 16 he underwent heart surgery.

Ever since, Meghan appears to have had a distant relationship with her family.

Divulging on the latest royal scandal, her half-sister Samantha said this week: “I have said that if she will do this to our family, she would do it to yours.

“We all felt, as the world knows, very ghosted.

“The world mocked me as being jealous and bitter and I was just being very honest in saying: ‘Look, I love her, she is my sister, but humanitarians and diplomats don’t behave like this’.”