Home » Europe » Meghan Markle shock: Duchess’ next job could ‘follow in the steps of Angelina Jolie’

Meghan Markle could soon be coming out with her own perfume in an astonishing career move according to a royal insider. Prince Harry and Meghan are thought to be weighing up their future roles after they stepped back from their life as working royals. Royal expert Lainey Lui revealed that Meghan Markle, who was been linked with streaming giants Netflix, could even release her own perfume down the line.

Speaking on ABC’s royal podcast HeirPod, Lui said: “In the long-term, I think the perfume business could work.

“I look at the example of Angelina Jolie. She is a UN ambassador and a world-class beauty model.

“She has taken those ad campaigns and promoted them at her animal reserve in Africa. She has done photoshoots for the beauty products in Cambodia.

“She has managed to link in her work together in a place where she adopted her son Maddox and she her film First They Kill My Father.”

JUST IN: Meghan Markle gives up bid to become British citizen after moving 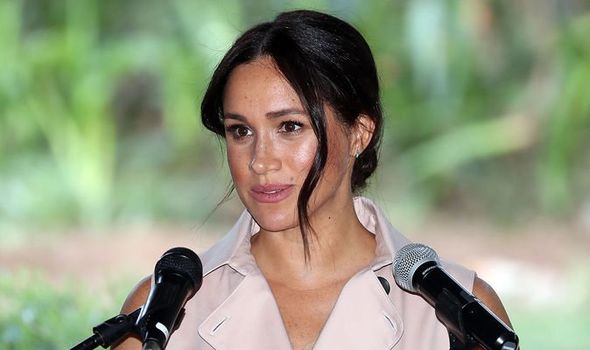 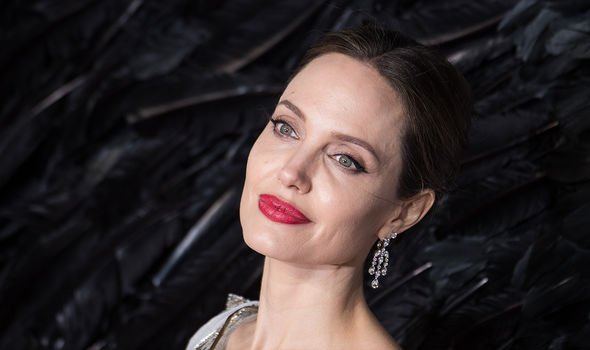 Lui continued: “She manages to intertwine her philanthropic work, in a way that feels organic. Harry and Meghan have the chance to do the same.

“In the next year or two, probably not. But in five years, why not? If done well. They certainly have the team behind them to do that.”

She added that their most immediate work is likely to be speaking engagement as well as Harry’s work on an Apple TV series with Oprah.

The ABC News royal contributor Omid Scobie said that people are worried that the Duke and Duchess of Sussex might want to cash in on the name of the royal family. 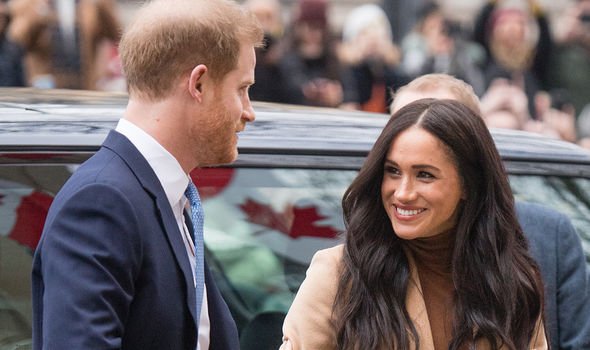 He explained: “There is a review period in a ew months time, for either if they want to come back in, which I don’t think they will do.

“But it’s also a time for someone in the royal family to come down hard on them if they step out of line.”

Liu also referenced the Obamas as possible role models, after they chosen to work with speaking engagements and their lucrative Netflix deal since leaving the White House. 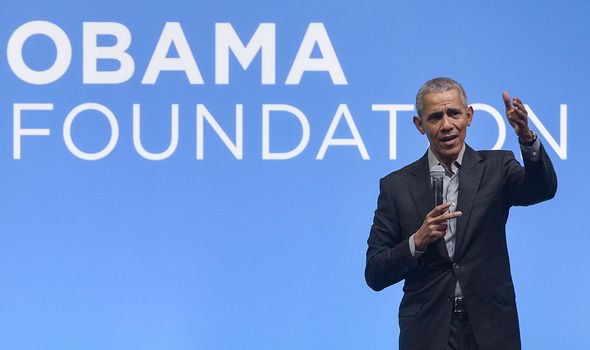 However, a royal source suggested that Meghan was “happy to stop acting to become a working member of royals” at the time.

The insider claimed the Queen, 93, offered Meghan, 38, the chance to continue her acting career and to live without royal titles.

Last weekend, the Duke of Sussex made an emotional speech in which he said he had “no other option” but to give up his role.

New Garda Divisional Policing Model Q&A: What are the changes, why are they being made and what do they hope to achieve?